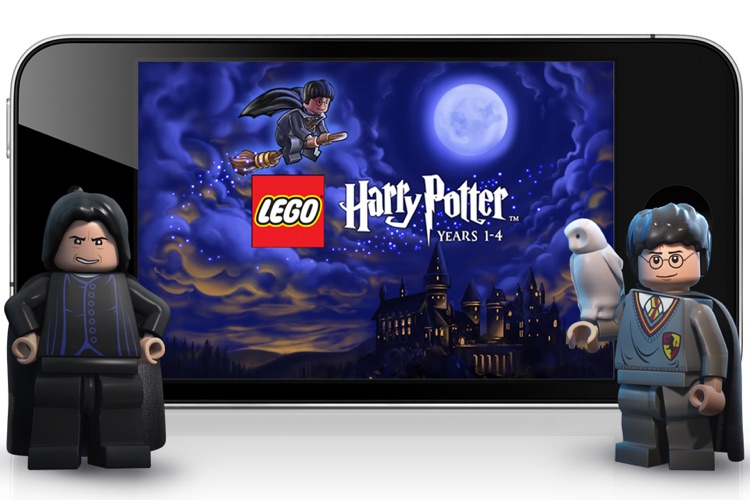 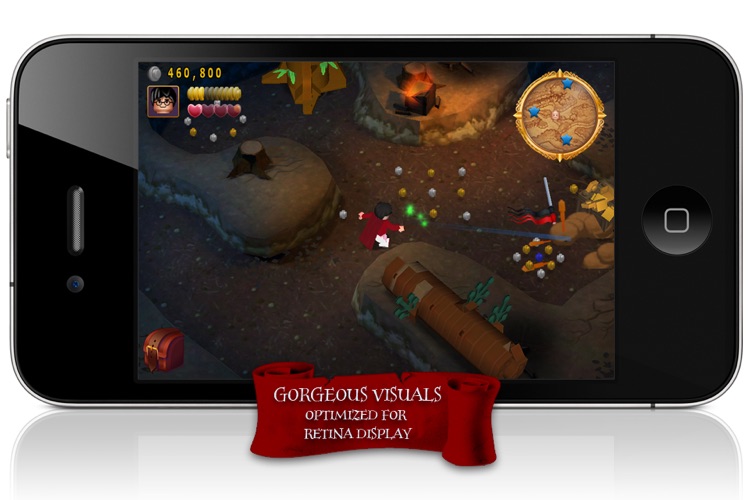 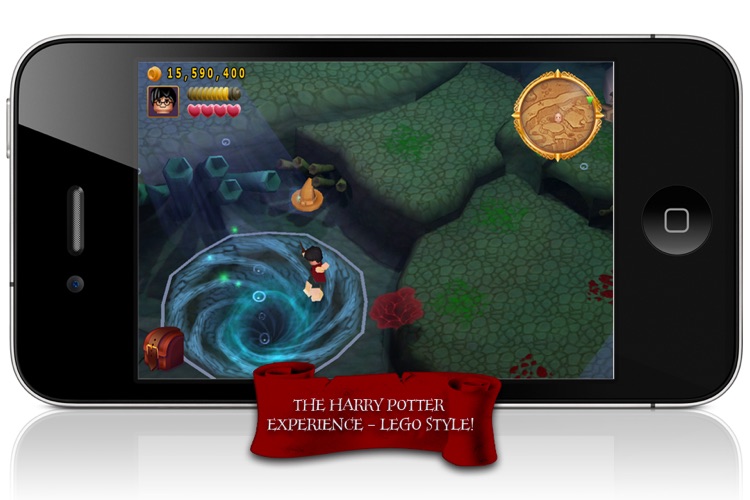 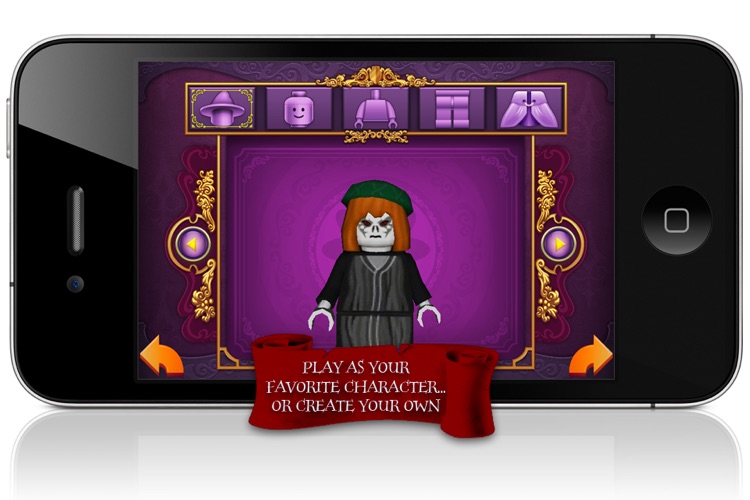 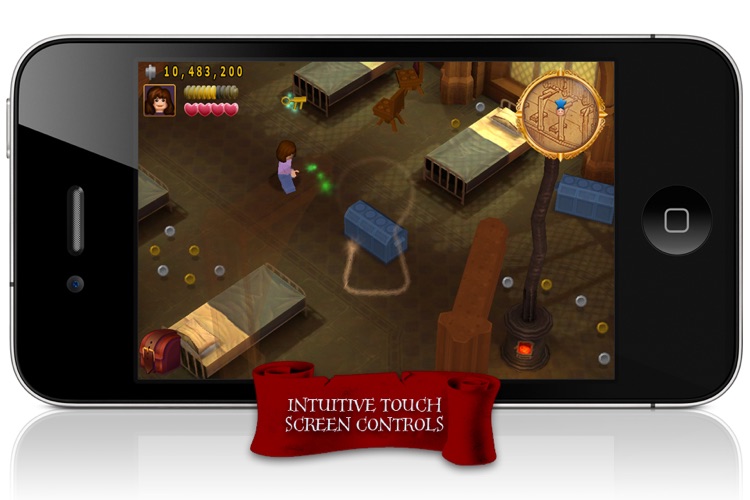 "Okay, so if you're buying only one game this week, which one should it be? No contest: Lego Harry Potter. It's that good, even if you're not a fan of boy wizards or building blocks."(CNET.com)

"...early impressions seem to indicate that this could be one of the best games currently on the platform."(Kotaku.com)

"LEGO Harry Potter looks razor sharp on a Retina display device."(IGN - 8 out of 10)

"...instantly charming and thoroughly impressive."(PocketGamer - 8 out of 10)

Features:
• The Events of Harry Potter’s First Four Years at Hogwarts – LEGO® style! – including the Triwizard Tournament, the Quidditch World Cup, the Basilisk battle in the Chamber of Secrets, the encounter with Aragog and the face-to-face confrontation with Voldemort himself.

• Visit Iconic locations – including Diagon Alley, the Forbidden Forest, the village of Hogsmeade and Hogwarts castle – a grand, immersive 3-D environment and the largest, most detailed LEGO® game location ever built.

• Play as over 100 characters – including Harry Potter, Ron Weasley, and Hermione Granger.

• Endless Replayability – use ‘Freeplay’ to discover areas of gameplay not accessible in Story Mode.

• Collectables – pick up a huge variety of items throughout the game.

**Check out these other exciting WB apps: 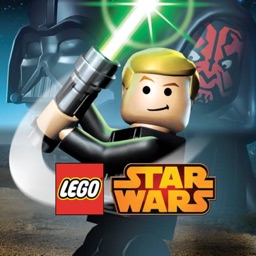 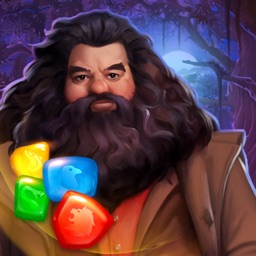 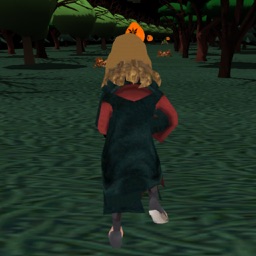 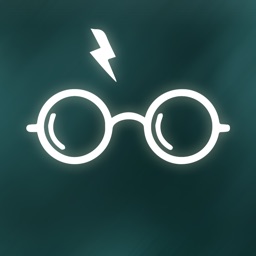 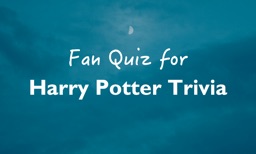 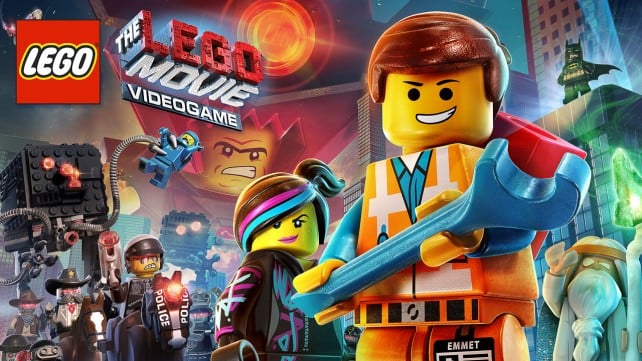 Everything is awesome with this sale on LEGO games

Four popular titles have recently been discounted to $0.99 each. 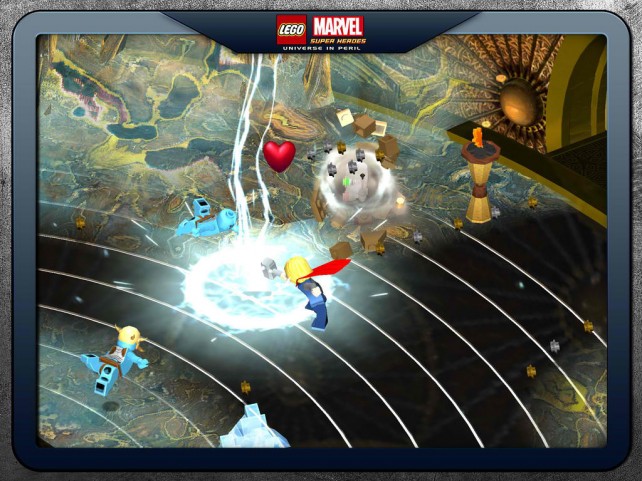 Warner Bros. has just released significant updates to two of its Lego-branded games on iOS.

July 16 Aldrin Calimlim
Nothing found :(
Try something else