RUN, JUMP, AND SMASH AS MARVEL HEROES IN A BRAND NEW ENDLESS RUNNER! COMPETE WITH FRIENDS AS YOU FIGHT SUPER VILLAINS AND THEIR HENCHMEN! HOW FAR CAN YOU MAKE IT?

Fly as Iron Man! Smash as The Incredible Hulk! Run and Jump as Cap! Run and Gun as Super Spy Black Widow!

Dodge obstacles and fight Super Villains like Loki to progress as far as you can. Increase your score by switching between characters and activating each Super Hero’s unique Special Attack. Collect coins and boosts on your run. Then buy special power-ups to boost your distance and score. Advance through multiple environments, compete with friends and upgrade your character! 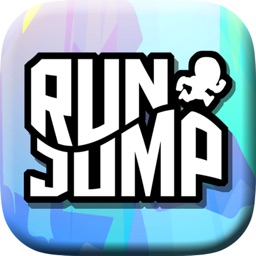 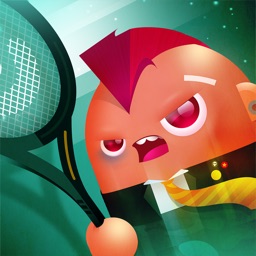 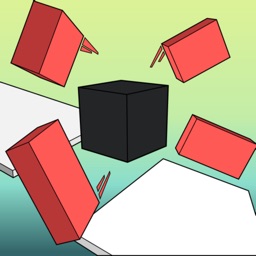 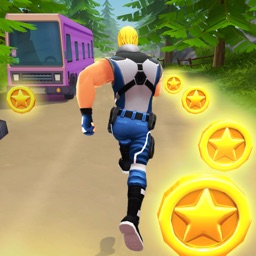 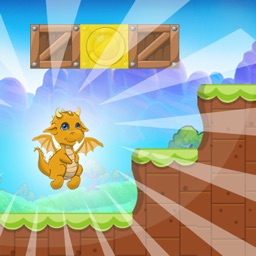 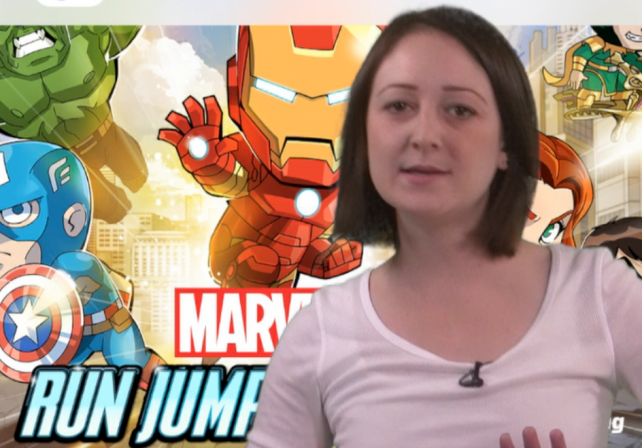 AppAdvice Daily: Jump Into The Best New Games Of The Week

We're heating it up with the best new games of the week, Pyro Jump and Marvel Run Jump Smash, all on today's AppAdvice Daily.

February 7 Robin Rhys
Nothing found :(
Try something else