You are using an outdated browser. Please upgrade your browser to improve your experience.
by Mitchell James
July 13, 2010 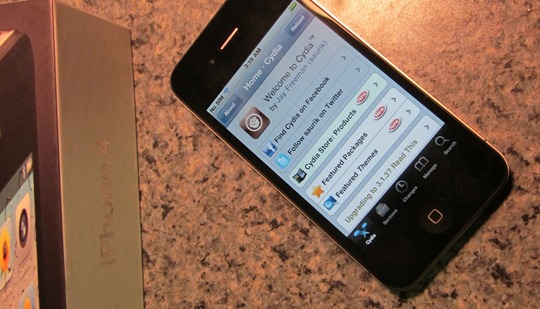 Two days ago, George Hotz, better known as "Geohot" posted on his blog that he discovered an exploit allowing users to jailbreak an iPhone 4. Many users assumed that he was calling it "LimeRa1n", since he registered the domain limera1n.com and due to his previous jailbreaks being called "BlackRa1n" and PurpleRa1n." Geohot stated that "limera1n is little more than a raindrop on a website. He continued by saying not to expect a release from him. Today, he stated on his blog, the following:

"Sorry, this post was probably a bad idea. Next time I won’t say anything. I miss when this blog was actually about technical things (I’ve been reacting too much to the feedback, which led it to the place it’s in now). I didn’t fully realize most of the current scene don’t care unless they are getting something. Now I do. It’s late tonight, I’ll think about what to do about this in the morning.

The real reason behind no release isn’t technical. It’s just that it will never stop, after blackra1n, people demand unlock, after blacksn0w, people demand untethered. I miss the days when jailbreaking and unlocking were difficult, it attracted a much higher caliber crowd. Also, to the haters, the picture is quite obviously fake :D"

With Geohot "retiring" from jailbreaking, this leaves users to rely on the Dev-Team, iH8sn0w, and Comex for future jailbreaks and unlocks. This leaves me asking Why? Why would he leave? It is probably due to frustration and user demand, as he mentioned in his post. Geohot has locked his blog (and Twitter feed) and is only allowing access to specific people. If you are not already aware of this, Geohot was the first person to hack the original iPhone. He managed to unlock it to T-Mobile, as well as run custom software. Since then, he has traded his signed original iPhone for three more iPhones and a Nissan 350Z. He created a jailbreak for iOS 2 and 3, and was even offered an internship at Google for a week. In my opinion, he has every right to be fed up. What are your thoughts? Does he deserve a break? 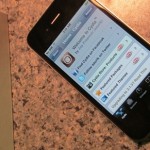 Geohot Leaves Jailbreaking Behind
Nothing found :(
Try something else