You are using an outdated browser. Please upgrade your browser to improve your experience.
by Ammaar Reshi
September 6, 2011
GameFresh Daily is here to keep you up to date with the best games that hit the App Store in the last 24 hours. Tons of games get approved by Apple each day, so instead of digging through all the junk in the App Store, let GameFresh Daily be your source.

Sonic 20th Anniversary (Free, iPhone Only): "In 1991, Sonic the Hedgehog made a iconic debut with his first entry on the Sega Genesis! 2011 now marks the Blue Blur's 20th Anniversary and in celebration, Sega is proud to offer a FREE Anniversary Companion Application for iPhone and iPod Touch! With updated news, downloadables, trials, and a NEW Sonic title, this app is a one stop shop for all Sonic fans!"

Bouncy Bug ($0.99, Universal App): "Bouncy Bug is a mega juicy bouncy action game from the team that brought you 'Drop The Chicken'. The game features flexible liquid environments, and awesome trampoline style action like nothing you have played before." 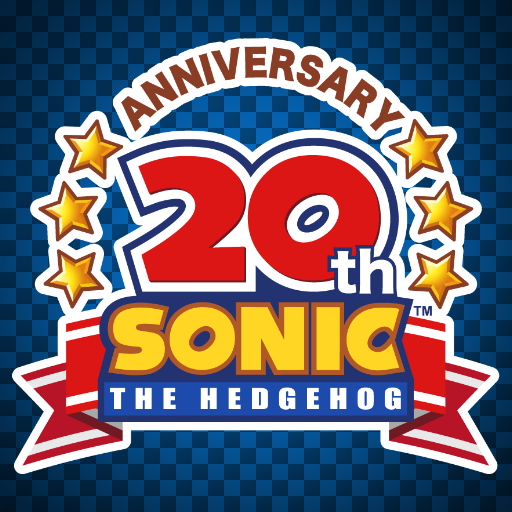 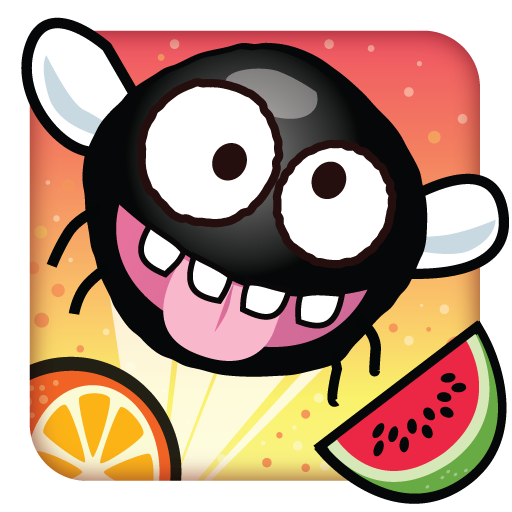