You are using an outdated browser. Please upgrade your browser to improve your experience.
by Greg Young
December 16, 2011

Rockmate ($0.99) by Fingerlab is a complete music studio for your iPad.

You can compose, record, and play songs with up to four players. It features different virtual instruments on each side of the screen. In addition to being fully customizable with multiple drum and keyboard styles, Rockmate is also very user friendly, with smart chord progressions and in-house produced audio samples. 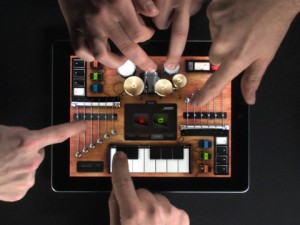 The majority of the controls can be found in the center of the screen. Here, players will have the option to switch between different styles of music as well as set a metronome, looper, and custom notes.

In the top right corner, users have the option to adjust an equalizer, and a button to record tracks. Any tracks recorded can be saved and viewed later in another area of the app called “backstage.” From within this popup menu, the user has the option to email the track or place it in the iTunes sharing folder.

There are two sets of guitars in Rockmate, one has smart chord progressions and the other does not. Both guitars have the same pedal options, which include distortion, FX, and chord. The drum set and piano are straightforward, the drum includes two snares and three high hats while the keyboard is one standard section.

Rockmate is definitely not the first of its kind, but was designed notably better than many of its competitors. It’s interesting how they designed an app to be used on a single iPad with multiple people, though it does look like it might get a little crowded trying to coordinate four hands at once.

Regardless, the app impresses in many ways and performs very well. Not only is Rockmate responsive and fun, but it is also a well polished app.

Overall, Rockmate is a must-have for anyone who enjoys creating music on their iPad, even if they're not a musician. Be sure to look for it in the App Store. 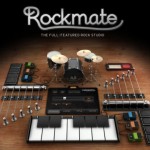 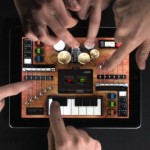 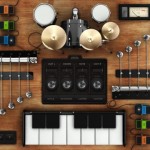 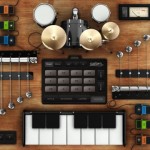 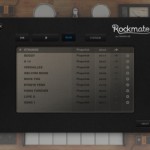 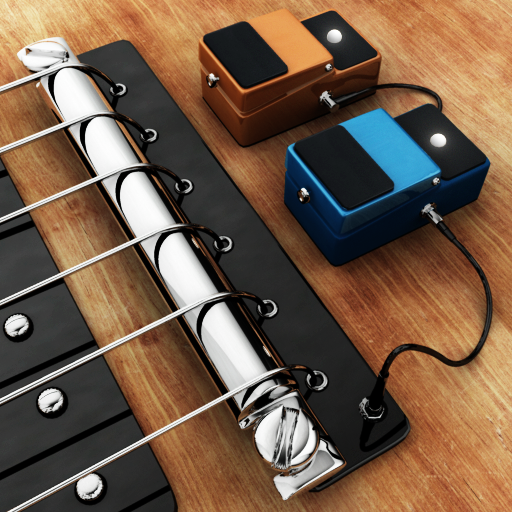 Become A Musician With Rockmate

Become A Musician With Rockmate
Nothing found :(
Try something else