You are using an outdated browser. Please upgrade your browser to improve your experience.
by Tommy Ly
February 2, 2012
Do you have some Siri-ous envy of iPhone 4S owners? While Siri is still exclusive to the iPhone 4S (unless you jailbreak, that is), you can still use other dictation apps to have your phone perform tasks for you. Some dictation apps are hit-or-miss, and some don't do anything other than convert your speech to text. Now, there's a new app on the block, and it hopes to stand up to Siri. Say hello to vokul, the "first and only 100% handsfree voice control app," for iOS. Vokul, like Siri, is powered by Nuance's voice recognition technology, and allows you to control your music and podcasts (even while audio is playing), dictate text messages, and place calls to anyone in your contacts without pressing a single button. Since vokul is "always listening," you don't need to activate it by pressing a button like you do with Siri. Once you say "hey, vokul," the app waits for your request. From there, vokul can guide you through what it can do with helpful voice prompts. Let's take a look at vokul in action: Although vokul doesn't claim to be anything more than a handsfree app, it still falls short of Siri's personal assistant features, such as answering any type of question outside of what track is playing. Sadly, due to limitations imposed by iOS, vokul cannot read new text messages to you. Hopefully in the future, developer KulTek will add some sort of encyclopedic features to vokul, as the next update won't include any. As stated on the vokul website, the next version will include: I think vokul looks promising, but I wouldn't call it a Siri alternative just yet. What it currently does is no doubt extremely useful, especially for drivers, but I think this app has a long way to go before it can be considered a real Siri contender. You can download vokul for $2.99 in the App Store. If vokul doesn't float your boat, you should check out Evi, which we wrote about last week. 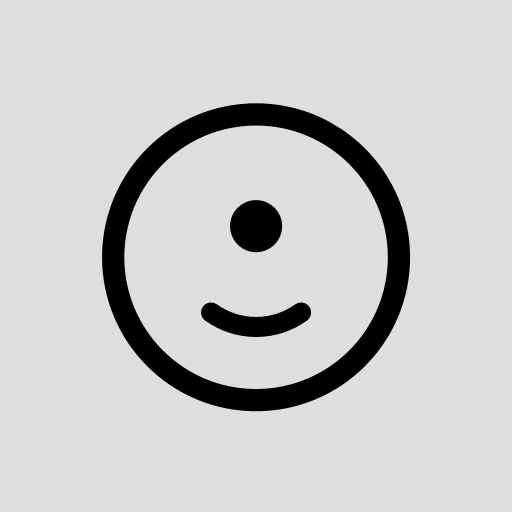 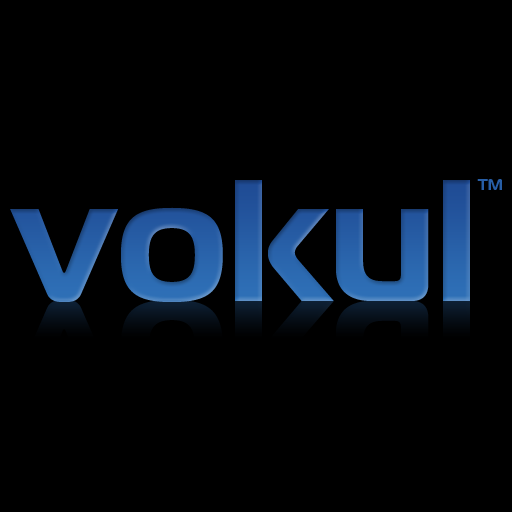 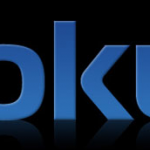 Say Hey To Vokul, Another Siri Contender
Nothing found :(
Try something else