You are using an outdated browser. Please upgrade your browser to improve your experience.
by Casey Tschida
April 27, 2012
The first update to JellyBus' HDR effects app is a big one. Released earlier today, HDR FX v2.0 includes numerous photo capture tools, additional borders, fixes, and more. Starting off with the basics, one of the many camera feature additions is an optional alignment grid. It's a simple, yet effective method to make a photo is level. However, JellyBus decided to go an extra step and add in an actual level. By taking advantage of the accelerometer, the leveler helps to keep a photograph straight when a reliable reference of balance is not in view. Still concentrating on standard features, HDR FX now offers three methods to control the camera's focus. A tap with a single finger focuses on a specific area, whereas a two finger tap separates the focus and exposure targets. You can control them simultaneously or one at a time. Performing a single finger tap returns them to a single target and a double single finger tap enables auto-focus. Moving along to something a bit more unique, HDR FX now provides flash control for the iPhone 4 and 4S. Not only does the app contain the common off, on, and automatic preferences, but it also includes a torch setting. Unlike the on and automatic setting, which activates the LED only during a capture, the torch setting leaves the LED on continuously for easy subject targeting. The remaining camera feature additions consist of a 6x digital zoom, anti-shake, geotagging support, the choice of saving the original capture, and front camera reversal. I will note, I wasn't able to get the reverse option to work, although, I may have overlooked something. Beyond the new camera features, JellyBus has also added the ability to share your enhanced photo through popular social networks, more picture frames, pre-configured image cropping settings based on common ratios, and live vignetting. Unfortunately, creating a vignette effect was something else I was unable to succeed at. HDR FX is compatible with iPhone 3GS, iPhone 4, iPhone 4S, 32GB and 64GB third generation iPod touch, fourth generation iPod touch and newer running iOS 4.3 or later, and available in the App Store for $1.99. While functional on iPad, the app does not have a native user interface for the larger screen. [gallery link="file" columns="4"] 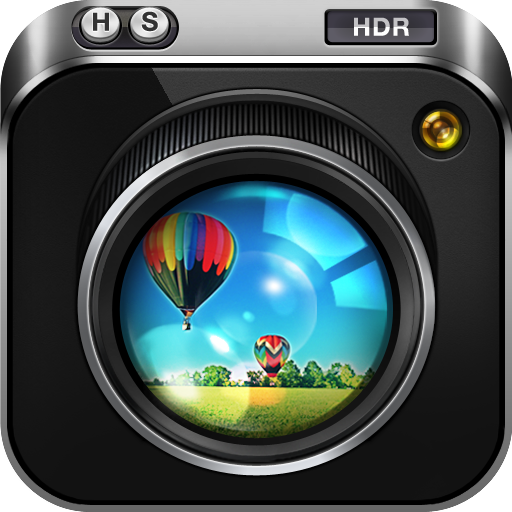 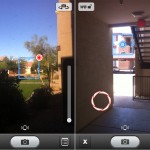 HDR FX Gains Common And Advanced Camera Options, Plus More
Nothing found :(
Try something else