You are using an outdated browser. Please upgrade your browser to improve your experience.
by Bryan M. Wolfe
June 22, 2012
The folks behind the Color for Facebook app are out with a terrific new promotion. When you broadcast video or photos five times to your family and friends, you’ll now receive a free macro lens for your iPhone. To qualify for this promotion, you will need to broadcast five times on five different days between now and September 30. Once you have completed your fifth broadcast, you’ll receive an email from Color asking for a mailing address to send your free macro lens. For your broadcasts to qualify, they must be set to “public” and posted to Facebook. To host a live video broadcast using the free Color for Facebook app, do the following: First launched in March 2011 as a way to take and share photos with those around you, Color's functionality was significantly changed in December. Now called Color for Facebook, the company ditched the idea of creating its own ecosystem to post photos. Instead, Color relies exclusively on Facebook to function and now emphasizes the sharing of live video. In May, Color and Verizon Wireless teamed up with “Saturday Night Live” for the season finale of NBC’s long-running late night program. “SNL” cast members and crew streamed video live backstage using the app during rehearsals and the actual broadcast. To get started with this promotion, be sure to register on the Color website. From there, download Color for Facebook in the App Store. Note: This promotion is for U.S. customers only who are 18 years or older. The first 50,000 qualified participants will receive a .67x Wide Angle/macro lens by Fusitu (model GZ-Fusitu). Average Retail Value of prize is $7.50. Are you ready to Color the world and win a free camera lens? 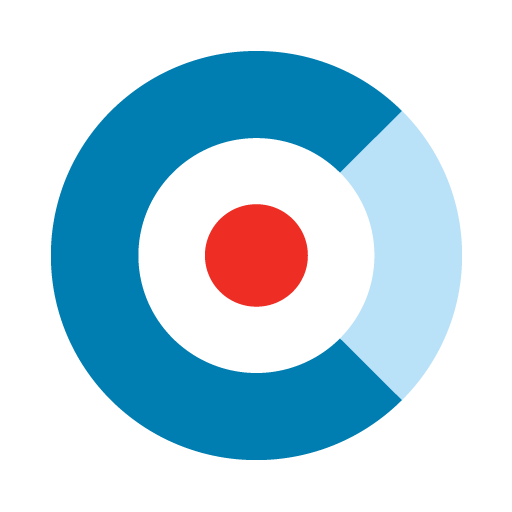 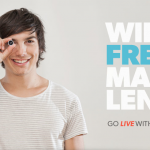 Color For Facebook Offering Nice Giveway
Nothing found :(
Try something else