You are using an outdated browser. Please upgrade your browser to improve your experience.
by Casey Tschida
June 10, 2012
An update planned even before things were official, Inspire Pro v1.3 is optimized for the third generation iPad, includes improvements to performance and more for all iPad generations, adds AirPrint integration, and available at a greatly discounted price. Expressly for the new iPad, KiwiPixel has increased the number of bristles and size options for each brush, canvas size choices, and graphics quality. Image quality has been enhanced for the app icon, splash screen, user interface elements, background textures, and project previews. The two new canvas choices are 2048 by 1536 and 2048 by 2048 pixels. Applicable to both the second and third generation iPad, Inspire Pro is now four times faster loading projects, requires half the time to save projects, and capable of rendering at 60 frames per second. No matter which generation iPad you're using, you get the advantage of AirPrint, more realistic painting results, and usability enhancements. More specifically, the individual bristle and palette knife paint breaking behavior algorithms have been improved, brush stroke performance is boosted by 20 percent, canvas fill time reduced by 15 percent, and the following UI tweaks:   Inspire Pro is compatible with iPad running iOS 3.2 or later, and available in the App Store for the limited time sale price of $0.99. 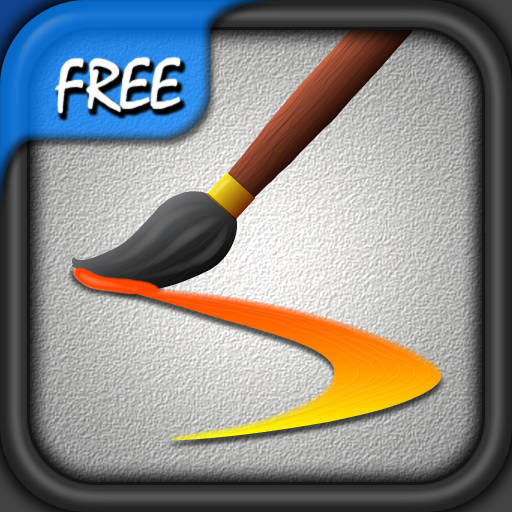 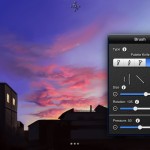 Inspire Pro Goes On Sale, Gains Enhancements For The New iPad And More

Inspire Pro Goes On Sale, Gains Enhancements For The New iPad And More
Nothing found :(
Try something else