You are using an outdated browser. Please upgrade your browser to improve your experience.
by Brent Dirks
July 12, 2012
Look out Temple Run, the Fruit Ninja will soon be making its way to the comic books. Halfbrick Studios, developer of the Fruit Ninja series, announced recently that it has reached a licensing agreement with Ape Entertainment to produce a series of original digital comic books and graphic novels based on the game. The comics will be available in the App Store and in print form. The comics will explore the yet untold backstory of the juicy Fruit Ninja universe and its new colorful characters - Sensei, Gutsu and Truffles. Ape Entertainment has been making a business of turning popular iOS games into comics. Along with Fruit Ninja, the company has already adapted Pocket God and Cut the Rope into comics. After climbing into the App Store a little more than two years ago, Fruit Ninja has been downloaded more than 300 million times on various platforms. The series is also a quite challenging arcade game. The iOS version of the game recently updated earlier this month with new blades and backgrounds. The iPhone version can be downloaded in the App Store for $0.99 while the iPad's Fruit Ninja HD will set you back $2.99. This is honestly the first comic book from an app that I would actually be interested in reading. While the recently announced Temple Run comic book sounds boring, the Fruit Ninja game is always a lot of fun, and I’m interested to see how that would translate into comic book form. 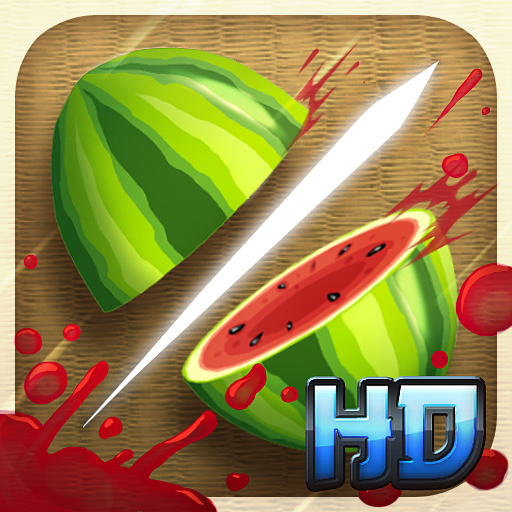 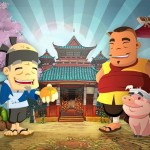 Fruit Ninja Comic App Will Be Slicing Its Way Into The App Store Soon
Nothing found :(
Try something else