You are using an outdated browser. Please upgrade your browser to improve your experience.
by Aldrin Calimlim
August 15, 2012
Halfway through last month, EA updated its Theme Park game for iOS with, among others, new attractions. Back then, EA also promised that it would be “unveiling more new rides and shops over the next five weeks.” Well, it appears that EA has already made good on its promise. Just a couple of days ago, the popular amusement park tycoon game was updated once again with, as promised, more new attractions. A total of five new rides have been added to Theme Park. These are the Haunted House, Simon’s Surf Simulation, and three new Facebook contest rides: the Log Flume, JP’s Krasy Raceway, and the Chillie Coaster. Similarly, five new shops have been added to the game. Now you can get more fun foodstuffs from Ice Cream Castle, Taco Shop, Dave’s Donuts, Fish & Chip Shop, and Steak Restaurant. The newly expanded Theme Park is available now as a freemium universal app in the App Store. But wait, as a true-blue theme park mogul would say, “There’s more where those came from, folks!” Indeed, in addition to the new attractions, there are also new themes, namely Candy, Atlantis, and Space. Game Center achievements and leaderboards are also introduced, as is a new level cap of 99. 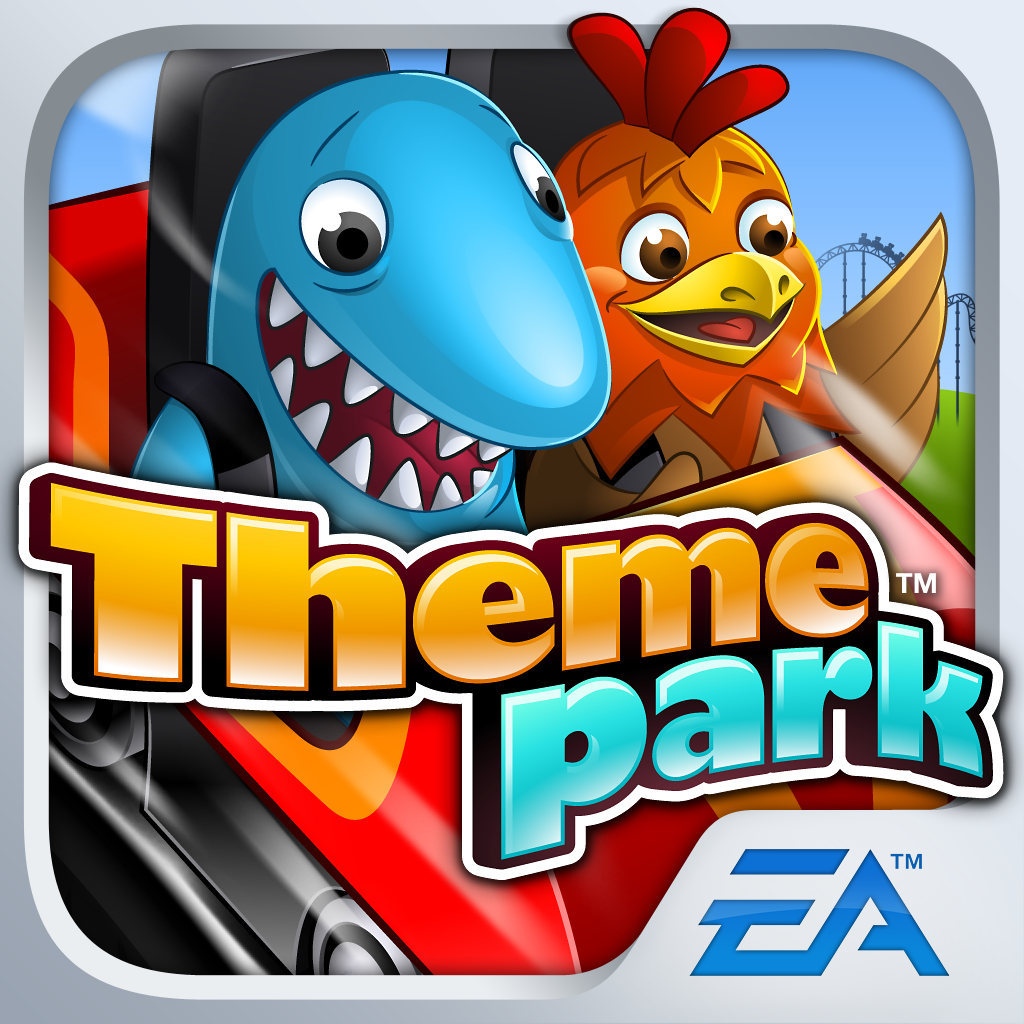 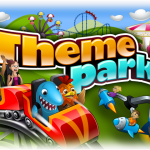 Step Right Up And Don't Be Shy For The Newest Attractions Of EA's Theme Park
Nothing found :(
Try something else