You are using an outdated browser. Please upgrade your browser to improve your experience.
by Bryan M. Wolfe
October 7, 2012
While much of the talk in recent weeks has focused on Apple's Maps app in iOS 6, this week belonged to the iPad Mini. The rumored iOS device could launch this month, which would be a big deal for a number of reasons. This didn't mean that Maps didn't make news too, because it did, as did Apple's new Lightning product. Here are just a few of the stories AppAdvice covered during the week that was.

After two mostly terrible weeks for Apple over the company’s iOS 6 Maps app, attention could soon turn to the iPad Mini, the almost mythical smaller tablet that has been rumored for months. Rumors about the 7.85-inch iOS device went into overdrive after Fortune said this week that Apple would unveil the iPad Mini on Wednesday, Oct. 17. Two days later, The Wall Street Journal said the same, concluding that the tablet would include a non-Retina display LCD screen from LG Display and AU Optronics. As rumors suggested that the iPad Mini was already being manufactured in Brazil, I offered some opinions.First, I showed How The iPad Mini Could Change Everything with regards to the ongoing battle between Android and Apple for tablet supremacy. Next, I expressed hope that the iPad Mini would launch in multiple colors like Apple has done with the iPod shuffle, iPod touch, and iPod nano. I stated: Because I expect the iPad Mini to be much more consumer-focused than the iPad, I wouldn’t be at all surprised were Apple to release it in multiple colors. In fact, I think it would be a great idea both from a marketing standpoint and as a way for Apple to differentiate the iPad Mini from what competitors are already offering. By the end of the week, however, it was clear that Getting Your Hands On An iPad Mini Might Prove Difficult due to supply constraints.

Already difficult to purchase are Lightning adapters for the iPhone 5. As Brent Dirks reported, Apple has made significant changes to their Made for iPad/iPhone/iPod (MFi) policies. The result is that third-party manufacturers hoping to make Lightning products will first have their facilities approved by Apple. And "not surprisingly, there have been no facilities approved as of yet, which seems to confirm that Apple will be the only source for accessories for some time." Because of this, non-Apple Lightning products might not become available until right before the holiday season. As Dirk concluded:

And you probably shouldn’t be holding your breath for any working, unauthorized connectors to pop up any time soon. Soon after the iPhone 5 introduction event last month, a number of third parties placed their own adapters for sale on Amazon and eBay. But thanks to the authentication chip found in the cables and iPhone 5, it is highly unlikely that any of the adapters will actually work.

By the end of the week, at least one company did introduce a Lightning product and one that Apple won't be manufacturing themselves.

The aptly-named Lightning Dock looks to be a great option for fans of a simple and sturdy solution for the iPhone 5. The dock is available in three materials – anodized aluminum, anodized black, and birch hardwood. Even though the company says the connector is very strong and will hold the iPhone 5 or fifth-generation iPod touch upright, you can order an optional backplate for support. It will also hold iPhones with or without a case, which is a nice plus.

To enable Google Street View on the Google Maps Web app, first go tohttp://maps.google.com on your iDevice’s Web browser. Then, select the location you want to view and tap the “pegman” icon at the bottom right corner of the screen. A new tab will then be opened, showing the Street View for your selected location. Of course, you can drag in any direction you want to take advantage of the feature’s 360-degree view.

Next, it was reported that iOS 6 Maps actually uses less data than the previous app version.Plus, the app's vector design enables users to use the app more often offline. By the end of the week, Joe White confirmed that some 3-D Maps' features were already much improved. He stated:

... Some folks are starting to see small improvements being made to the app. For example, in the above image, the Statue of Liberty has rendered correctly in 3-D for one iOS 6 user, whereas before the monument was as flat as a pancake. It seems some of the U.K. 3-D maps are looking better, too. Here’s one I took recently of my second home, The University of Manchester. Previously, the historic building was something of a mess when displayed in the iOS 6 Maps app. But now, the results are slightly more impressive.

In case you missed it, here is the Steve Jobs remembrance video Apple posted online on the first anniversary of the Apple co-founder's death. 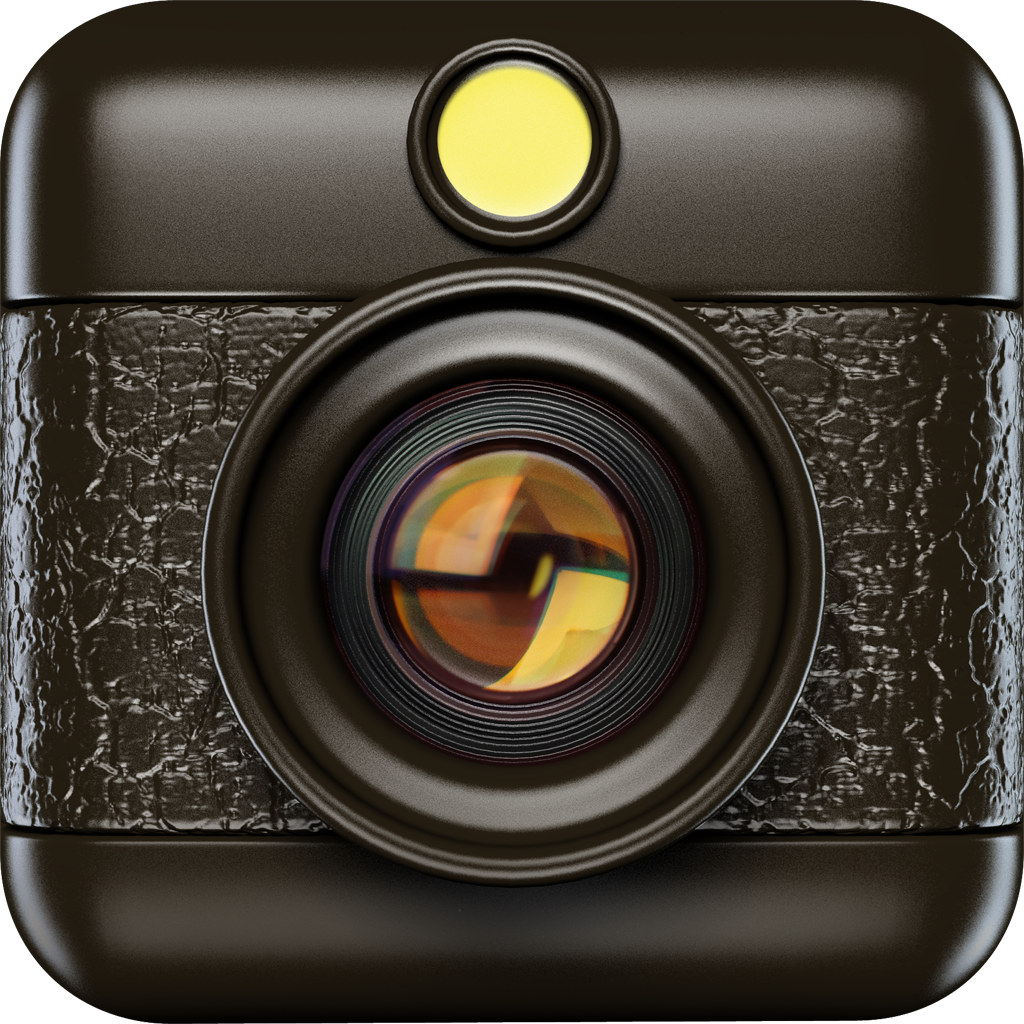 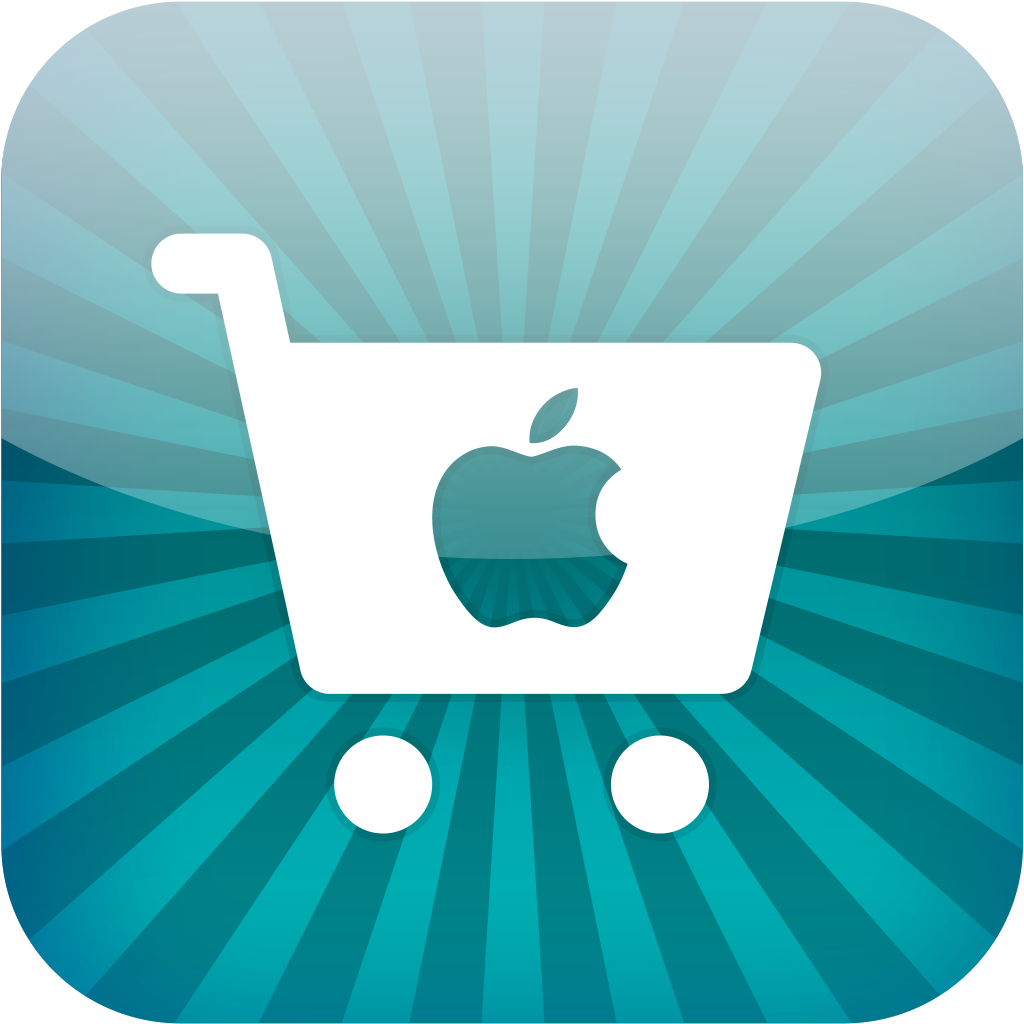 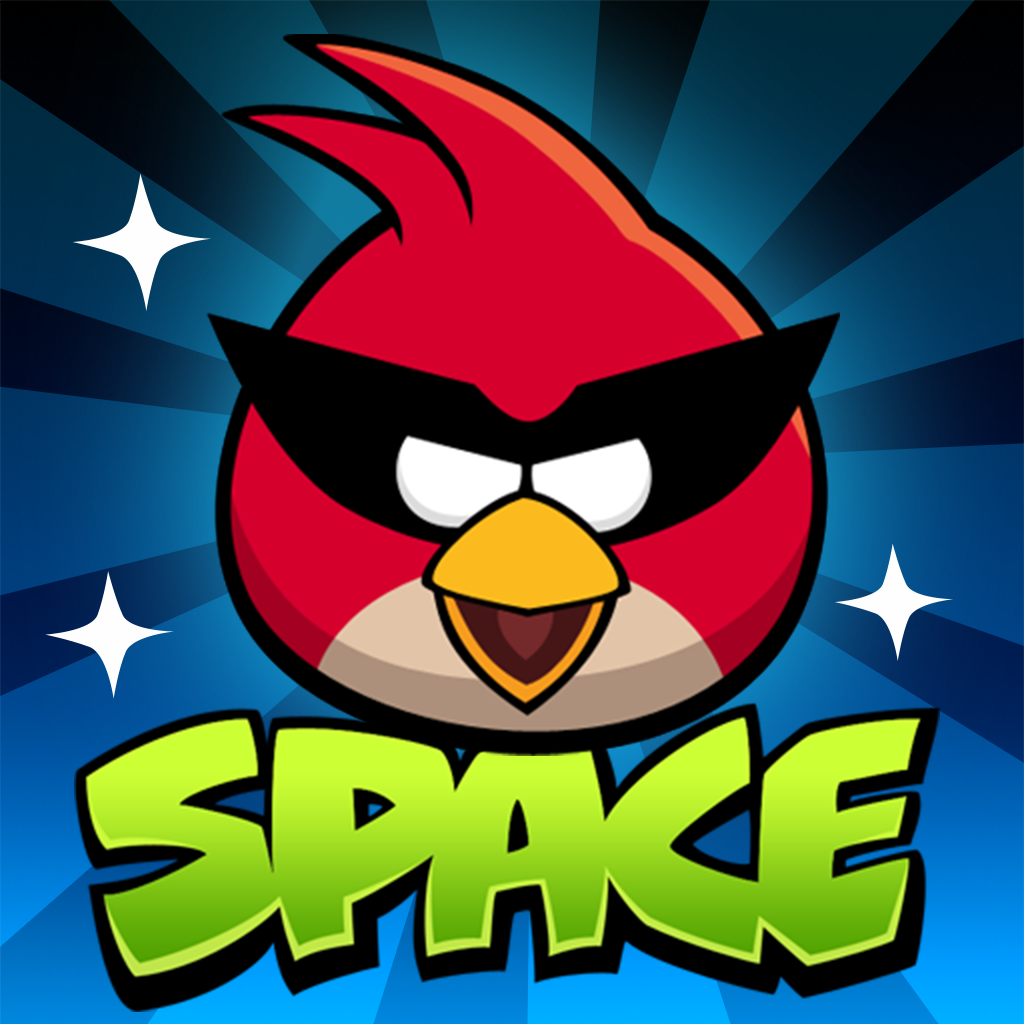 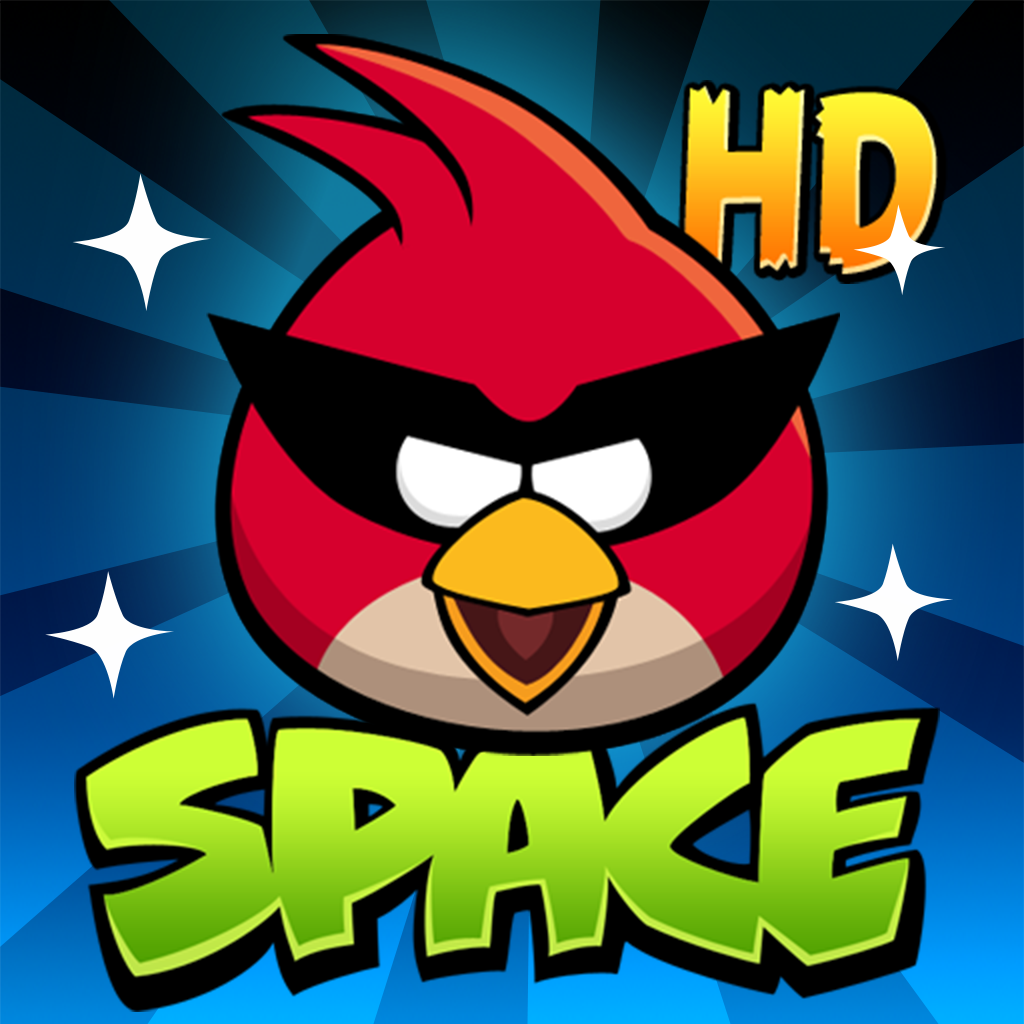 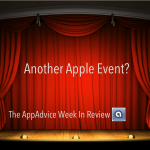 The AppAdvice Week In Review Looks At The iPad Mini, iPhone 5 Lightning Accessories, iOS 6 Maps And More
Nothing found :(
Try something else