You are using an outdated browser. Please upgrade your browser to improve your experience.
Pocket Gaming
by Jeff Byrnes
August 21, 2015

When you’re developing a new game, you want to know if it’s any good. The only way to find out is to let people play it, but how do you go about doing that? You could put the game up on PreApps and have random strangers test it there, but that’s not the approach Glenn Verheij took with Flippen, which will be coming to the App Store on Sept. 4, 2015.

Awkward play sessions on a train

A graduating student from the University of the Arts Utrecht, Verheij asked random people he came across on the train to play his prototype. It was the best way he could think of to get feedback, but he says it was quite awkward at first. He got used to it, though.

After a while you just turn a mental switch off and realize that it’s not about you, but it’s about showing your game. That made me feel much more comfortable with showing people my work. Letting random people I didn’t know play Flippen was awkward, but what became even more awkward was the fact that people became addicted after a very short amount of playtime. They were so hooked in finishing a new level that they refused to return the phone! One time I had to leave the train and someone walked with me while playing! 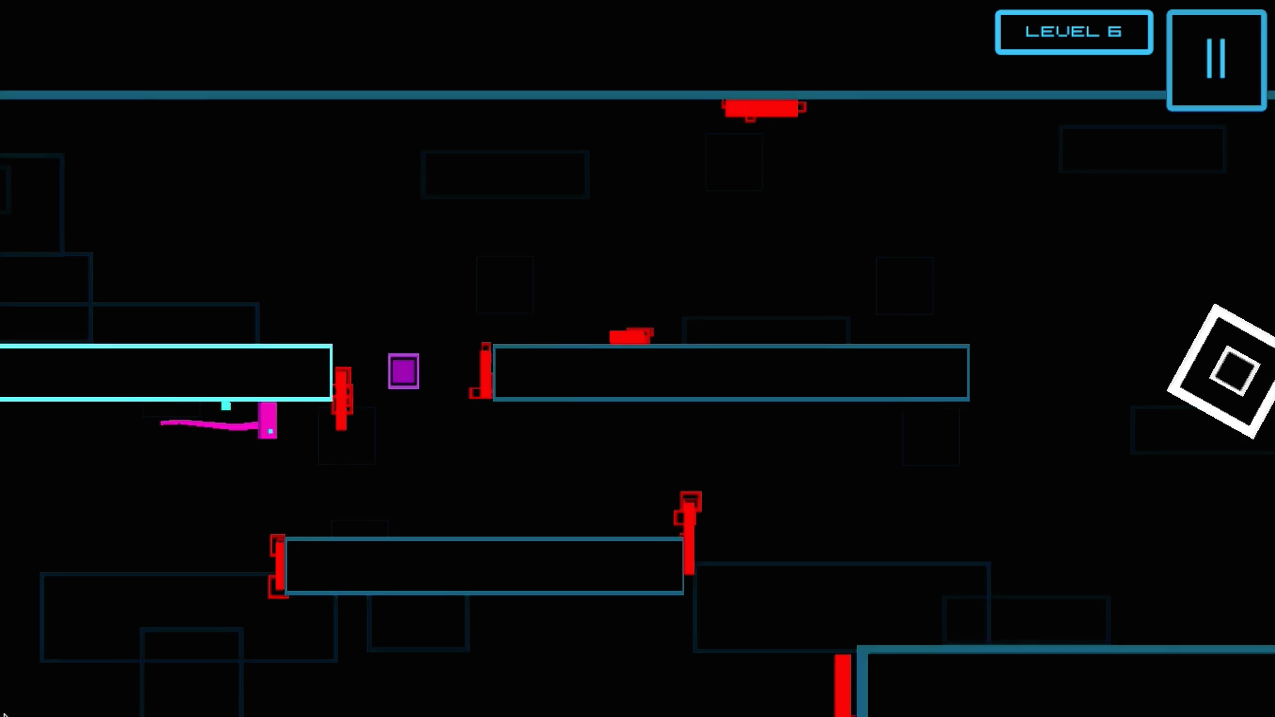 Flippen is a simple 2-D gravity platformer, but the simplicity belies the amount of skill it takes to master the game. You have to possess lightning reflexes to advance very far in the game, and it is definitely an entertaining and addictive experience. Red squares and rectangles kill you, while green ones make you reverse direction. You can defy gravity by tapping the screen, which lets you flip to the opposite side of the screen. 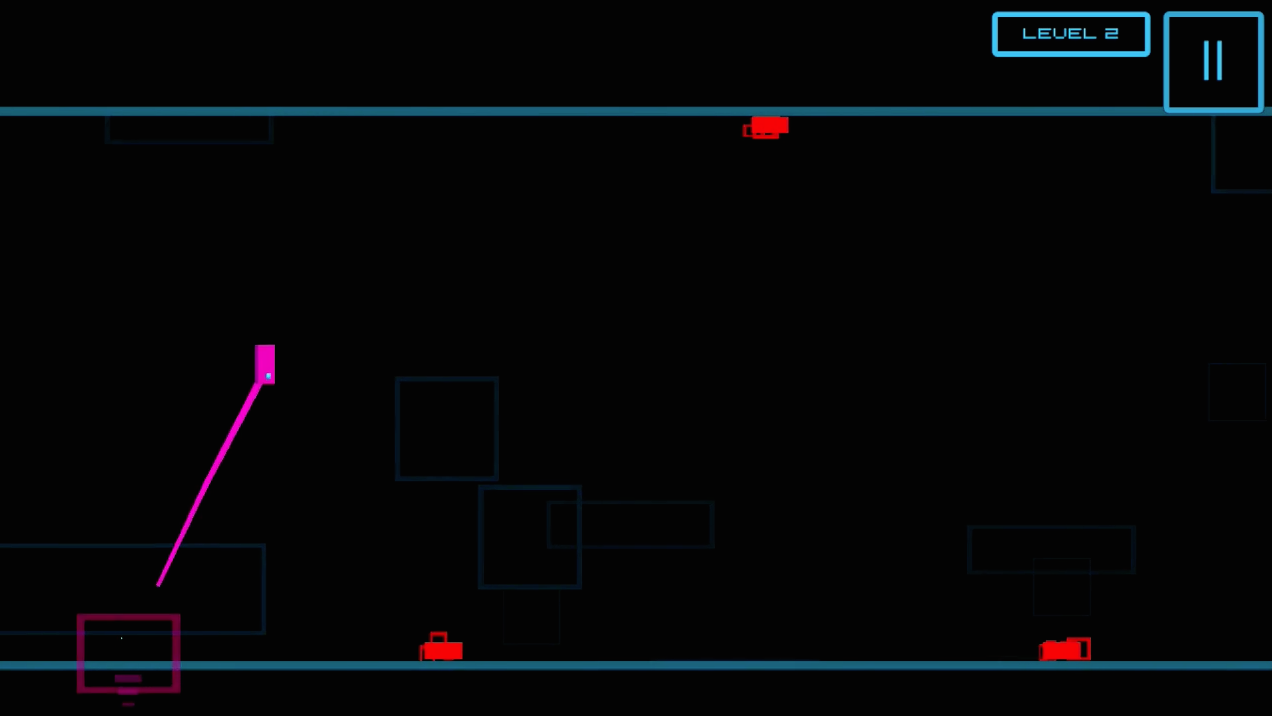 Verheij has built all of the levels himself, rather than randomly generating them. The game has five worlds, with 50 levels to work through. There are also five unlockable challenges and a survival mode for endless gameplay. 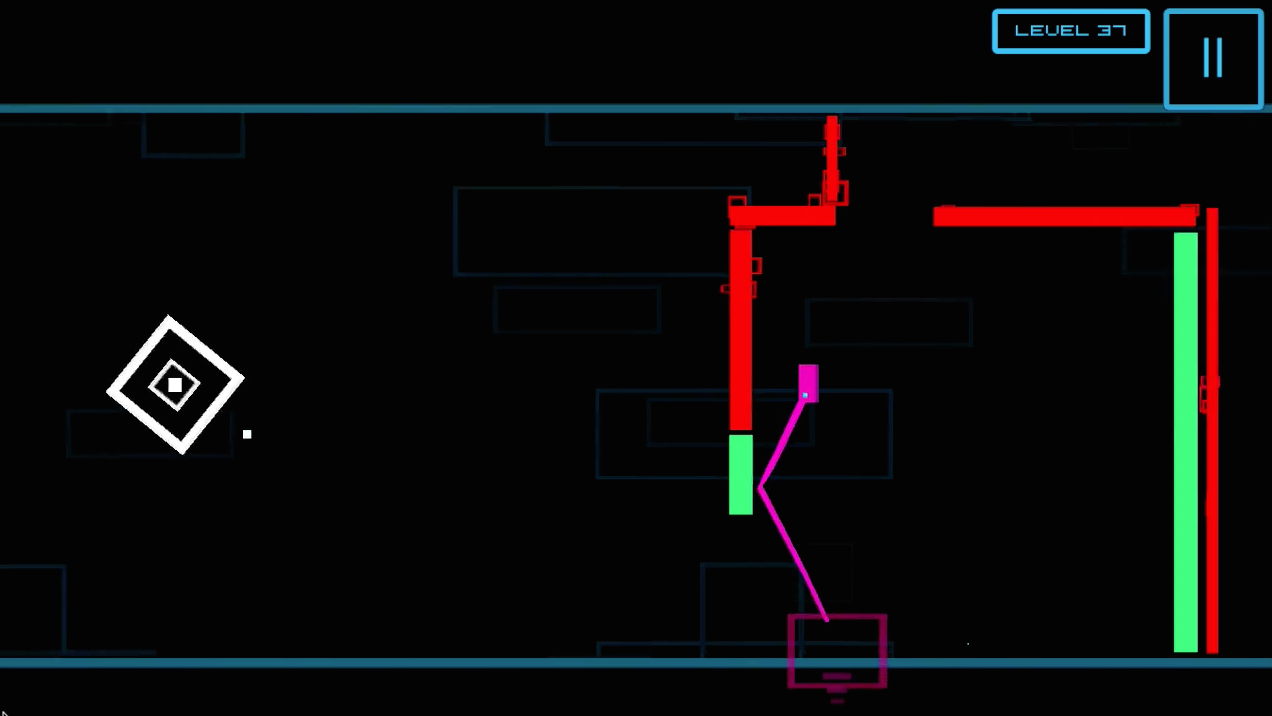 I look forward to this game launching officially, and you should, too. The game will cost $1.99 on the App Store when it releases. Watch the trailer for Flippen below, or click here if it fails to load.