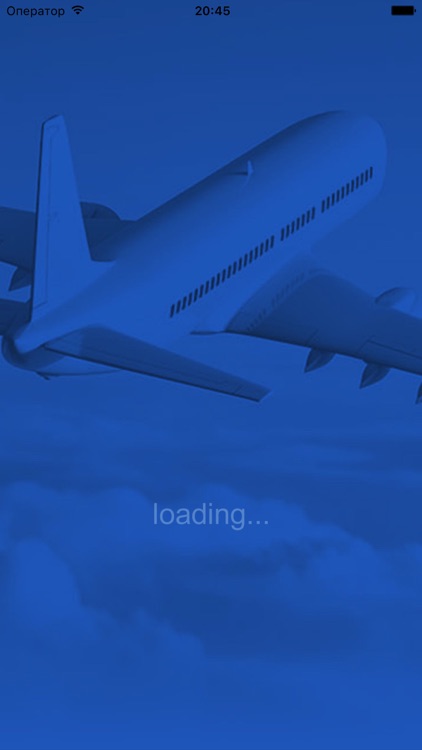 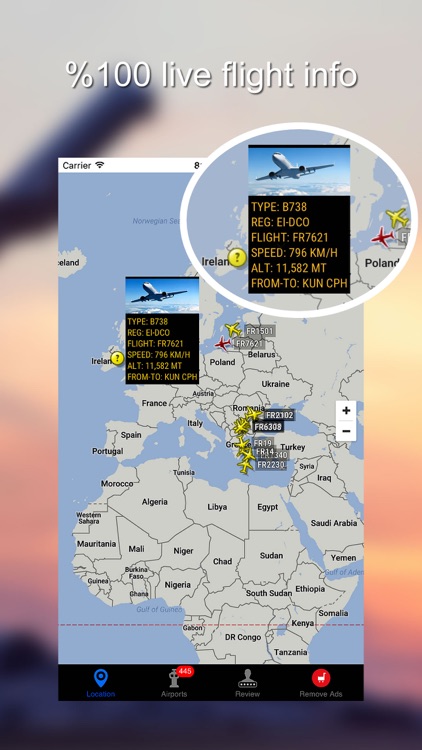 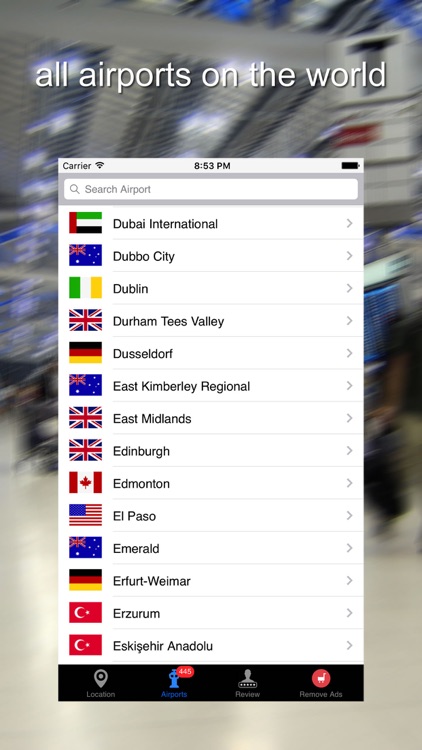 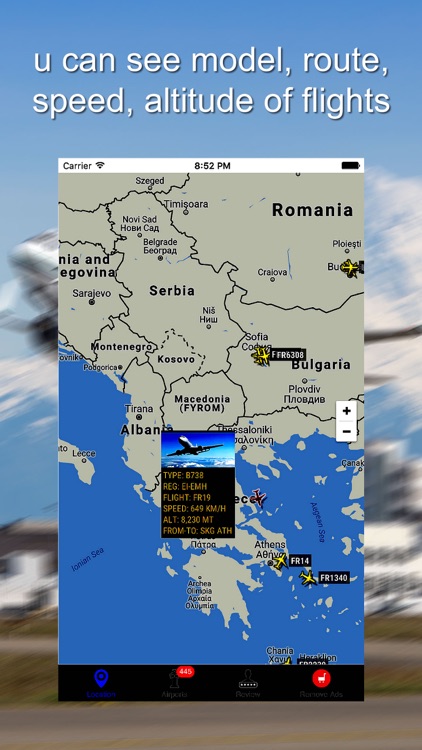 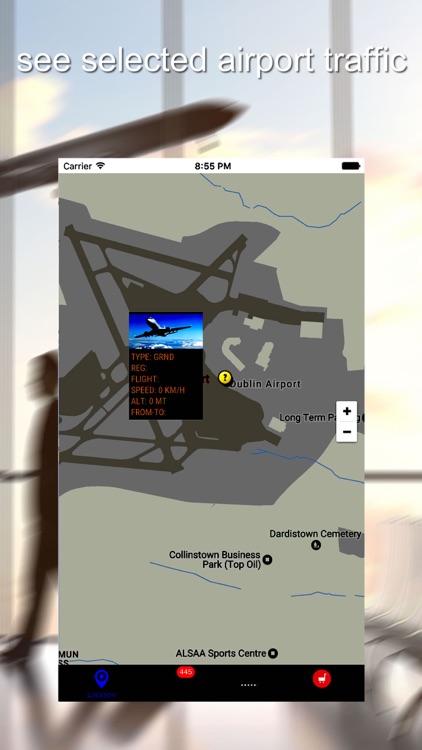 Here are some of the features of the Air Tracker For British Airways application:

1) You can monitor all the British Airways flights all around the World.

2) You can learn the model, route, speed, altitude of British Airways aircrafts and the departure and arrival airports.

3) You can also monitor all the British Airways Flights estimated take-off and landing times , learn the weather forecast at the airports and reach all the information without going to the airports as well.

4) You can do detailed search and easily access and monitor the information of the British Airways’s airplane you like in the real time. 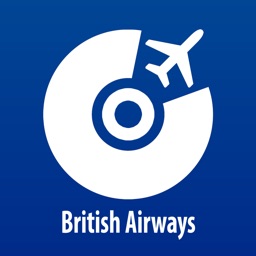 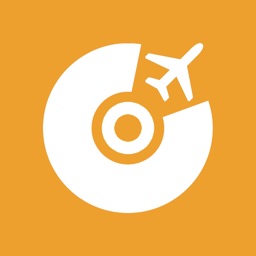 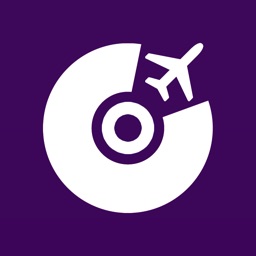 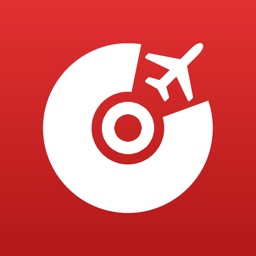 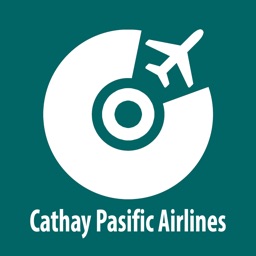 fikret urgan
Nothing found :(
Try something else