Born in Naples on March 13, 1980, Alberto Pizzo began studying piano ever since he was young. 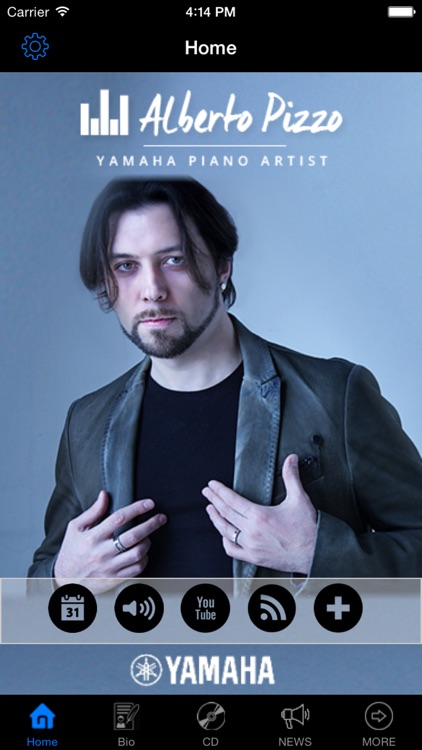 Born in Naples on March 13, 1980, Alberto Pizzo began studying piano ever since he was young.

In 2004 he graduated at the Conservatory "San Pietro a Majella" in Naples and participated in several National and International Piano Contests, always putting himself among the first places. In 2006 he graduated with Second Degree in Piano Concert at the Conservatory of Naples. In February 2007, as a solo pianist, performs for Rai International music for a program on Vincenzo Bellini and in the same year is the author and musician for RaiTre's GEO & GEO tv show. In 2009 he held a concert in Japan at the Tokyo Stock Exchange, performing both solo and accompanied by soprano Yuki Sunami. In 2011 he moved to New York, performing at Manhattan jazz venues. In 2012 Alberto composes his first album Funambulist for Cinevox Records. This album contains some reinterpretations of famous soundtracks like Ennio Morricone’s or Goblins’, tracks from the neapolitan tradition but original songs too. Francesco Cafiso is a special guest on this album.

In November of the same year, during the Cabarete Jazz Festival in Santo Domingo, he meets guitarist and producer Fabrizio Sotti, with whom he co-produces the second album On The Way. So many participated in this project, recorded in Spring 2013 live at Bunker Studio's in New York, beside Fabrizio Sotti, musicians such as Mino Cinelu, Renzo Arbore, Toquinho and David Knopfler, with whom he plays an unpublished track recorded in London in October 2013: "This ship has sailed", the text is written and sung by Knopfler, the music is Pizzo, playing piano with Martin Ditcham (drummer of Rolling Stones, Sade, Elton John), Pete Shaw (U2 bassist), Harry Bogdanovs (guitarist Elthon John, Westernhagen, John Farnham, among others).

In February 2015, his song "Mediterraneo" is selected and released by Sony Music in a collection of the best performers in the year 2014 on the Palco Smeraldo of Eataly in Milan. In March of that same year, he became "Official Artist Yamaha" in Hamburg, and thus opened a prestigious collaboration with the most impressive piano brand in the world.

3 PIANO GENERATIONS - 3 pianos on stage was so successful it was held in various locations: at the Auditorium of Porto Antico in Genoa on April 10th 2015 in trio with Luis Bacalov and Stefano Bollani; on June 29th at the Teatro Romano of Spoleto as part of the Festival dei 2 Mondi with Luis Bacalov and Rita Marcotulli as well as others. Among the various events of summer 2015, the concert at the Edison Hall in Milan under Piano City Milano, the return to Japan with a mini tour of three concerts (Kurashiki, Matsuyama and Tokyo) and August 15th with Bacalov at the Ohrid Summer Festival at St. Sophia Church in Macedonia.

In November 2015 Alberto joins the rose of the artists of Sony Classical who launches his third album "Memories" in March 2016, recorded at the historic Abbey Road Studios in London, and performs, in addition to classical works, compositions accompanied by the London Symphony Orchestra directed by M ° Luis Bacalov.

In the summer of 2016, the Japanese national TV NHK chooses him as the protagonist of an entire documentary that tells his life in the most fascinating places of Naples.

In addition to Live shows, his projects are also directed elsewhere and he devotes himself to composing the music for Rosario Montesanti and Pino Ammendola "Anima", a movie which will be released in theaters presumably in the spring of 2018. At the end of September 2017 he decided to build his own company: Alberto Pizzo Music Publishing. 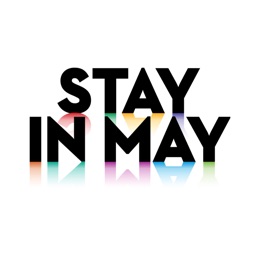 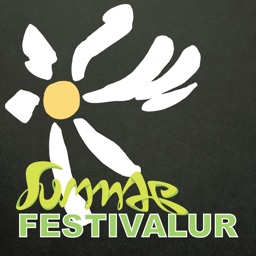 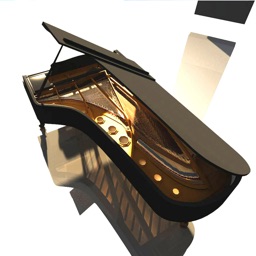 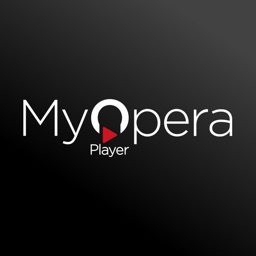 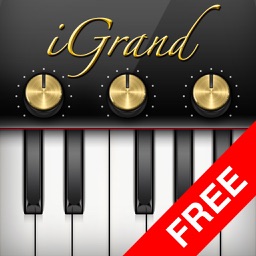