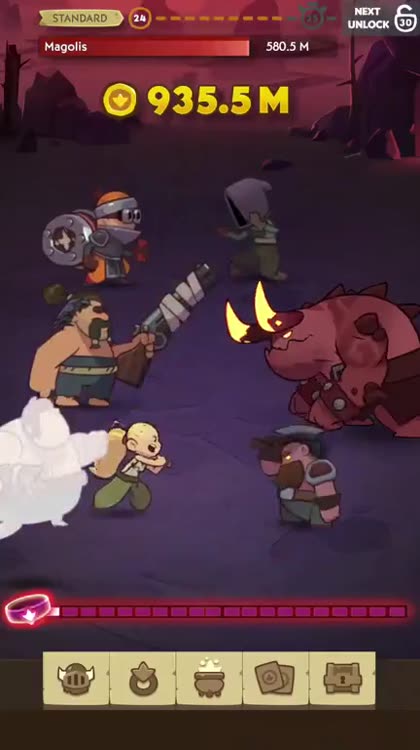 Almost a Hero is FREE but there are more add-ons 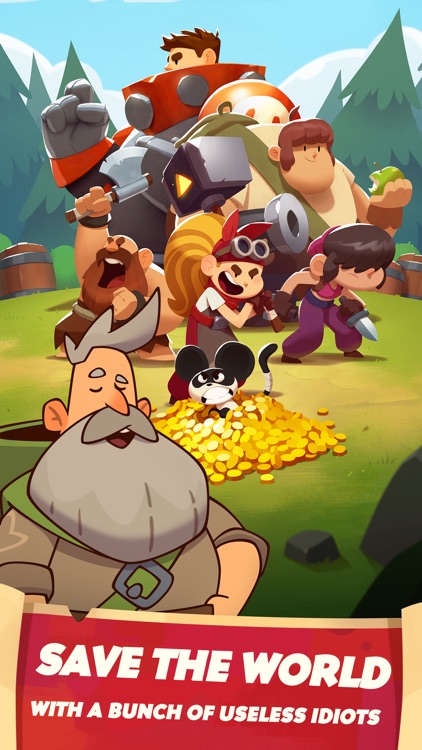 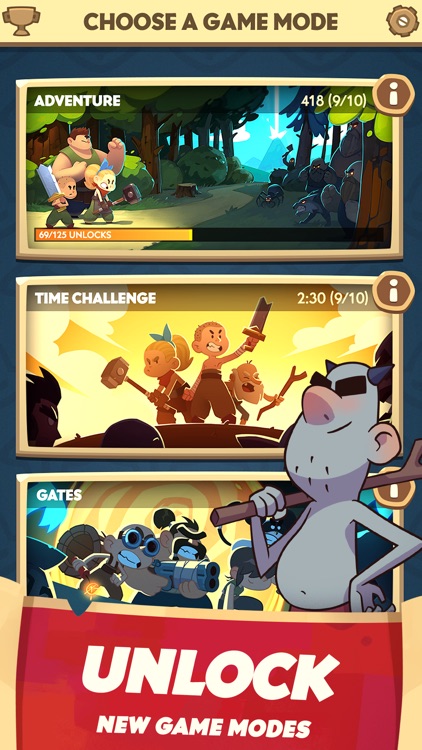 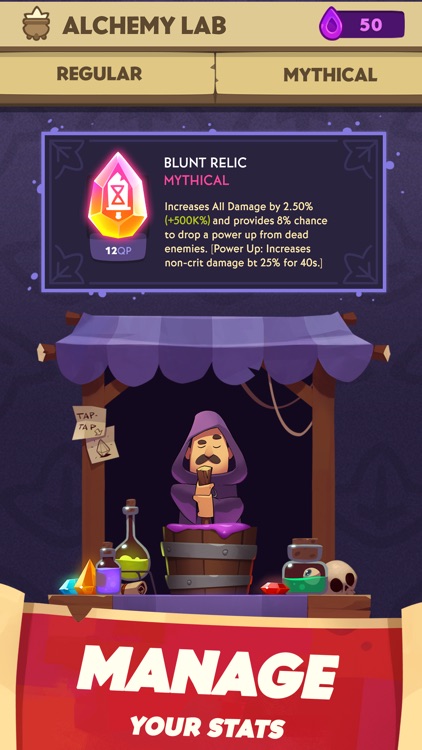 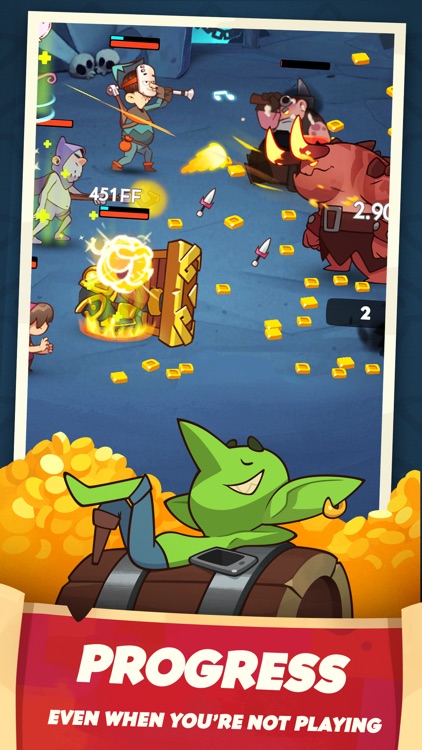 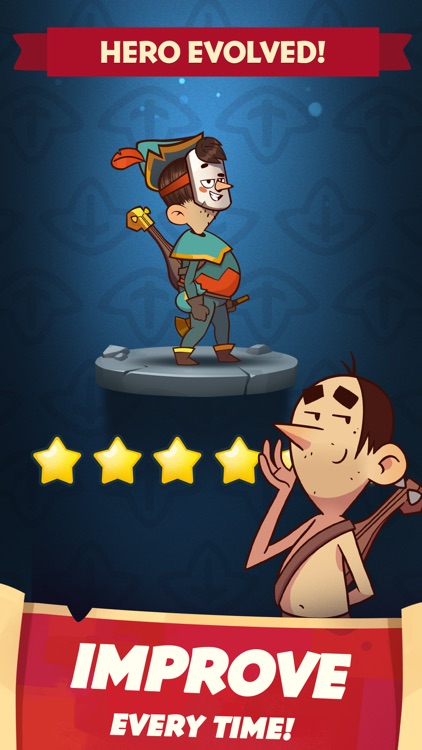 They say never give a loser an even chance. We say different.

A bunch of deeply unique and deeply flawed individuals have been chosen for greatness. Heroic, noble, enlightened... Just 3 of the many words they can’t spell. They will set off on an epic journey that will turn them from zeroes to almost heroes. Or dead people. More likely the latter.

Join these zeroes on a quest to become heroes in an ancient land. Train them to learn battle skills, magical powers and which end of a sword is the business end.

In Almost A Hero you’ll find quests, secrets to unlock and there's lots of clicking to do. Yup, it’s a clicker game. Have you nearly got what it takes to become almost a hero?

Similar Apps to Almost a Hero 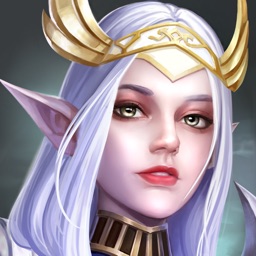 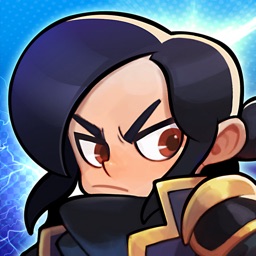 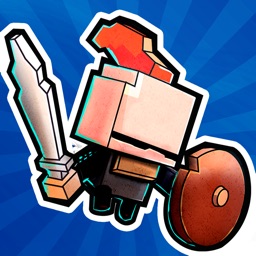 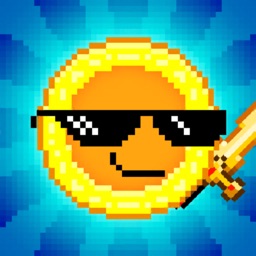 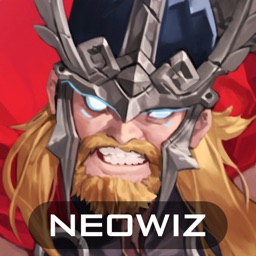 Click To Infinity And Beyond
Nothing found :(
Try something else