** You spoke and we listened !! your favorite Amazing Ragas has a new look and several enhanced features *** 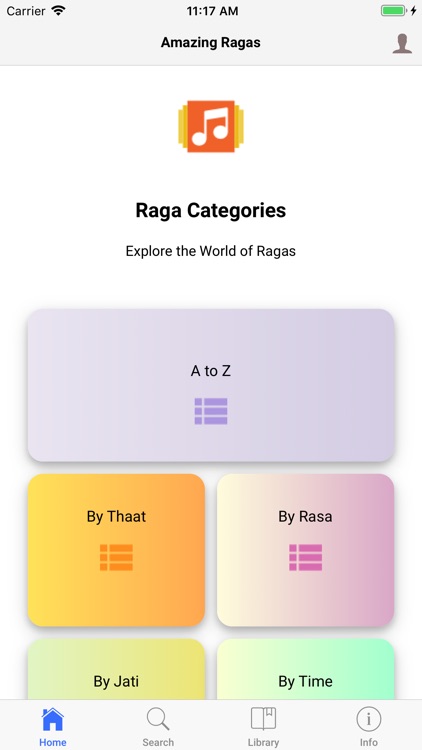 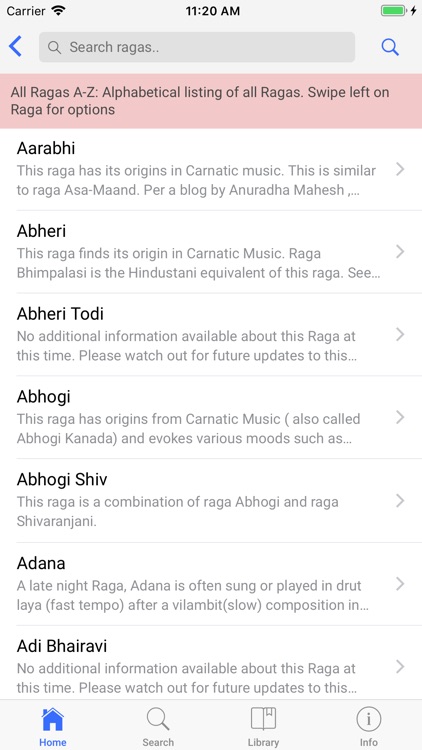 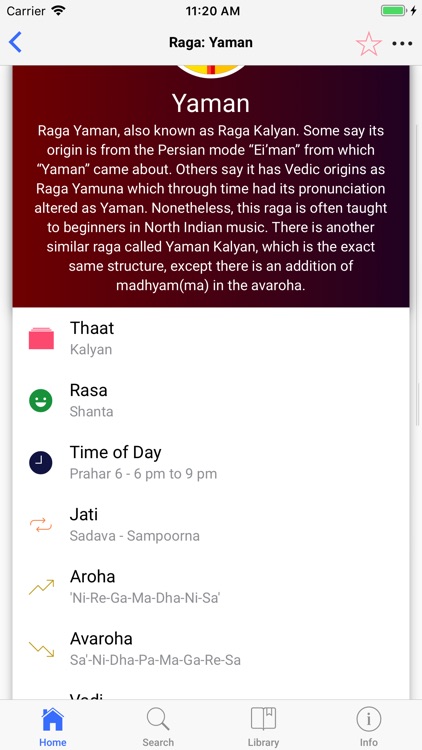 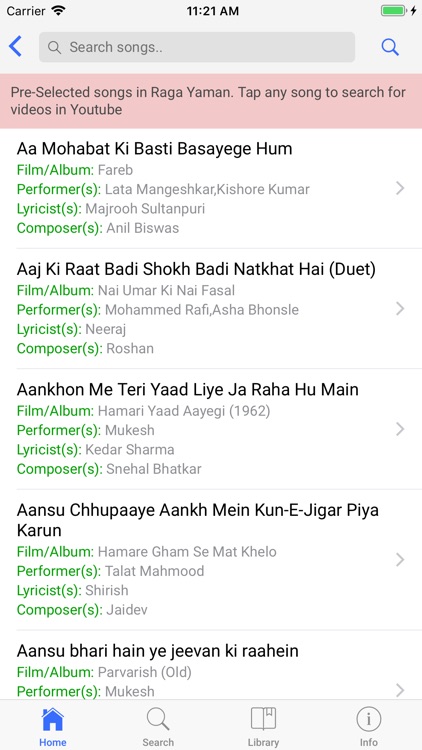 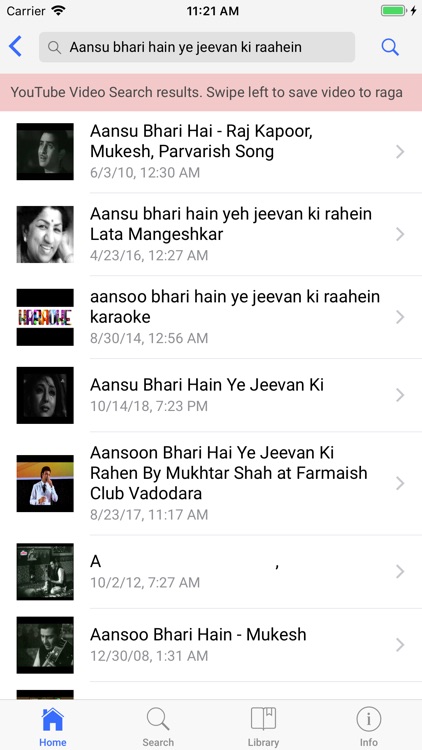 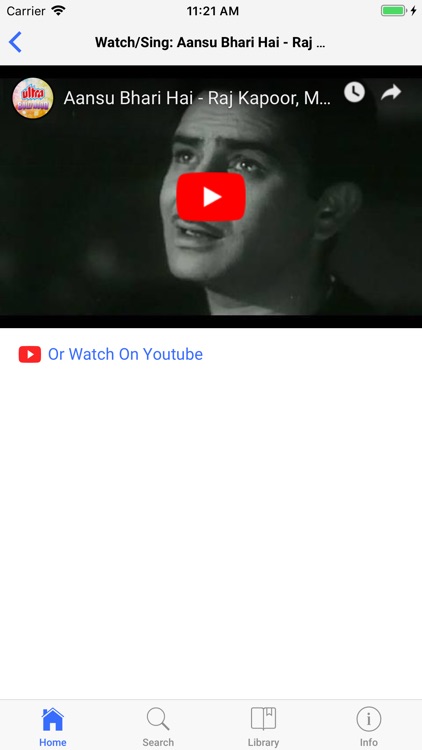 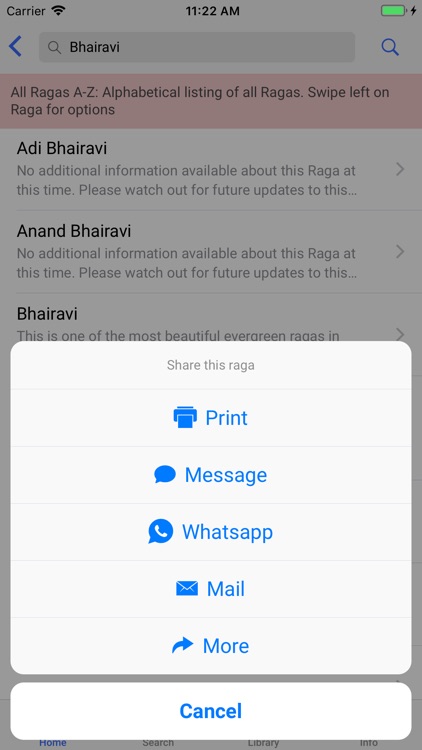 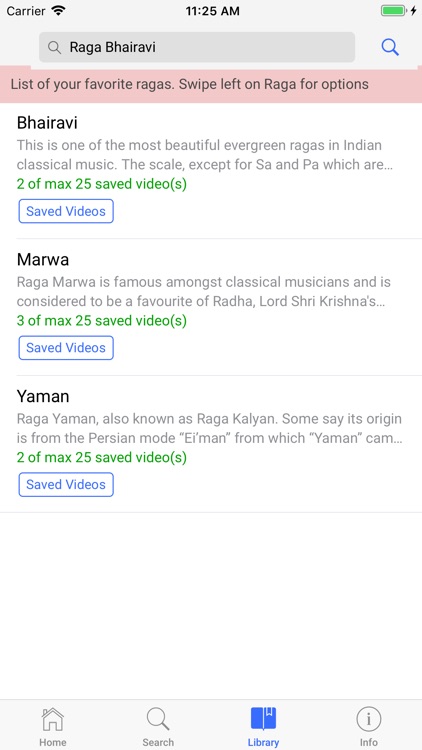 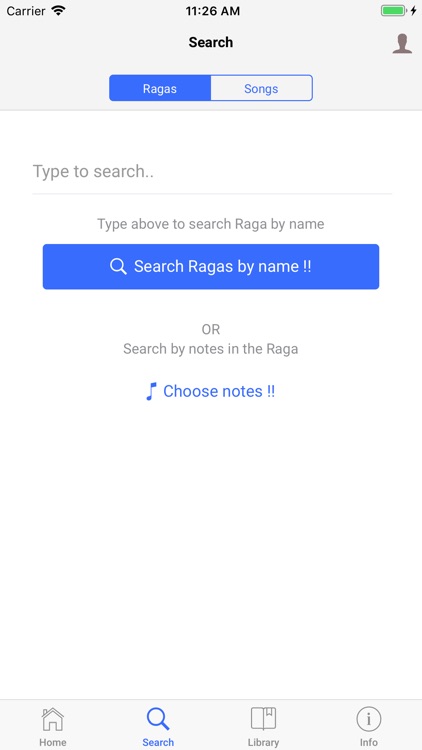 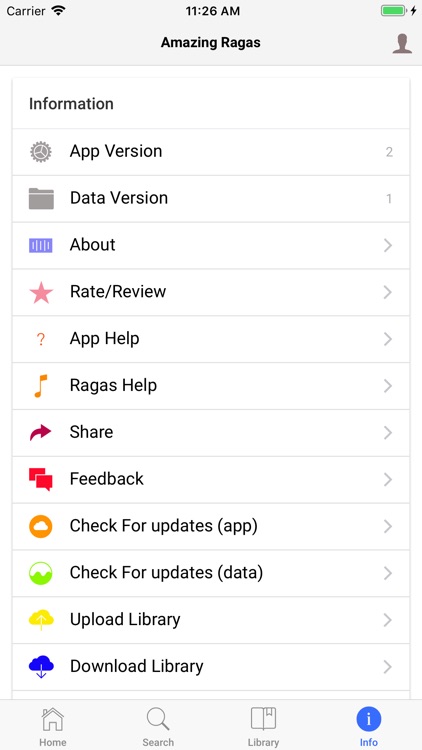 ** You spoke and we listened !! your favorite Amazing Ragas has a new look and several enhanced features ***
One of the best definitions of the word 'Raga' comes from Sanskrit: ‘raga’ is ‘Ranjayati Iti Raga’ i.e. 'That which pleases the ear is referred to as a raga.' So simple, isn't it ?
There is science behind all forms of music, be it Western or Asian or from any part of the world. The origin of Hindustani/Carnatic (South Asian) music can be traced back to hundreds/thousands of years and references are available in ancient texts.
Did you know that :
- Certain melodies are enhanced when you hear them at certain times of the day or even during certain seasons?
- Certain types of music can evoke certain type of emotions?
Amazing Ragas is an application created for those:
- who love music, especially Hindustani (South Asian) Classical, Traditional and Bollywood music.
- those who are interested in the science behind Hindustani music.
- serious exponents of Hindustani music.
- who may want to brag about their knowledge of Hindustani music.
- who don't care about the science, but just enjoy listening to music

App Features:
1. Contains detailed categorized searchable information on 250+ Ragas, grouped by Time of Day, Rasa (or emotions), Jati (Number of notes), Thaat ( parent scale) , Singers, Composers
2. Contains 2000+ (and growing!!) pre-selected songs based on these ragas for you to watch/listen, carefully selected to bring out the essence of the raga, ranging from Traditional Classical, Bollywood Songs, Light Classical, Ghazals, Instrumentals.
3. Searchable Ragas by name or by ascending and/or descending notes
4. Searchable by all aspects of a Song (Name, Singers(s), Lyricist(s), Music Composer(s), Film/Album Name)
5. Find the raga for a song (reverse look-up)
6. Build your own library of favorite ragas and youtube videos
7. Sync your favorites library across multiple devices
8. Share and Print Ragas 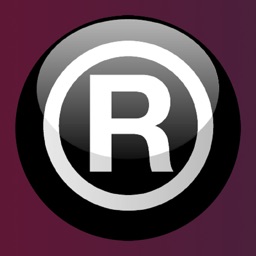 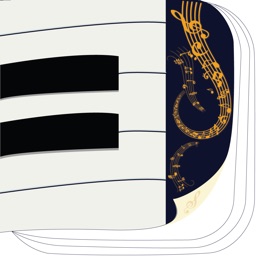 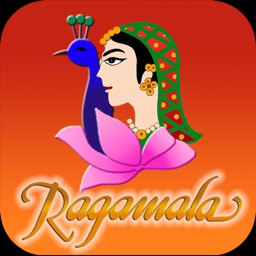 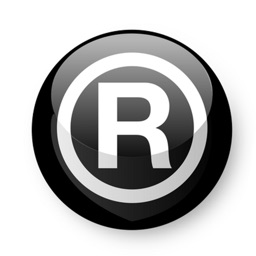 Content Media India Private Limited
Nothing found :(
Try something else