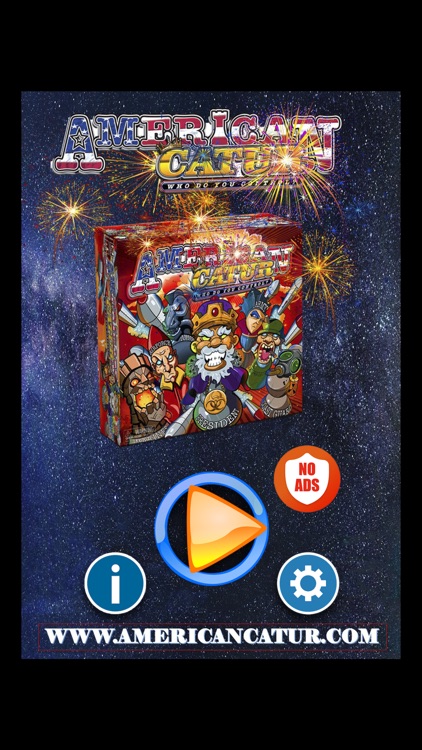 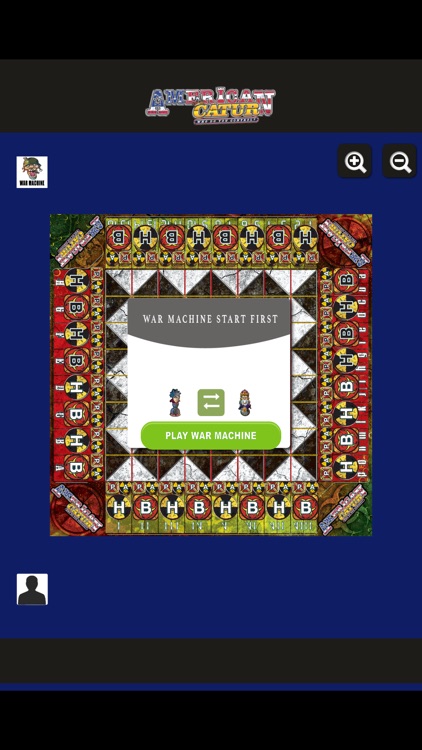 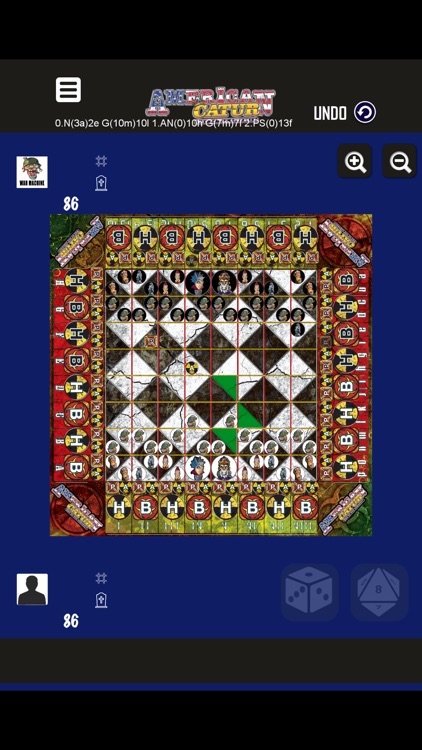 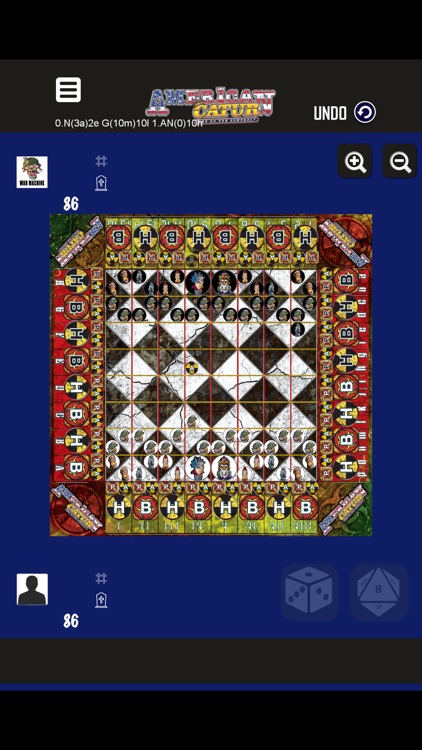 Are you tired of playing chess games you can’t win? Do you feel like you are permanently burned out on chess because it is just impossible to get a victory? And graphics look like they were designed in the 70’s instead of today's smartphones? We've got the solution for you. American Catur is the only chess type game with luck built in the game with a roll of the dice. It has twice the number of pieces than chess so it is almost impossible to memorize all the locations. And it is the best-looking catur/chess game available for iPad and iPhone, and best of all - it has a one time fee for a life-time subscription!

American Catur is a Generation of Chaturanga. Chess is our sister game. This Brand-new concept that continues to evolve Chaturanga. Like our real armed forces during our time, the game pieces allow for growth to reflect todays' military - the Army is the Queen, the Air Force is the Bishop, the Navy is the Knight, the Marine is the Rook/Castle, the Coast Guard is the Pawn, and the President is the (King)

What makes American Catur special in its own category is the launching of the offensive bombs by rolling of the 6-sided die when facing toward your opponent (columns) and by launching the defensive bombs by rolling the 8-sided die when it is side-to-side (rows). The dice controls the flight path of the Biological and Poison that captures the pieces, and the Atomic and Hydrogen that kills the pieces. These bombs are staged in two rows on the outside perimeter of the gridded Earth Board.

American Catur supports 1 player gameplays, so you can play against the challenging number 1 computer opponent the War Machine. It also helps sharpen your skills for when you play against your board game opponent.

American Catur offers a host of exciting features, including:

* Choose which space the President (King) or the Army (Queen) setup on.

* Dice roll function to launch the offence and defense bombs

* Bombs that kill and capture’s pieces

* Coast Guard (Pawn) is probably the most important piece due to it can move any direction, removes bombs by jumping over and rescues captured pieces that are not dead (they do not get promoted)

American Catur supports no advertising so you can focus on the game for your enjoyment! Good luck it is the most strategic game ever created. https://www.americancatur.com 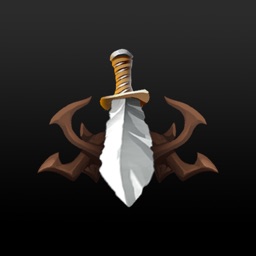 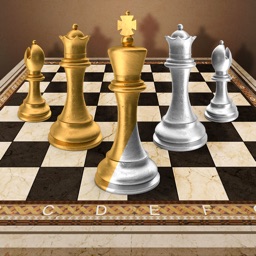 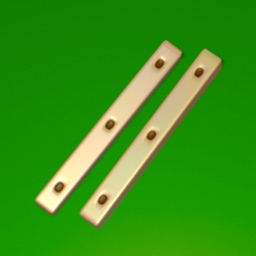 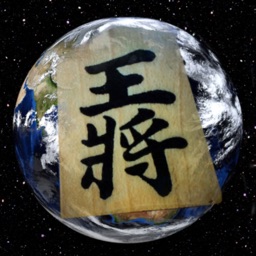 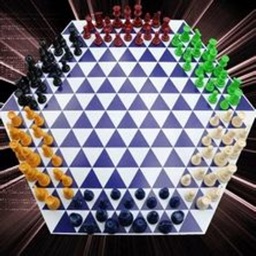 Harmegedo 6 Player Chess LLC
Nothing found :(
Try something else