Anchor Sentry is an app to monitor the ship's position at anchor and inform the skipper when the anchor is dragging and thus the ship leaves the setup perimeter. 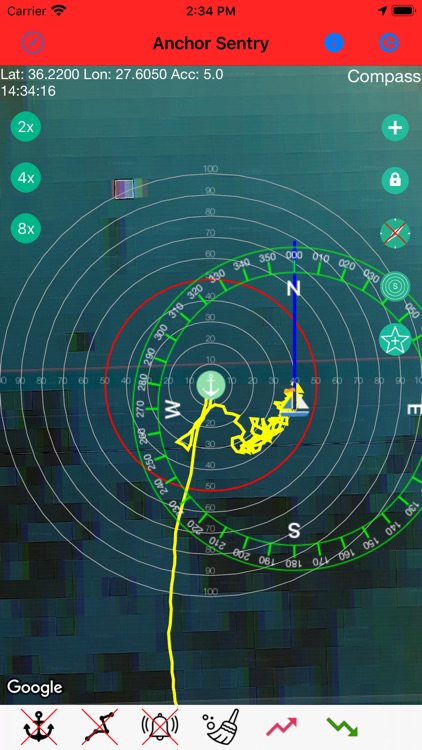 Anchor Sentry is an app to monitor the ship's position at anchor and inform the skipper when the anchor is dragging and thus the ship leaves the setup perimeter.

Features:
- Show current position on GoogleMaps map or Navionics map (To gain
access to Navionics maps from this application, users with an active Navionics
subscription in the Navionics Boating application must register with their Navionics
credentials)
- Distance circles to help finding a good anchor position
- Drop anchor by tapping on map or by position or by bearing and distance
- Can be used for anchoring with shore lines by watching the heading rather than the position
- Tracks can be saves as GPX file for later processing
- Option to set up prohibited zones which will trigger an alert when entered. These can be used indepent of the anchor state
- Runs in the background even while other apps are used
- Unique sync functionality which allows to pair two or more devices together to see the ships position even while out to shore for dinner
- Barograph function included
- Display real echo sounder data from a providing NMEA server
- Optional compass overlay to help finding the bearing to the anchor
- Option to show current position visible to friends and family on the Anchor Sentry website
- Proximity alert between ships both using Anchor Sentry. To get warned when your neighbours anchor is dragging.
- Several setup options to customize your app 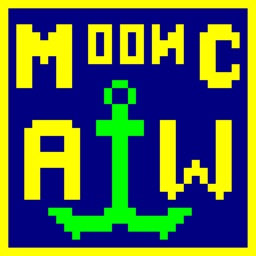 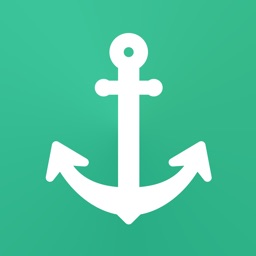 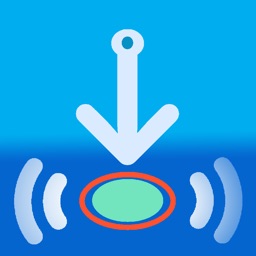 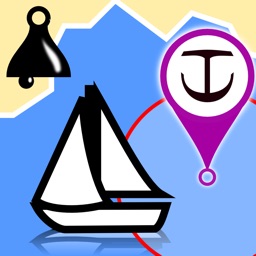 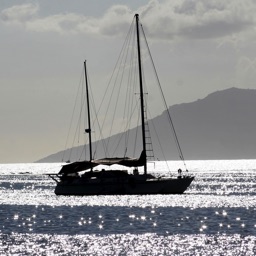 Ndili Technologies, Inc.
Nothing found :(
Try something else