Anima Toon is a unique 3d modelling and animation program which 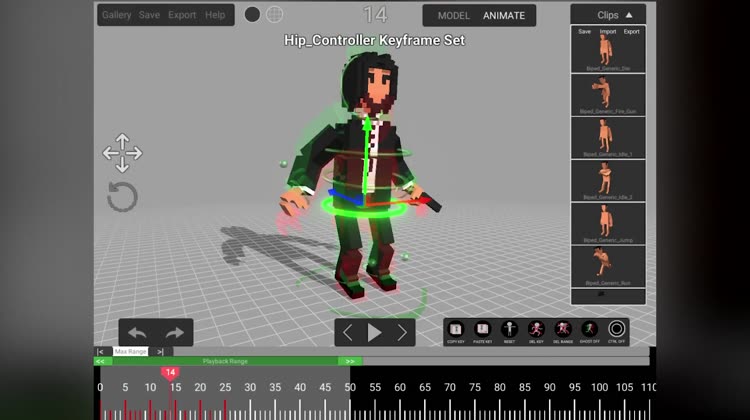 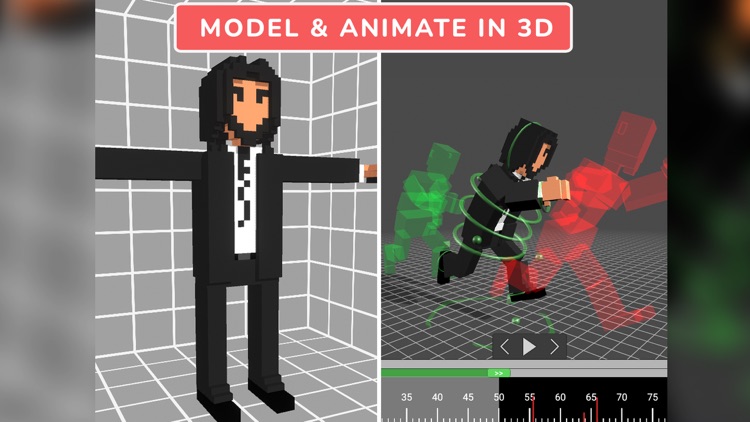 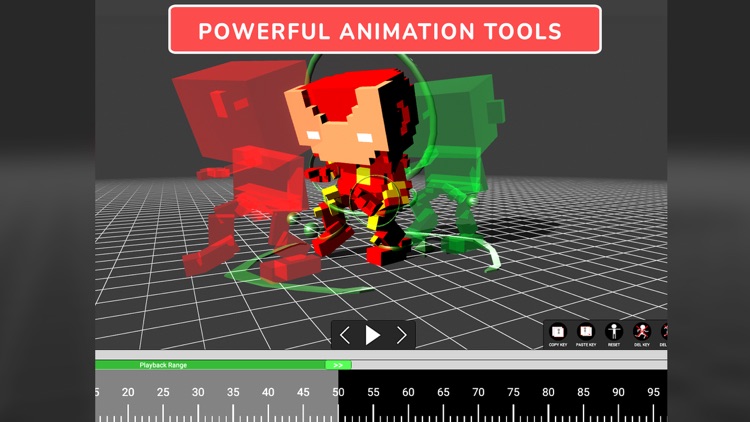 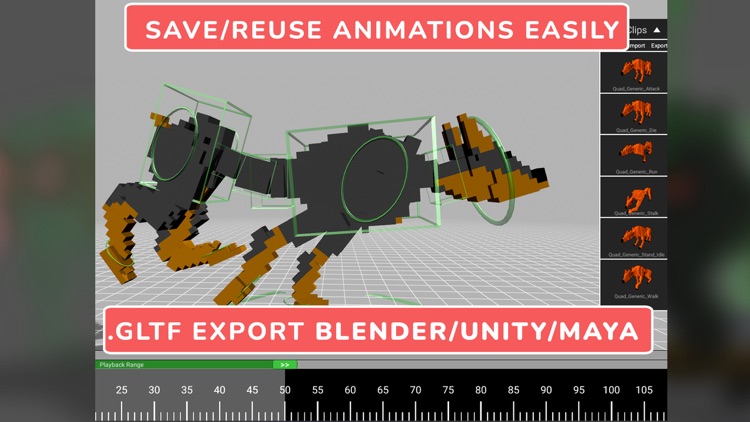 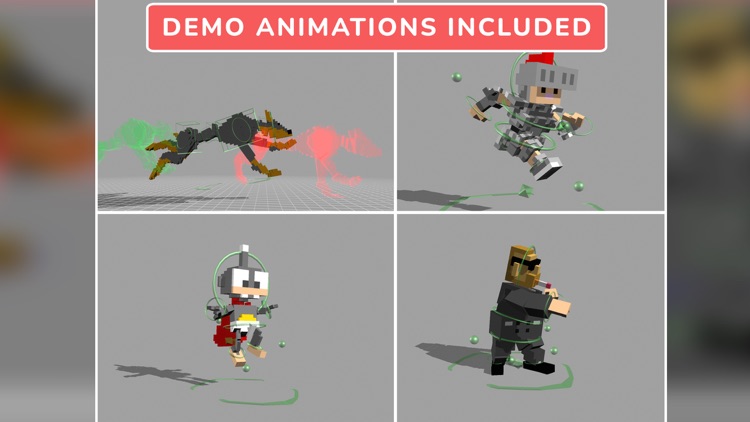 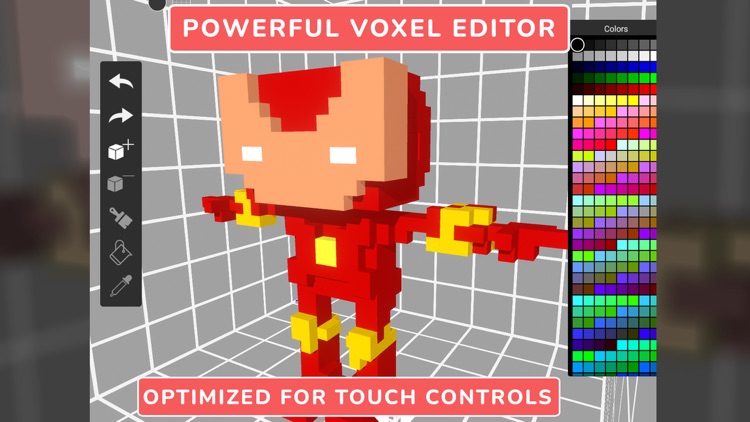 Easily model and animate a 3d character with keyframes using onion skin guides in order to pose your characters.
Create and save clips of your animations to resuse and modify on other characters.

The in-built Voxel modeller lets you modify the character to get a look you desire and then seamlessly switch back and forth with the animation scene without losing any data.

Create infinite varieties of characters (including four legged animals )based on the character templates included along with access to a library of animations and models such as walks,runs,idles,fights etc.

Export your 3D animations as .GLTF files so you can import them in popular packages such as Blender ,Maya,Unreal and Unity 3d.


*Non-linear character animation and 3d modelling workflow
*Infinite variations based on inbuilt rigs and library animations
*Export as .GLTF runtime animations to use in Blender, Maya, 3dsMax,Unity 3D etc
*Save animations as clips to resuse and share animations
*MP4 export for quick renders and sharing
*Import and export scenes for collaborative workflow
*Demos and tutorials for learning are bundled inside the app
*Apple Pencil support for modelling and painting in 3D

Designed for animators , by animators Anima Toon can be used by beginners and pros to create 3D character animations intuitively and easily.

Anima Toon has been created by Appy Monkeys,an award winning app developer with 8 years of experience in creating fun and intuitive creativity apps with over 5 million downloads on the App store and recipient of various awards such as Children's Tech Review and Purdue University's guide for STEM apps. 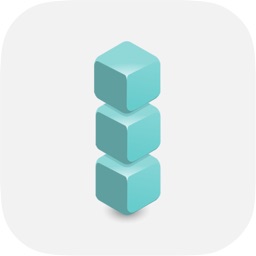 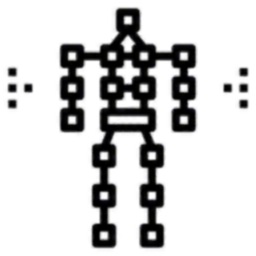 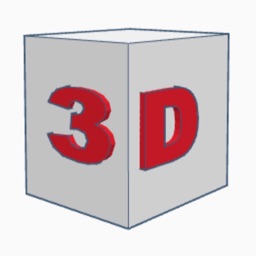 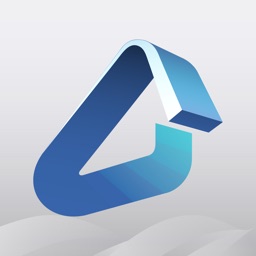 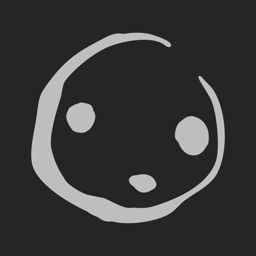 Nga Nguyen
Nothing found :(
Try something else