Animated Cupid Gets His Man 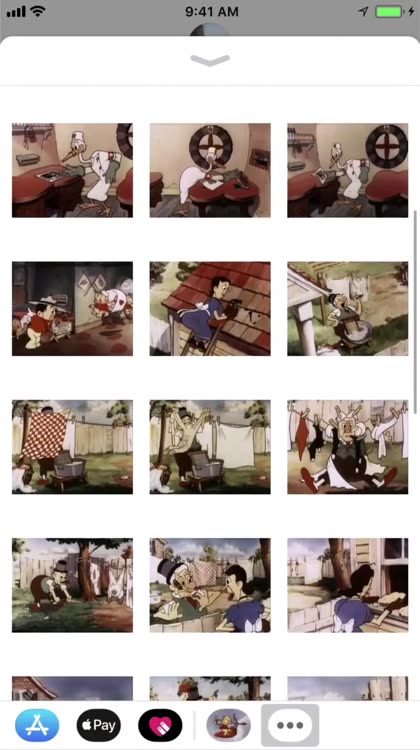 Animated Cupid Gets His Man has stickers 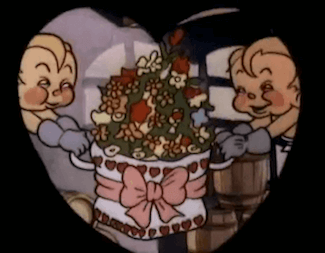 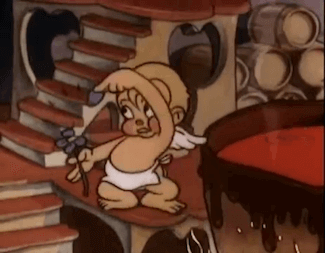 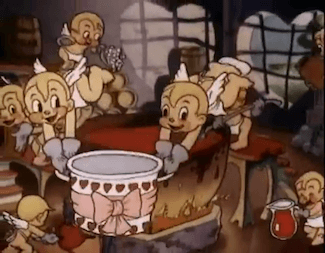 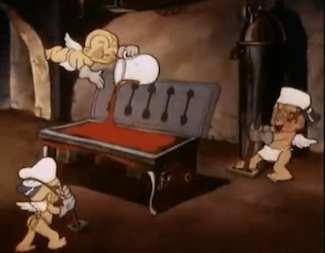 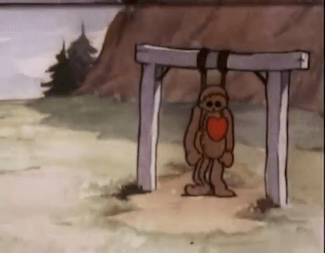 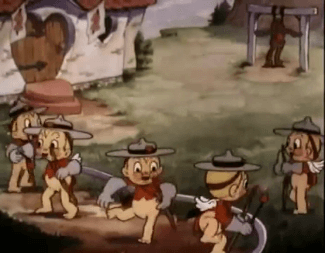 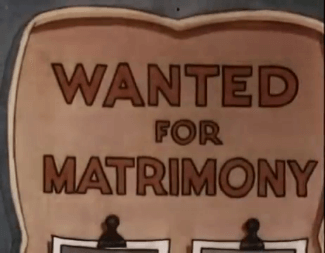 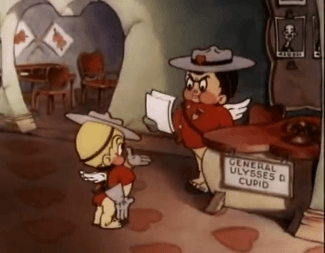 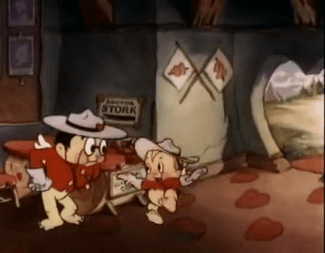 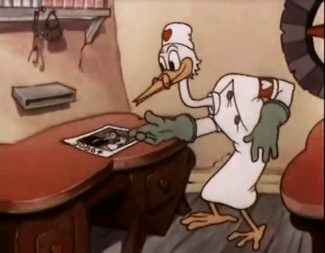 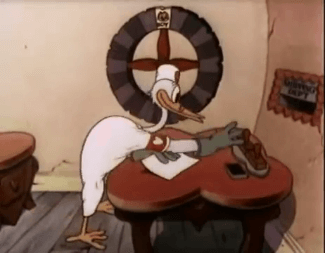 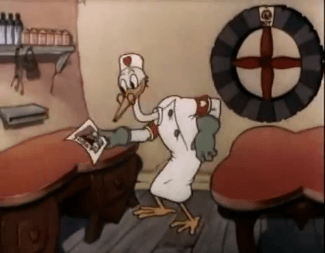 Animated Cupid Gets His Man

Colonel Dan Cupid and his matchmaking cherubs bring together two very difficult people: a prudish spinster and a bulbous-nosed dyspeptic. When a young cherub can't complete the mission of hitching the two, the boss himself joins the battle. Dan Cupid faces the toughest challenge of his career. It takes a whole battalion of cherubs to unite the cantankerous neighbors, who wage total war against Cupid and his brigade until at last, they are forced into matrimony.

Similar Apps to Animated Cupid Gets His Man 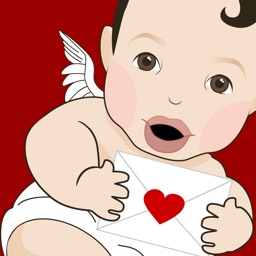 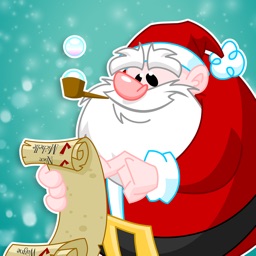 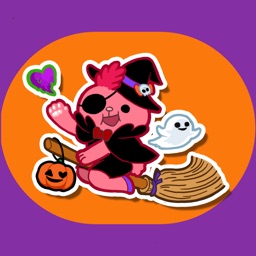 Why Not Have Fun Studio Limited 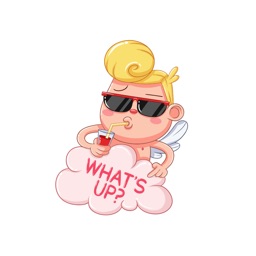 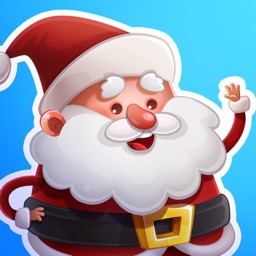 Diveo Media
Nothing found :(
Try something else