Siri is an advanced innovation for your iPhones which brings users overwhelming convenience. 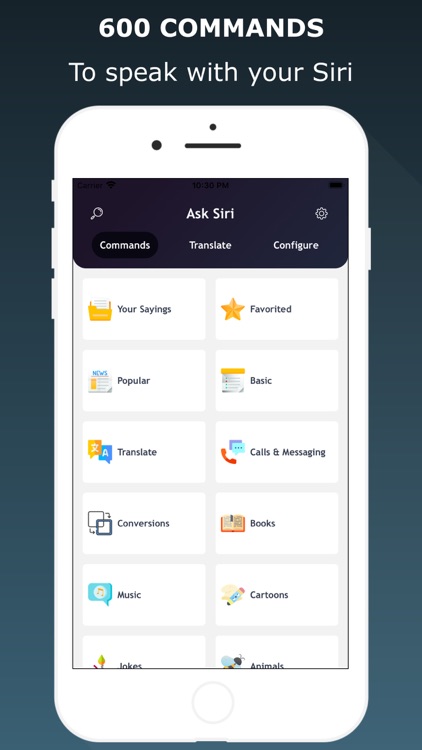 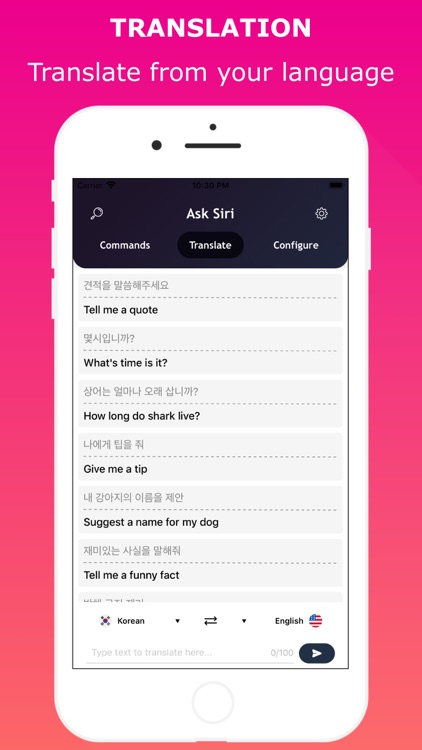 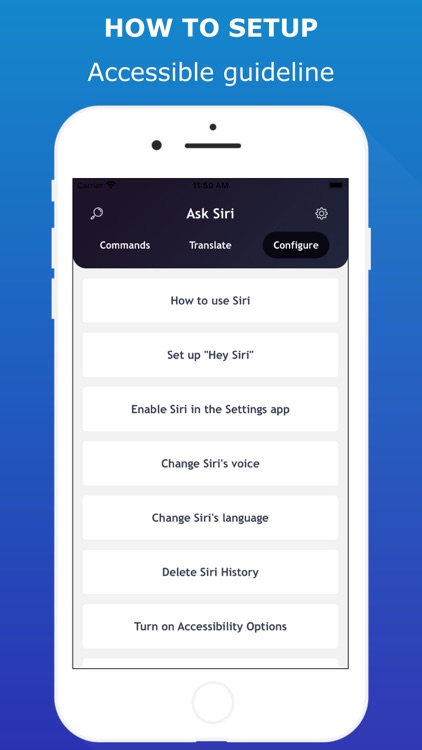 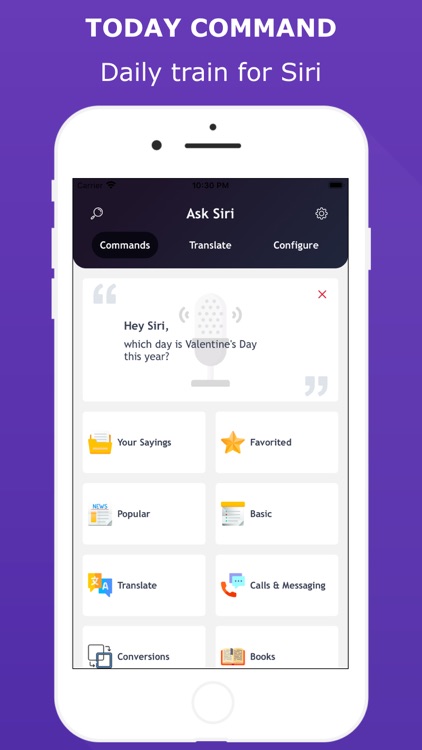 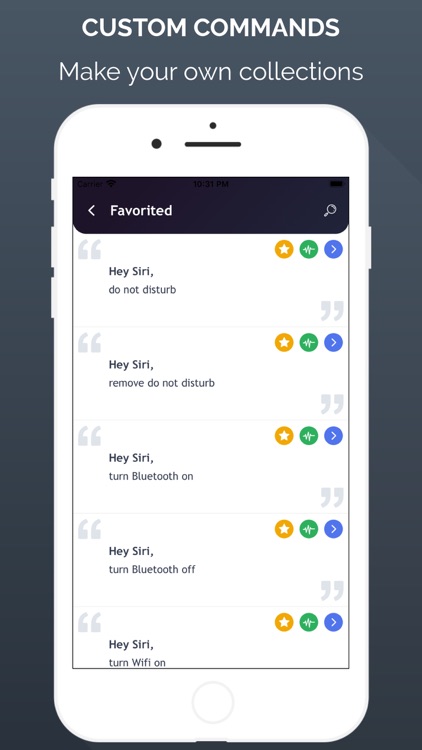 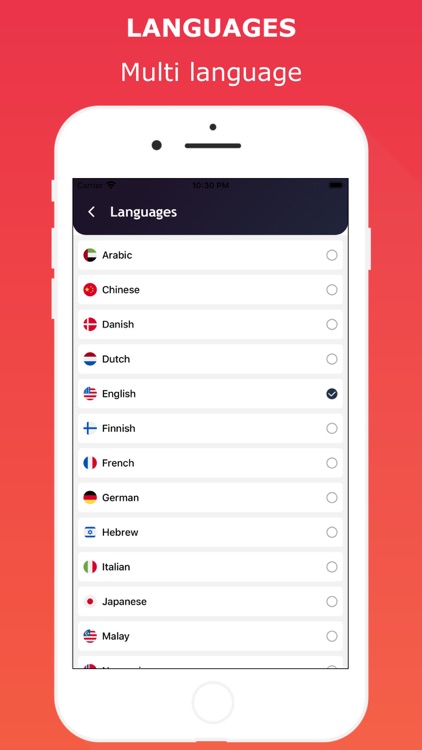 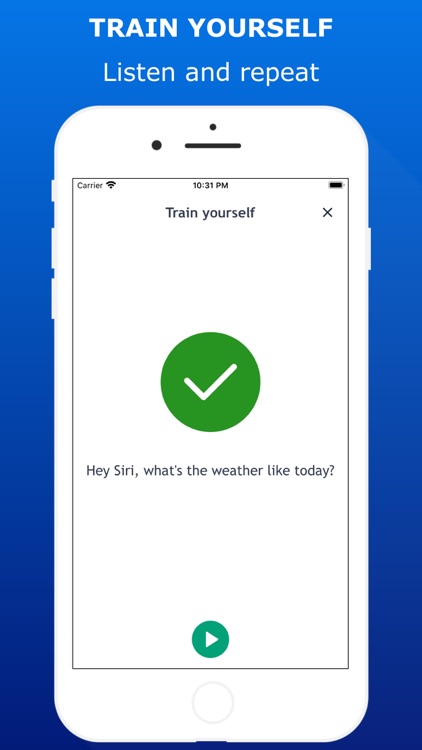 Siri is an advanced innovation for your iPhones which brings users overwhelming convenience.

Tell Siri what you want, Siri helps you.

More than 600 commands are available for users to utilize easily, quickly while still have a lot of fun.

Creating your own sentences by talking to Siri. Siri also allows you to share them with friends and let the fun spreading.

Have great time with family by interaction with Siri.

Similar Apps to App for Siri for iPhone 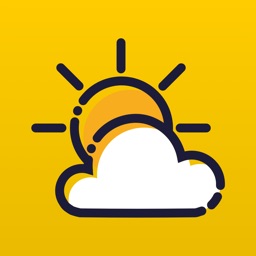 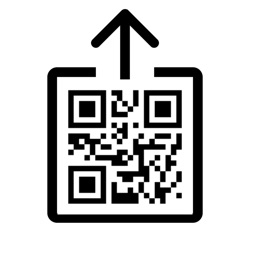 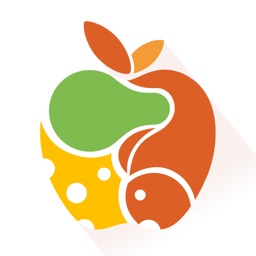 Sebastian Stuessel
Nothing found :(
Try something else