Imagine if Siri had a brother, and that brother wasn't the brightest of the family, his name would be Billy!! 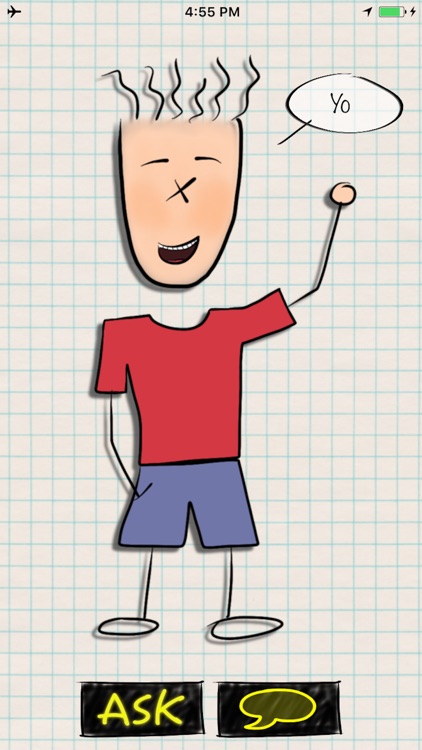 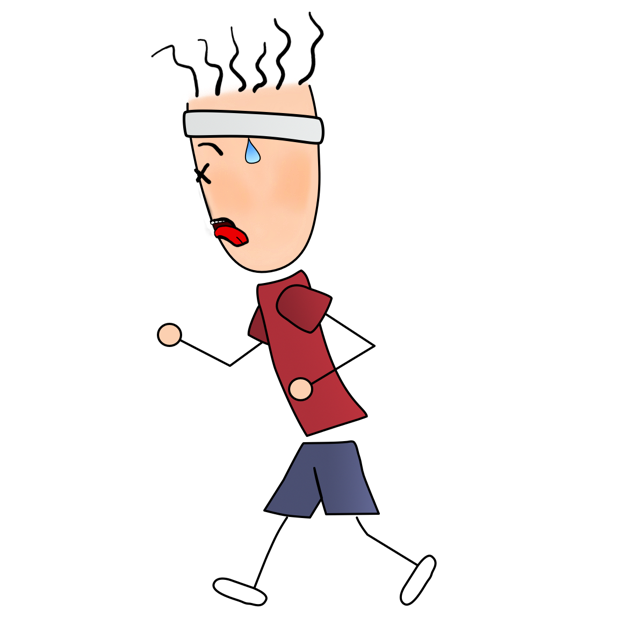 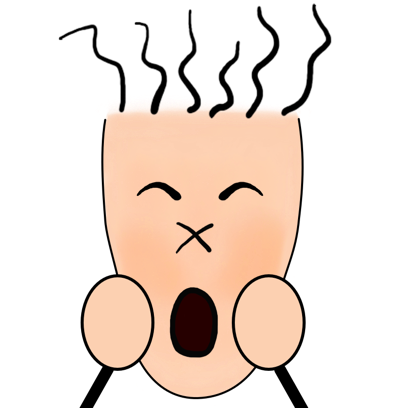 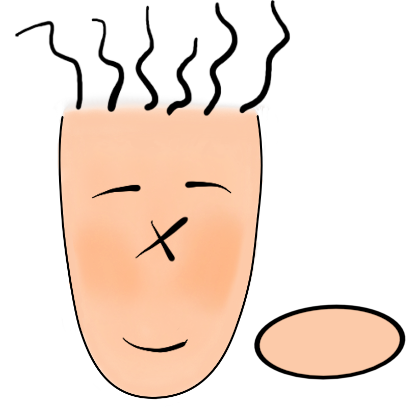 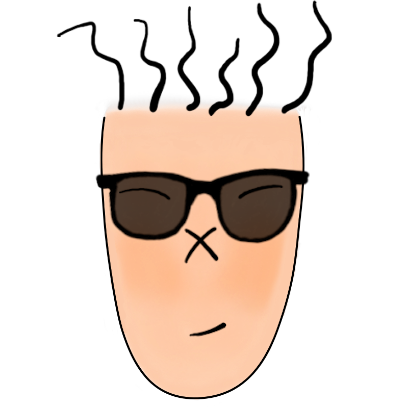 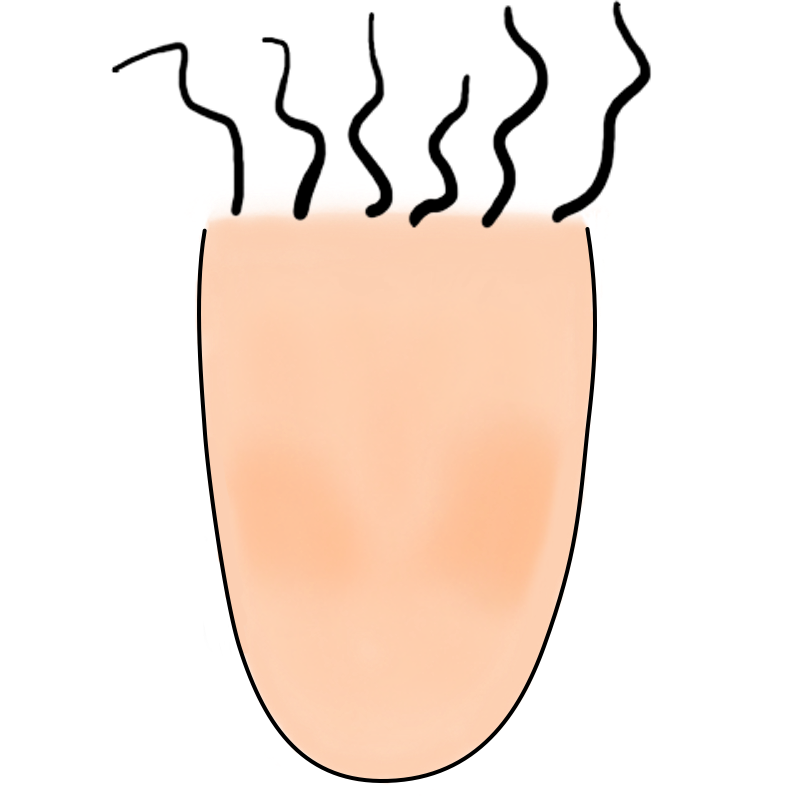 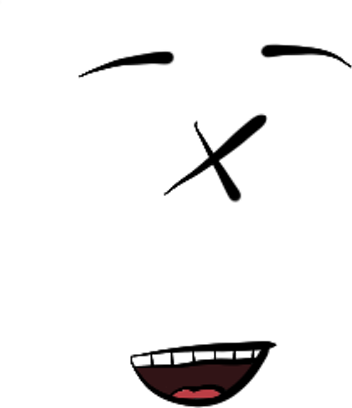 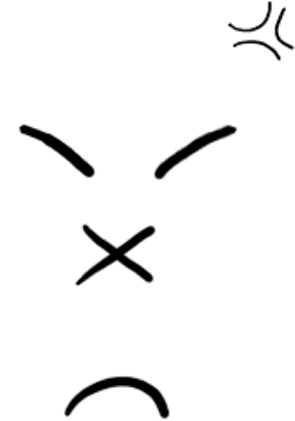 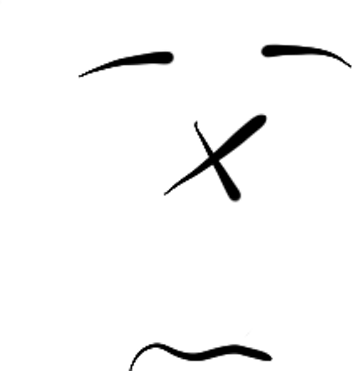 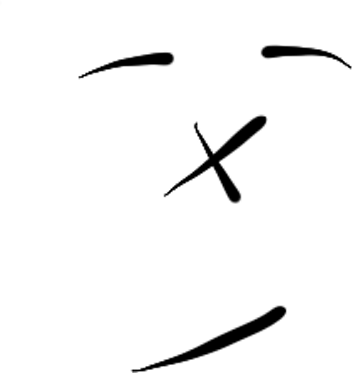 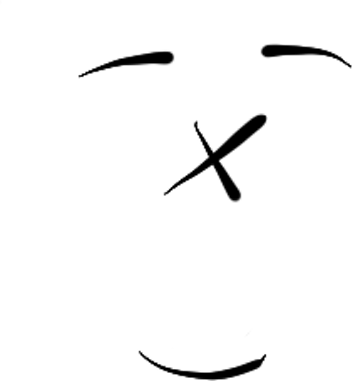 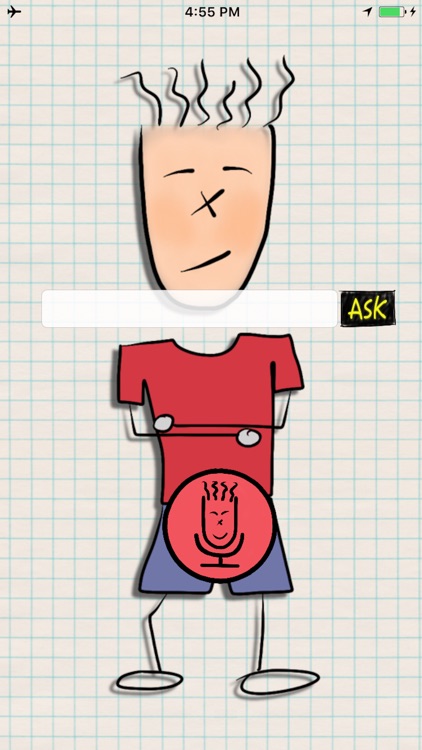 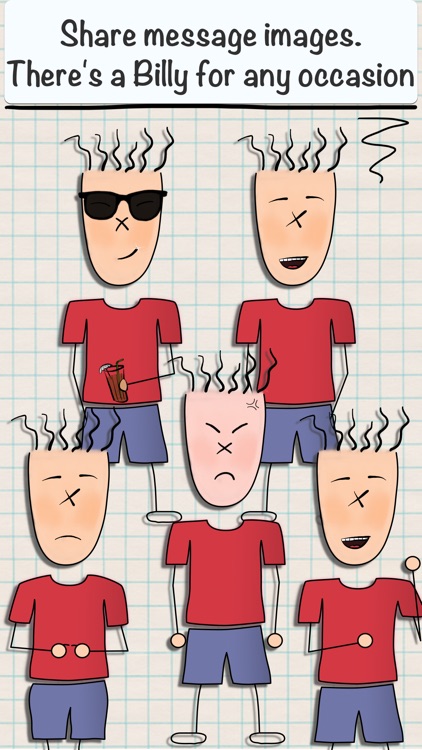 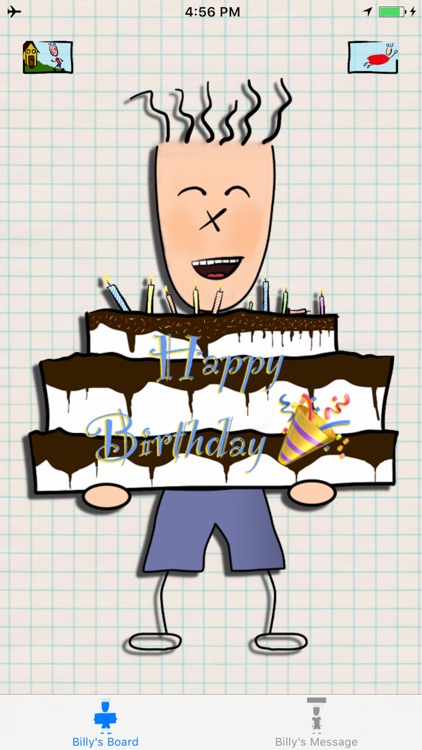 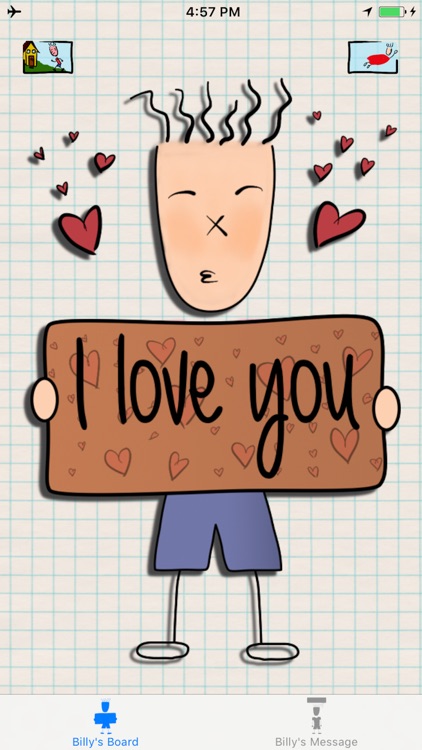 Imagine if Siri had a brother, and that brother wasn't the brightest of the family, his name would be Billy!!

WHO IS BILLY?
Billy is a guy who you can ask any kind of stuff, that doesn't mean he knows the answer, but he would have something to say anyway…

He's learning though*, he's new in this world and he's pretty young too, even though if you'll ask him he would lies and says some random number he would think of

YOU CAN ASK HIM TO:
- flip a coin
- pick a number
- tell a joke
- and pretty much anything you want

SHARE YOUR BILLY WITH THE WORLD
You can create messages using one of the many Billy's images, there is one for any occasion!

*more question you'll ask him and smarter he will get 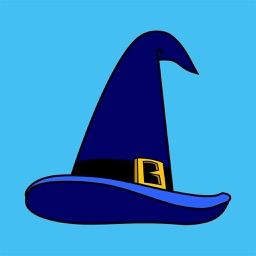 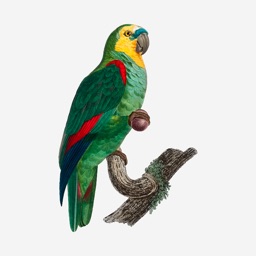 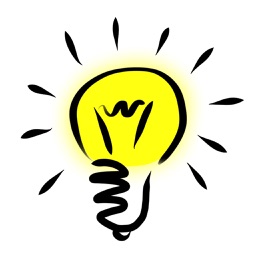 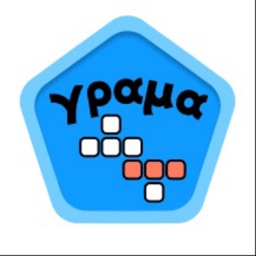 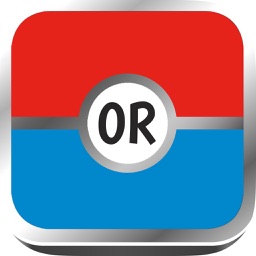 What Would you Prefer? Either

Tramboliko Games
Nothing found :(
Try something else