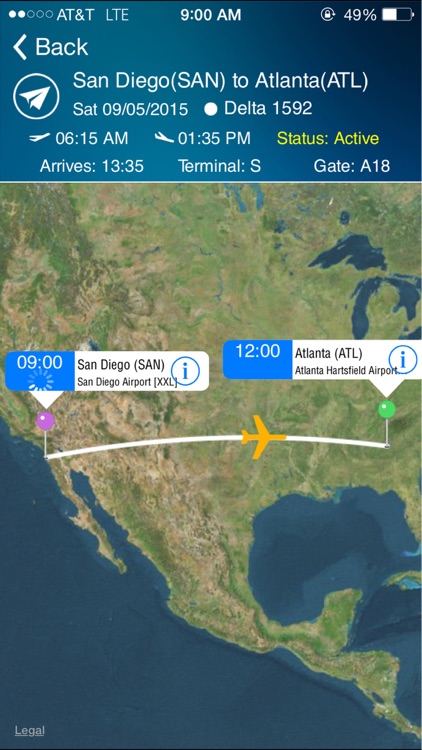 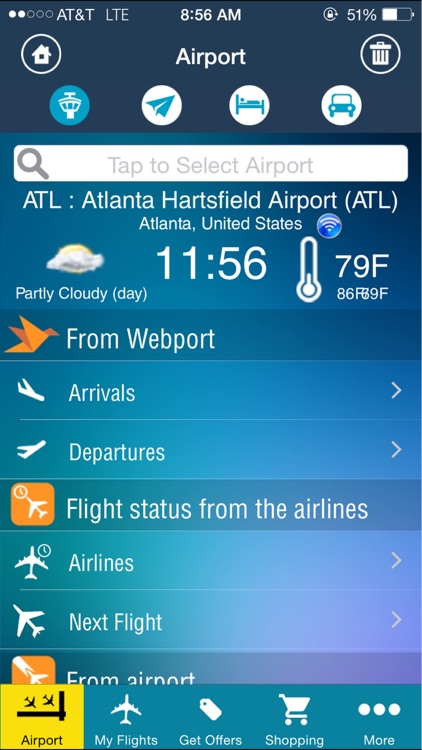 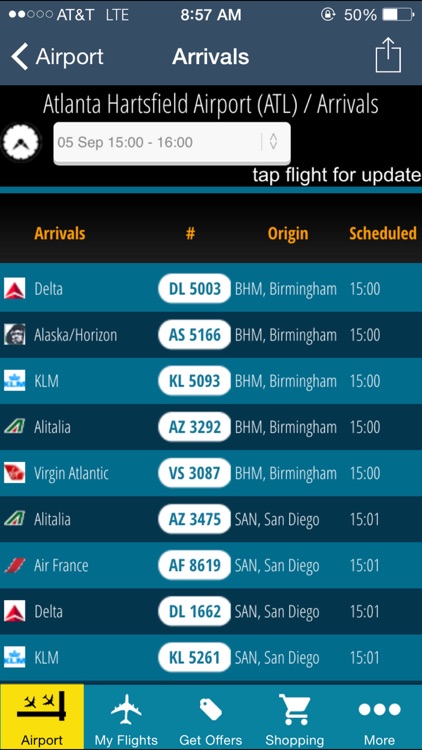 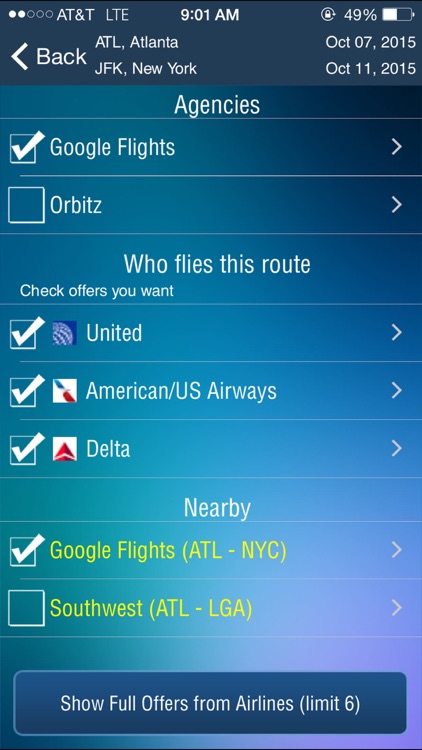 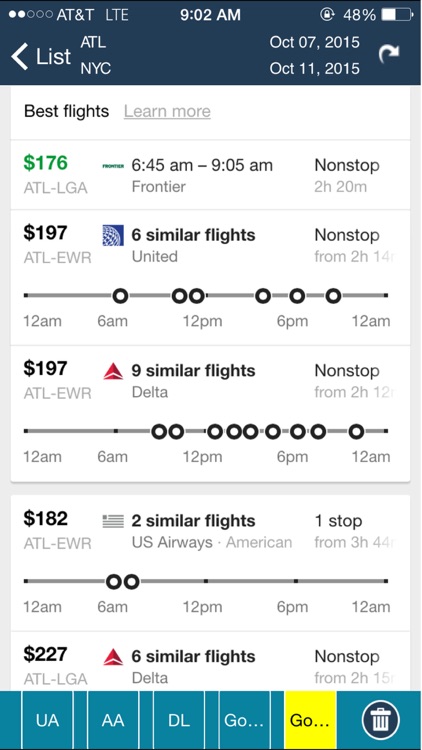 No other app provides as much information on Atlanta Airport--useful information you need.

See restaurants, shops, transportation to and from airport and Wifi. Airport lets you know if your flights delayed or cancelled and gives you the tools needed to quickly find an alternate flight and rebook all in one place. 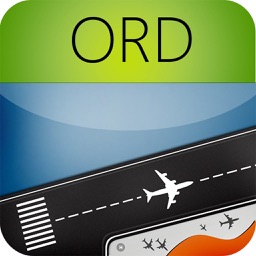 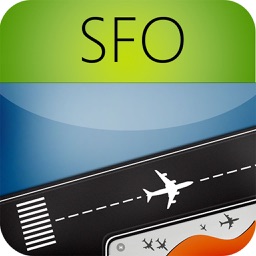 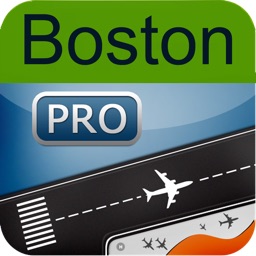 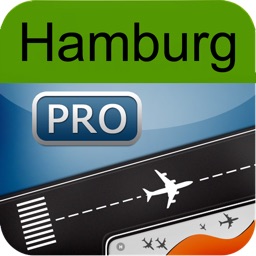 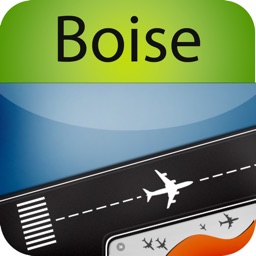 Renji Mathew
Nothing found :(
Try something else