With Audio Sender, you are able to send pre-recorded audio with your funny voice to other messagers. 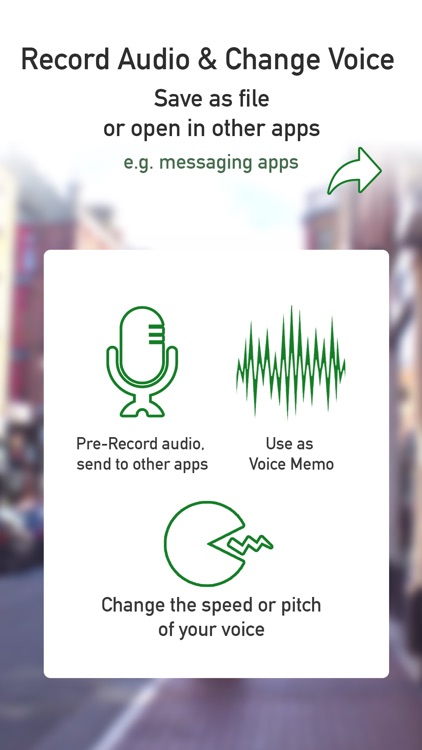 AudioSender is FREE but there are more add-ons

With Audio Sender, you are able to send pre-recorded audio with your funny voice to other messagers.

Voice Changer
- Say something or sing a song, and use the voice changer to change the pitch and the speed of the audio. It becomes so hilarious and entertaining. Then, send it to your friends!

Open Audio from other apps
- In some apps, such as Notes or Email, etc, you can tap on the audio attachment and press the "open-in" button, then select "Audio Sender". The audio will be copied and it opens up Audio Sender app.

Simple and Fun
1. Say something / Sing a song, record it with "Audio Sender"
2. Change your voice with voice changer
3. Send to your friend 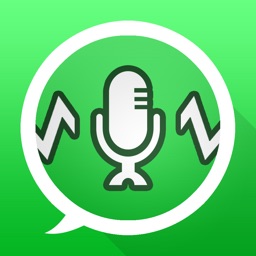 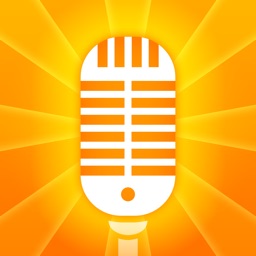 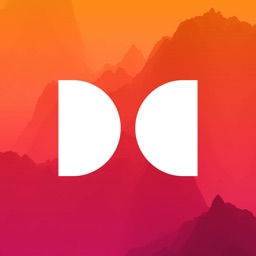 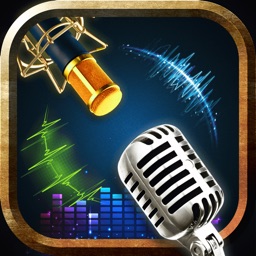 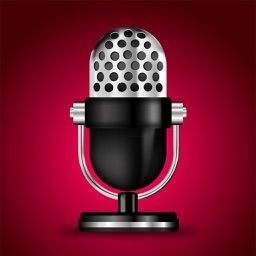 mohamed astif
Nothing found :(
Try something else