The first smartphone action game based on the mega-hit manga and anime Bleach. 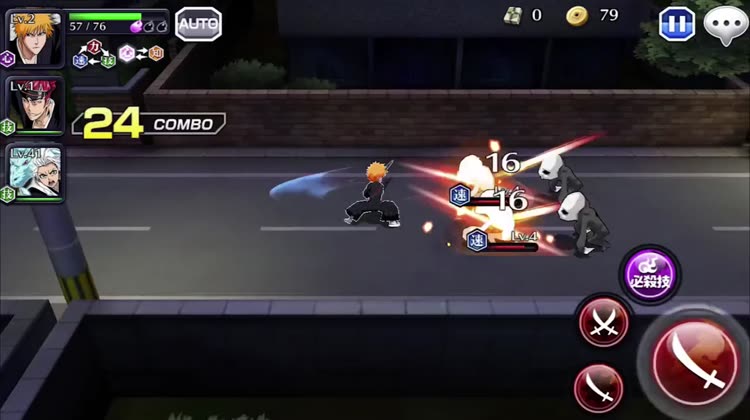 BLEACH Brave Souls is FREE but there are more add-ons 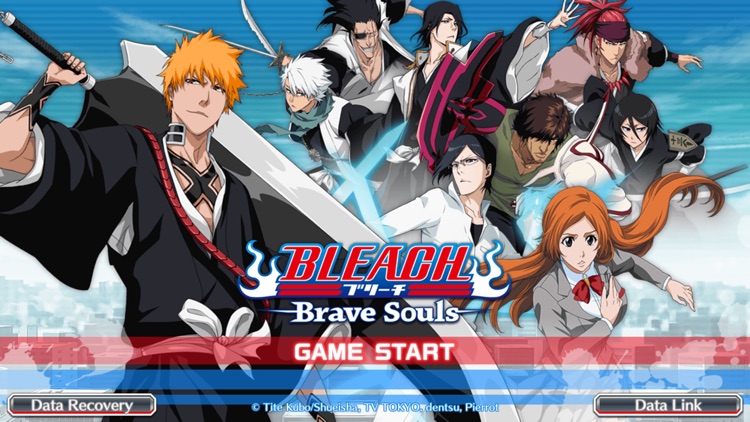 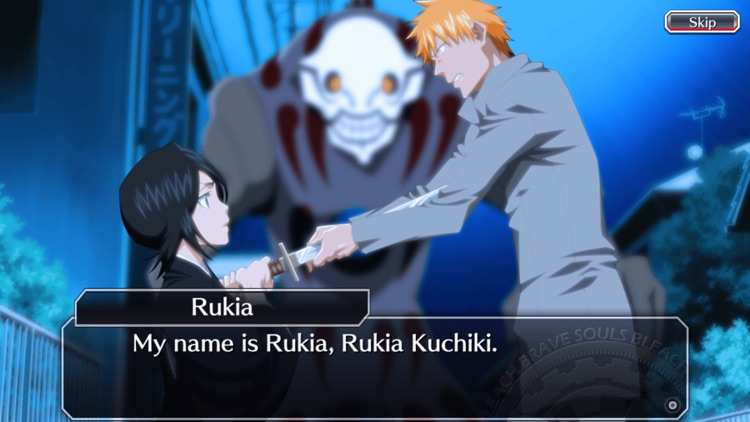 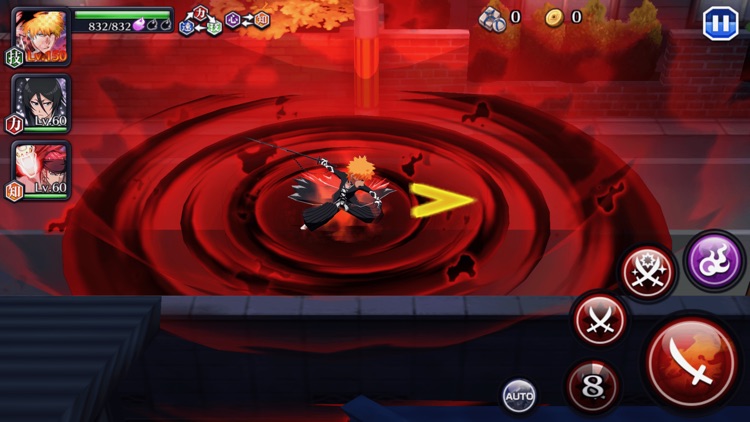 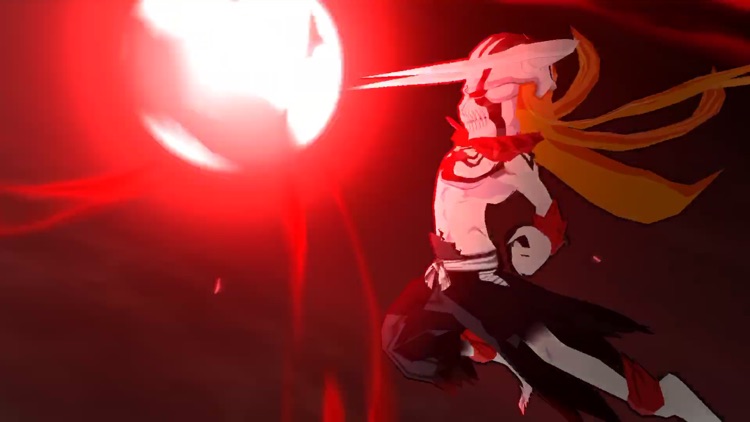 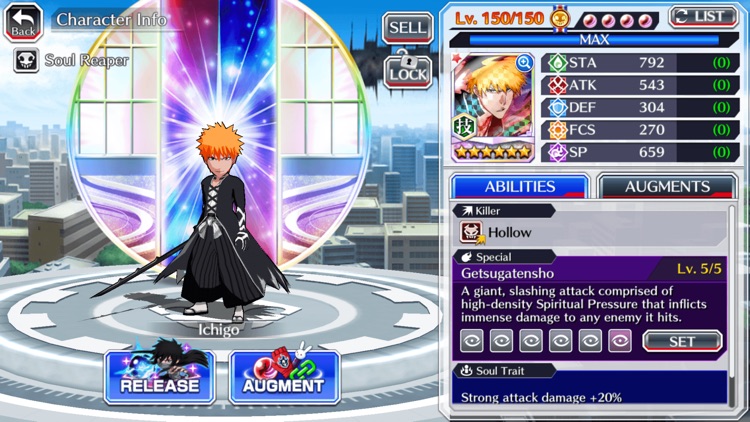 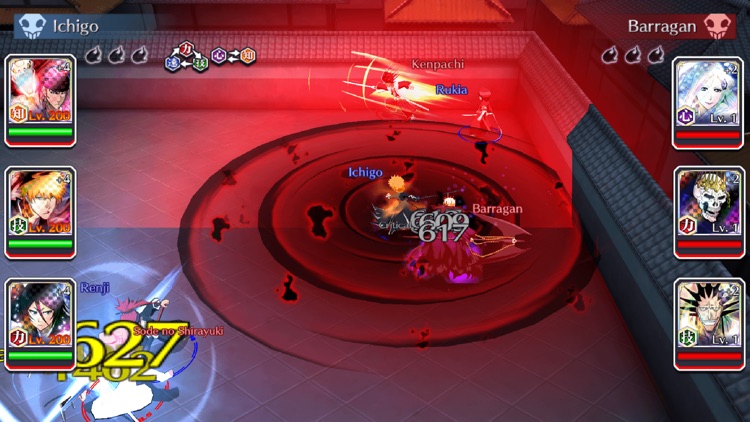 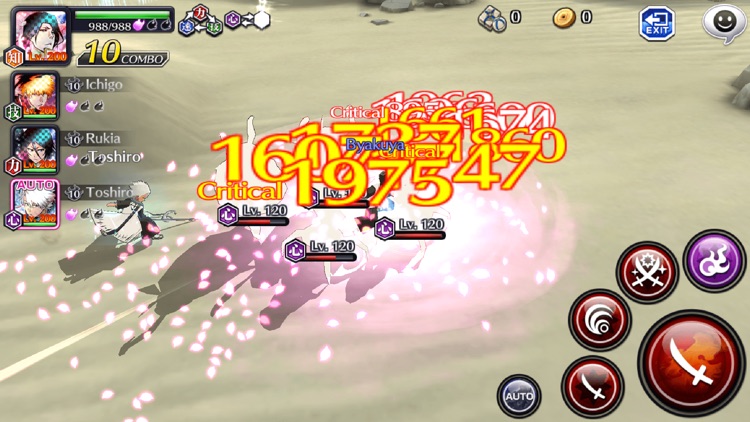 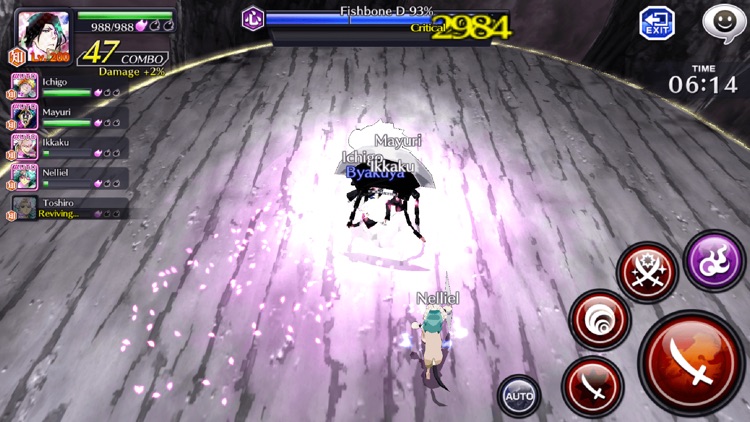 The first smartphone action game based on the mega-hit manga and anime Bleach.

Build a team using your favorite characters from the Bleach universe!

THREE'S COMPANY
Combine your favorite characters into teams of three. You can even make combinations of characters you would never see in the original story. The possibilities are almost limitless!

RELIVE THE BLEACH STORY
Follow the Bleach story from the moment Rukia and Ichigo first meet. Develop your characters as you complete quests that recreate pivotal scenes from the story.

BATTLE OTHER PLAYERS
Compete in weekly leagues. Pit your best warriors against other players' teams and vie for the top spot.

DEVELOP YOUR CHARACTERS
Brave Souls features a highly flexible character improvement system that allows you to create exactly the warriors and the team you want. Enter battle and earn experience to level up characters and improve their base stats, Ascend them to increase their max level, train them on the Soul Tree to further improve specific stats, or link characters together to provide additional support. The choice is yours! 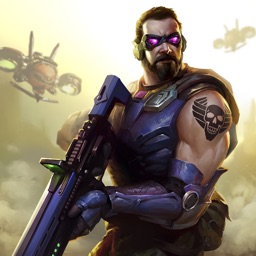 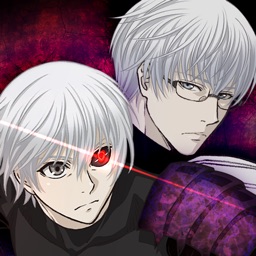 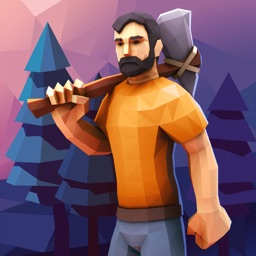 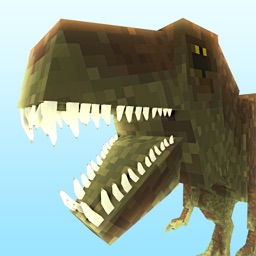 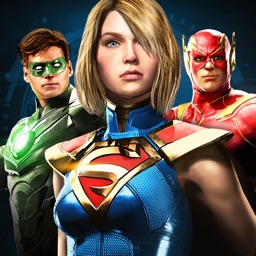