Bombergrounds: Battle Royale is a free to play action-based bomber game, except this time it's getting mixed with the Battle Royale genre, where you get thrown onto an island with many other players with only one goal in mind: Victory Royale! 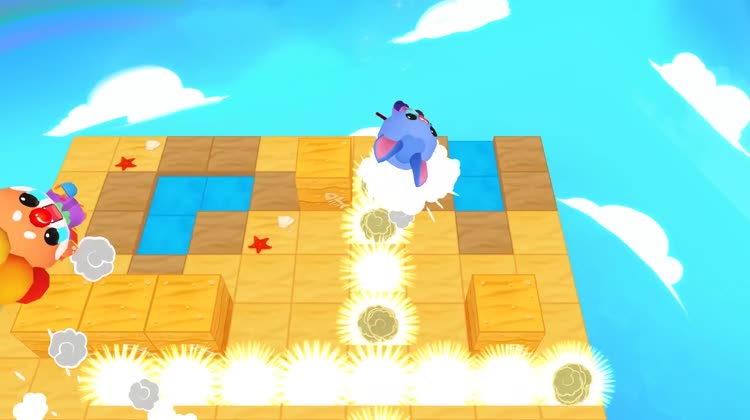 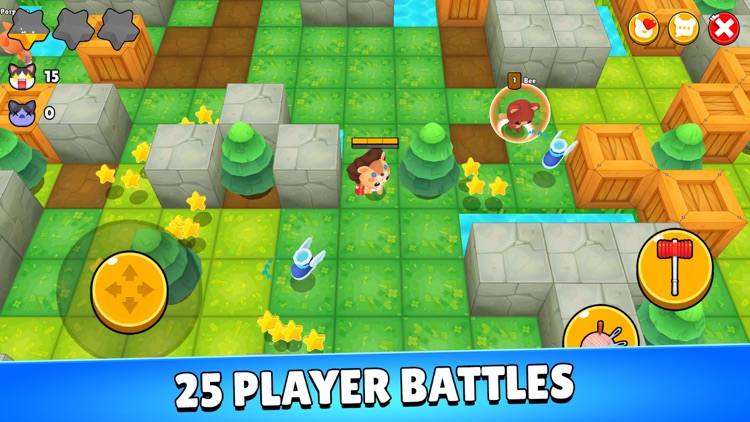 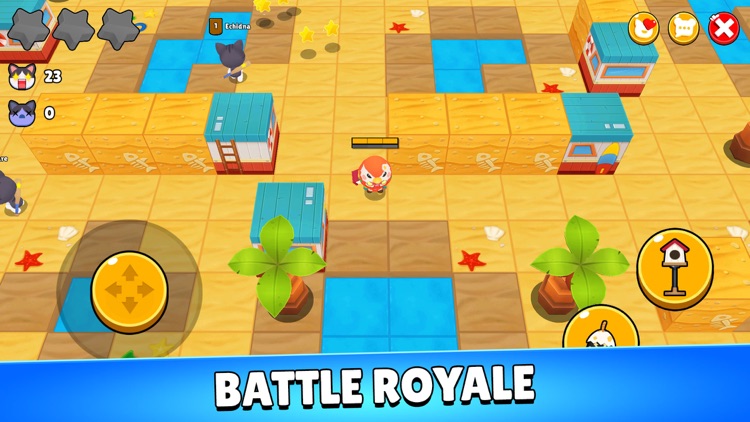 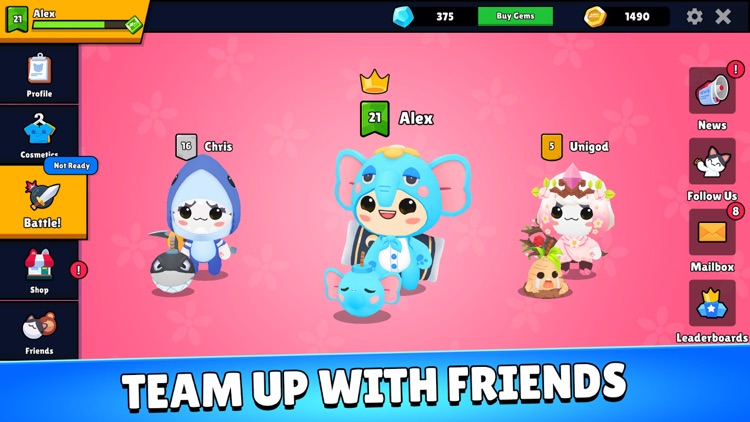 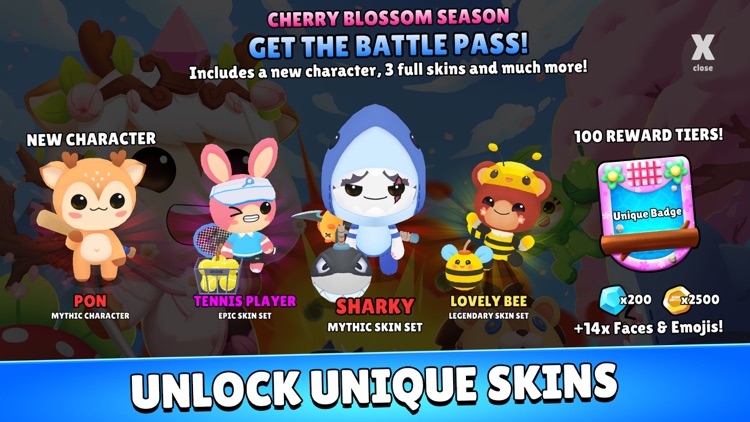 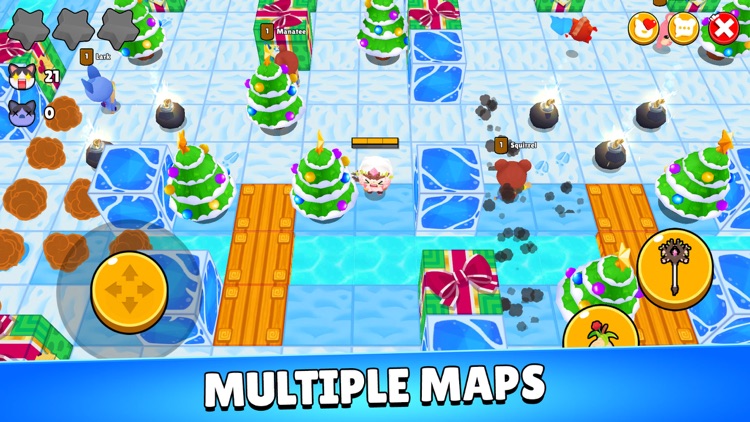 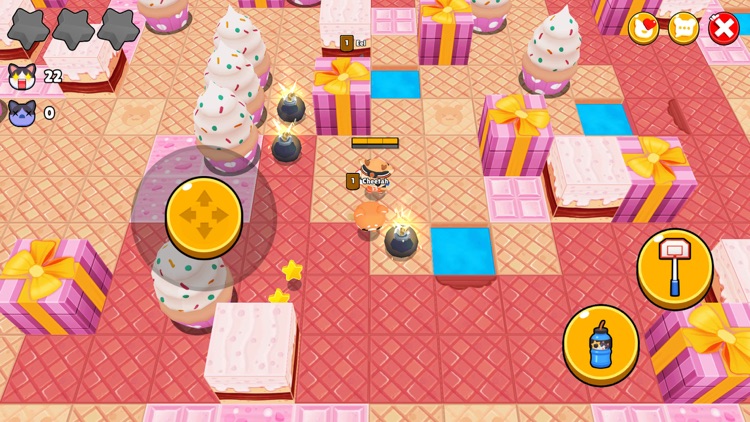 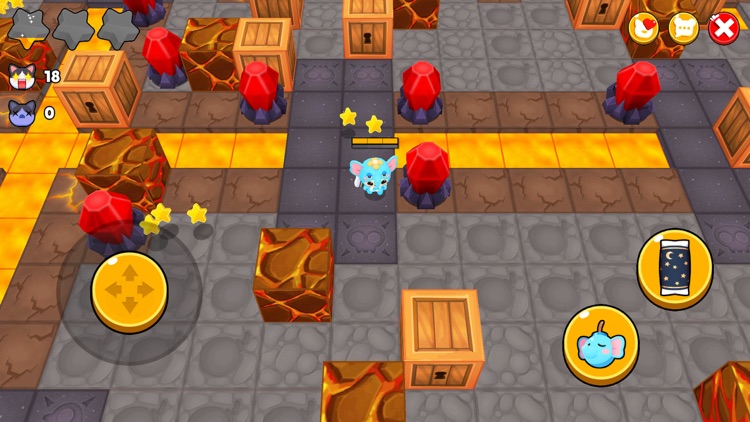 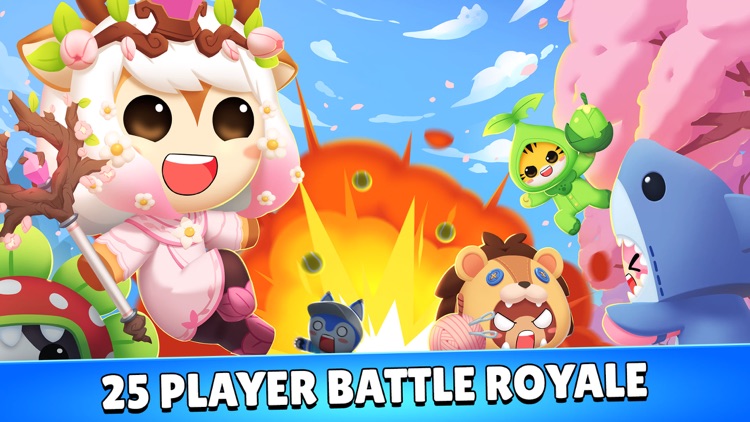 Bombergrounds: Battle Royale is a free to play action-based bomber game, except this time it's getting mixed with the Battle Royale genre, where you get thrown onto an island with many other players with only one goal in mind: Victory Royale!

Story
In this cute yet deadly world, animals are fighting over their chance to reign over the land! However, only one animal may rule them all... Experience this chaotic, fast-paced, and action-packed world by placing down bombs, blowing up crates, opening treasure chests, collecting power-ups, avoiding traps, and eliminating your opponents while trying to remain the last one standing. Do you have what it takes to become the leader of this land?

Gameplay
* Place down bombs to blow up crates and open treasure chests
* Gather power-ups to become bigger, faster, stronger
* Kick the bombs by swinging your bat to send them flying toward your opponents
* Swing you bat at other players to stun them, or charge up your swing to insta-KO them!
* Max out on power and roam the map to create mass destruction and become the kill leader!
* Be the last one standing for that sweet Victory Royale

Features
* Up to 25 people per match
* A large map with traps that shrinks over time
* Friends list and chat
* Team up with up as 3 players to assure you all get placed in the same match
* Customize your character, bombs, and kicking bat - with more to come every season!
* Ranking system and a leaderboard to show off your skill level
* Mobile, controller, and cross-platform support 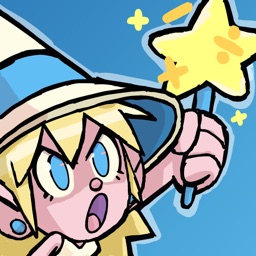 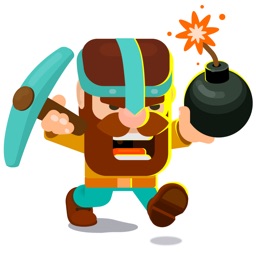 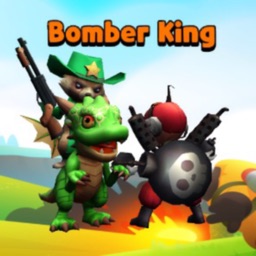 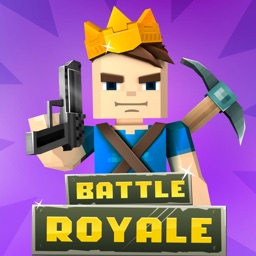 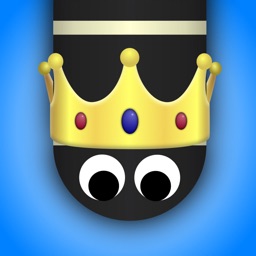 Snake Stripe
Nothing found :(
Try something else