Get several stickers to express your feelings about Brexit inside of iMessage conversations! 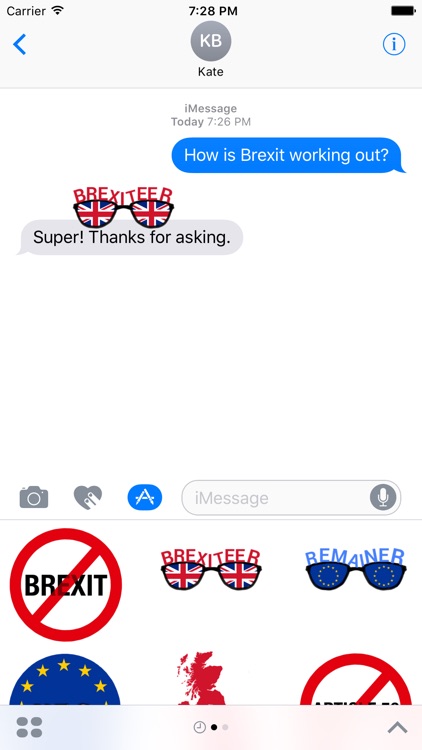 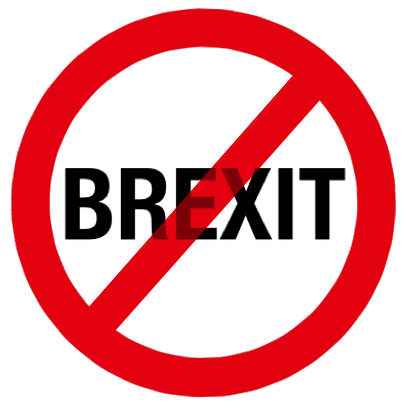 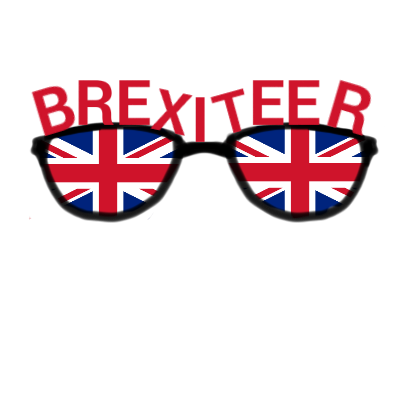 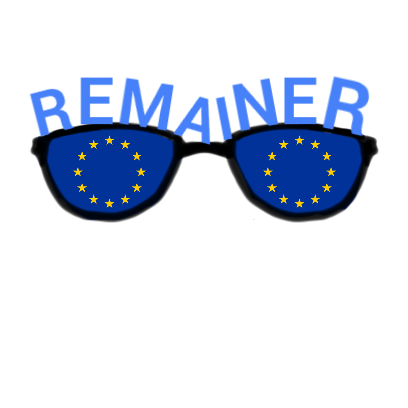 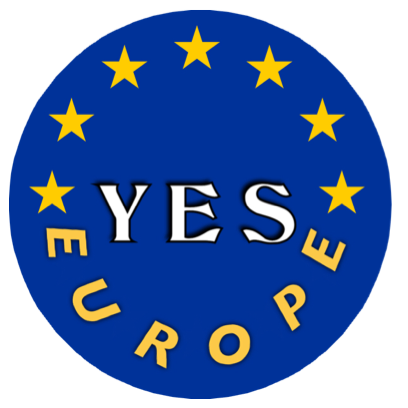 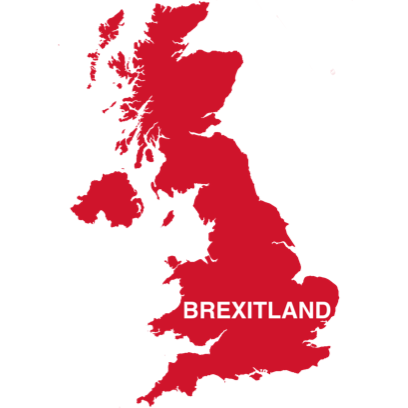 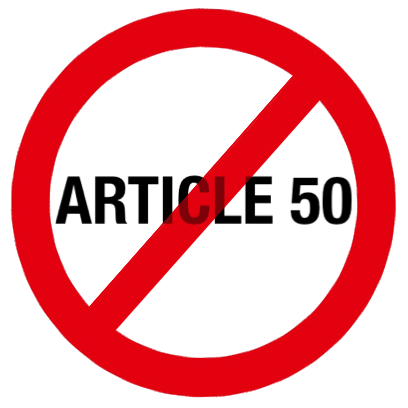 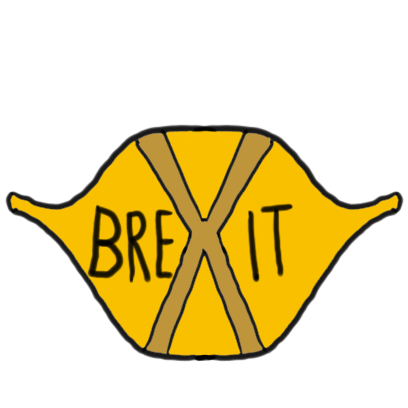 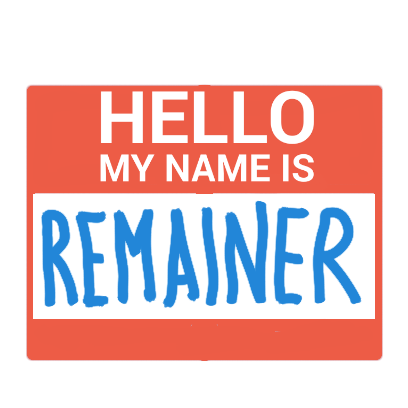 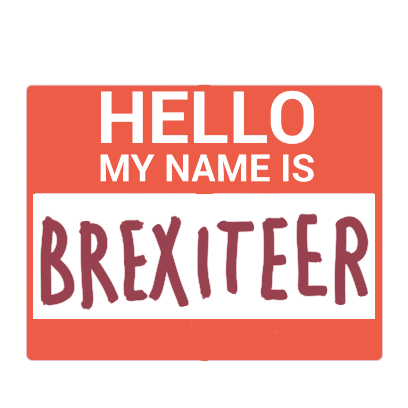 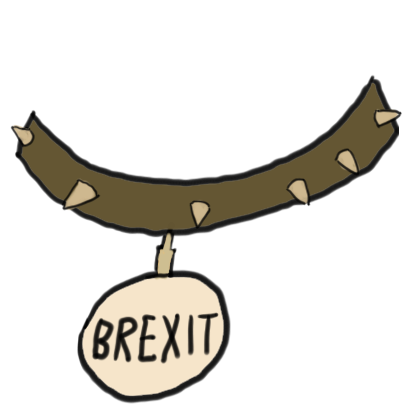 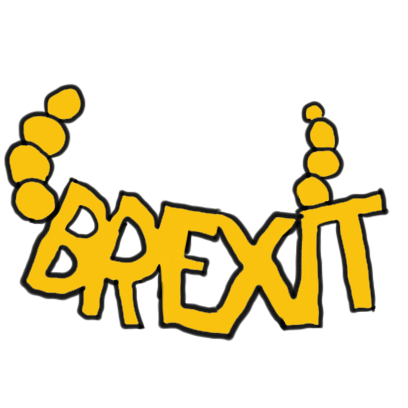 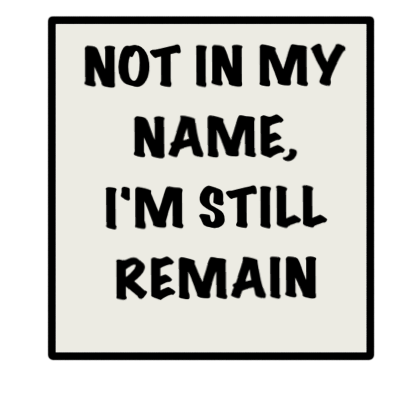 Get several stickers to express your feelings about Brexit inside of iMessage conversations!

What is Brexit? Brexit is a shorthand to describe the UK (United Kingdom) leaving the EU (European Union). Britain + exit = Brexit.

UK is leaving EU by April 2019 as British PM Theresa May announced that she will invoke Article 50 (the formal mechanism for leaving the European Union) by March 2017 giving UK and EU two years to separate. In other words: Brexit is happening for real and why not to have set of stickers in your iOS device to help you express how you really feel - whether you are a Brexiteer, Remainer or just a bystander!

All stickers are original graphics created by our staff.

Note: we are planning on adding new stickers to this pack which will be included in free updates so buy now! 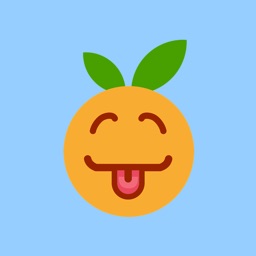 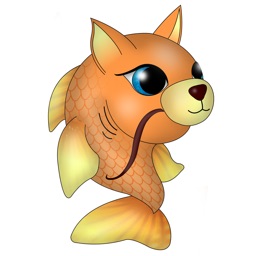 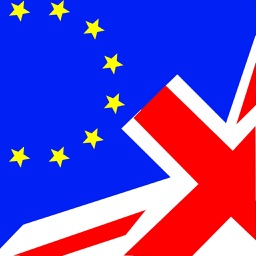 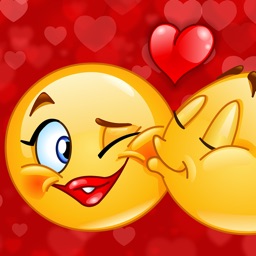 I Love You Emoji Stickers 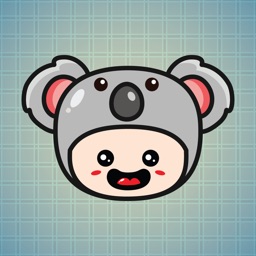 Huy Nguyen
Nothing found :(
Try something else