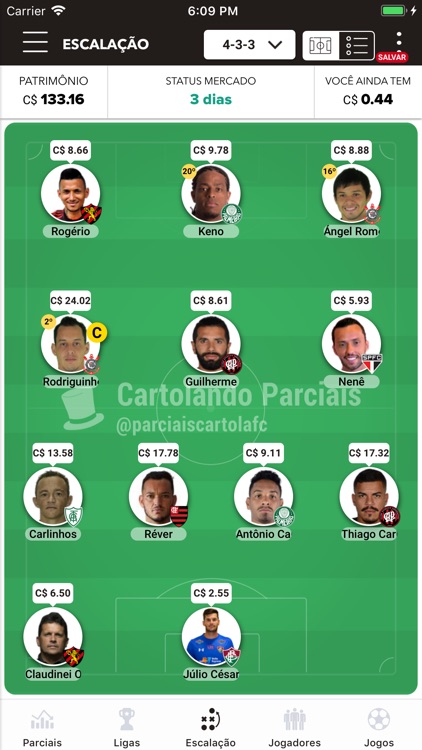 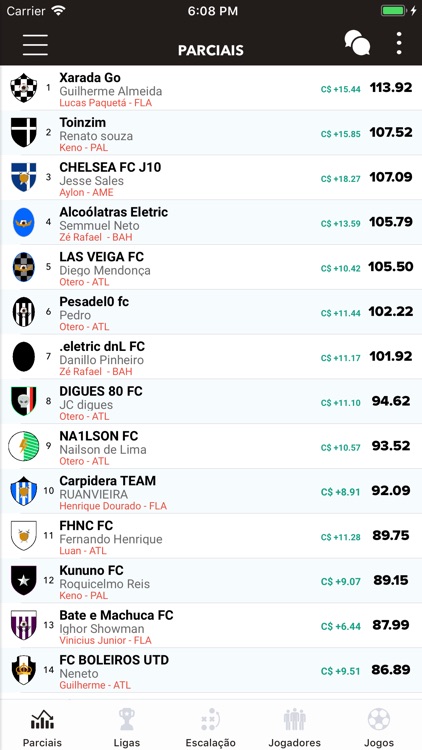 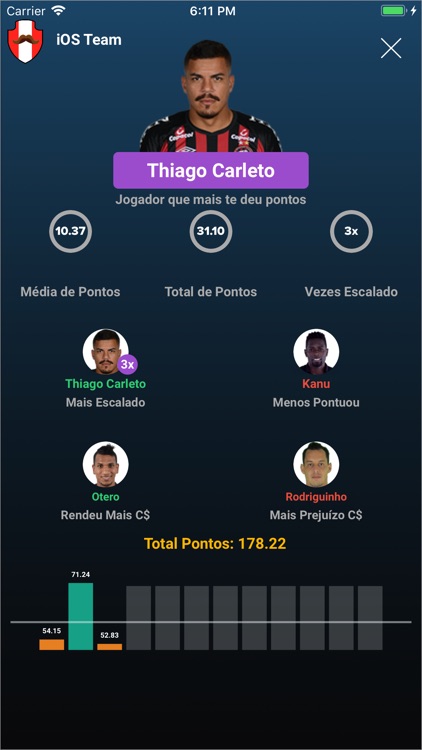 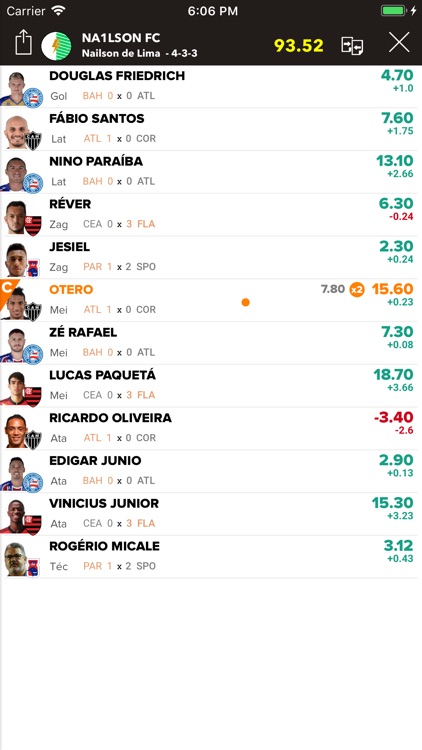 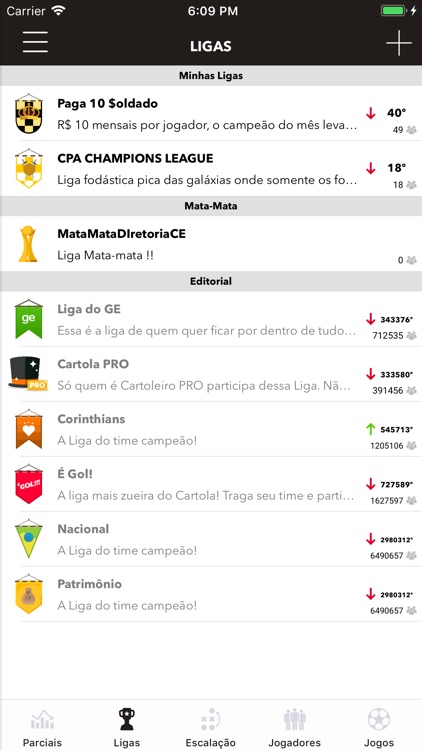 Stay in touch with everything that is happening in Cartola in real time, with the Cartola Scouts 2017 App you can follow the partial, scale teams, track statistics of players, clubs, classification, news and more.


FUNCTIONS OF OUR CARTCO SCOUTS APP

See the parts of your team and the teams of your friends in real time, take the opportunity to give that usual zada, share the Partitions of the top.

Climb your team top hat with ease, in addition to having several player stats you can still share your escalation with friends.

Accompany during the round and after the round the best scorers of the round, and also see the scouts of the players.

See the most important events of the games directly in the App, in addition to the games calendar of the round.

See the classification of the Brazilian Championship Series A 2017.

Now it is possible to talk to the people who use the App, we have a Chat in the Scout Girl to Zoeira. 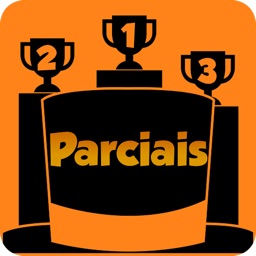 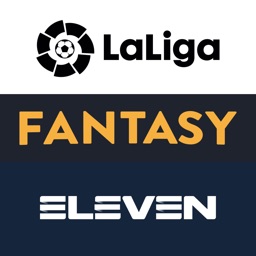 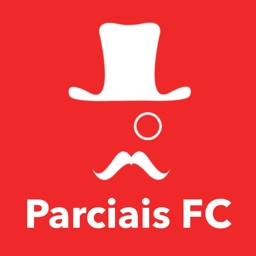 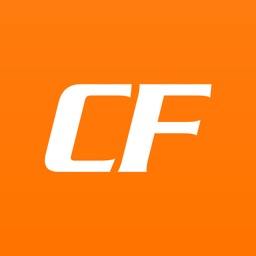 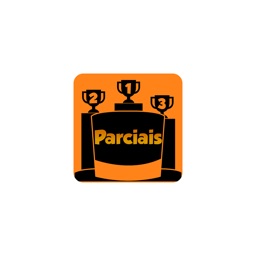 RFB INFORMATICA LTDA
Nothing found :(
Try something else