It's Football Season and the most popular mobile football manager is completely updated! Build your dynasty and prove that you’re the ultimate GM -- anytime, anywhere! 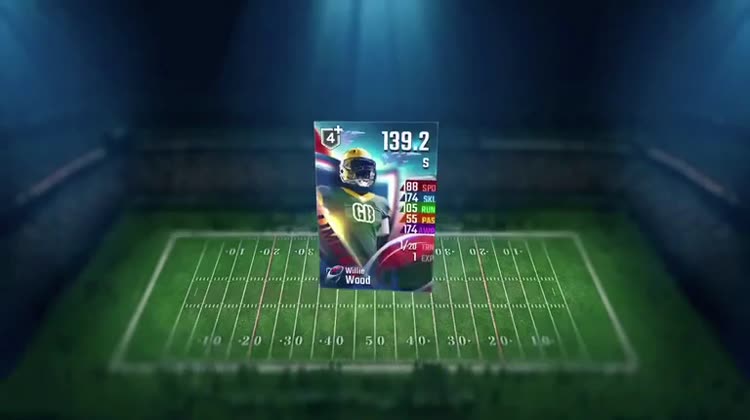 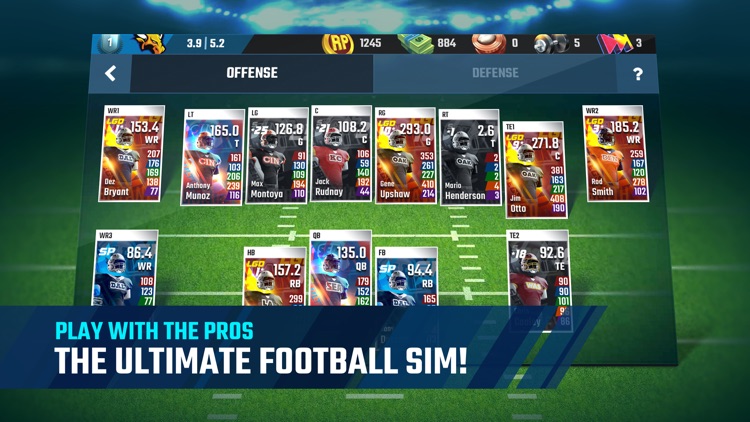 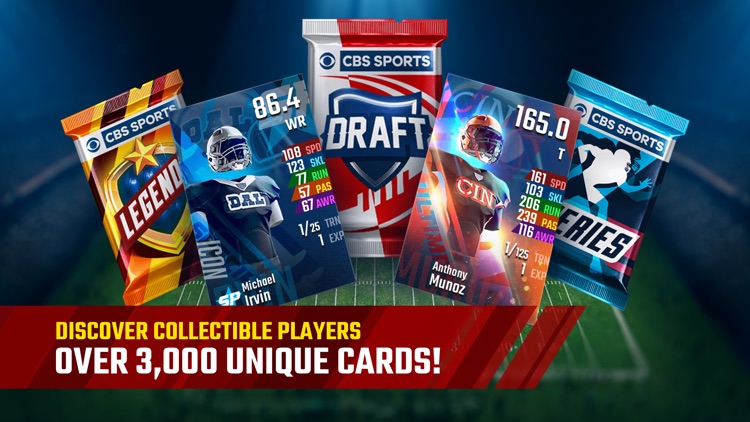 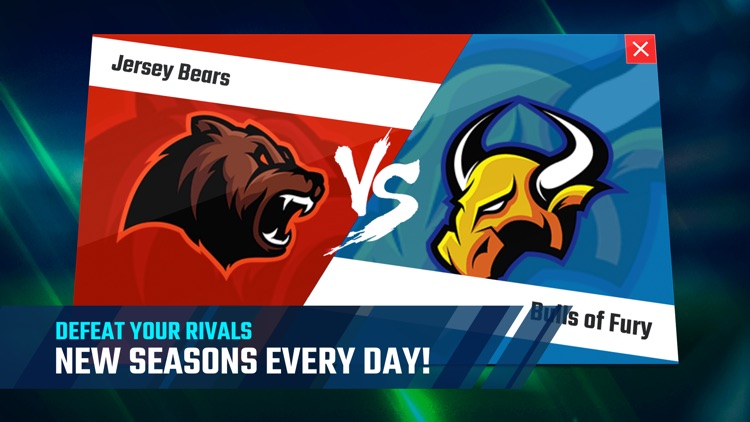 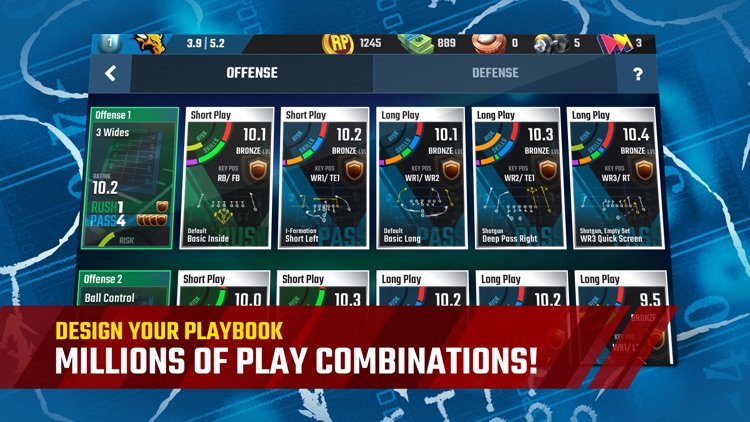 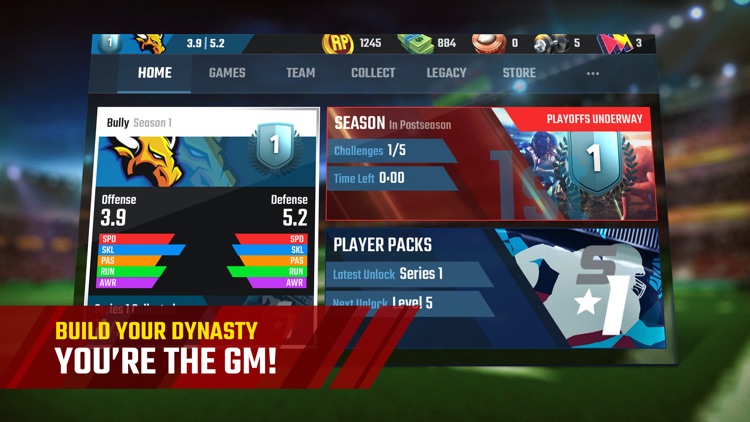 It's Football Season and the most popular mobile football manager is completely updated! Build your dynasty and prove that you’re the ultimate GM -- anytime, anywhere!

Play Every Day
Get your team on the field every single day. Play 16-game seasons, exhibitions, pro games, and showdowns! Earn rewards and draft packs through daily game play and use those resources to continue to build your franchise.

Build a Champion
Manage your football team and build them into a championship contender. Put together an all-pro roster, customize your playbooks, play seasons and bring home the Franchise Bowl trophy!

Build the Ultimate Roster
Unwrap packs and fill your roster with the biggest names in pro football history. Collect Special Edition, Limited Edition and Legend versions of your favorite players to unlock their Ultimate Players – the highest rated football players in mobile gaming!

Step onto the gridiron and play the mobile football game that always finds the end zone! 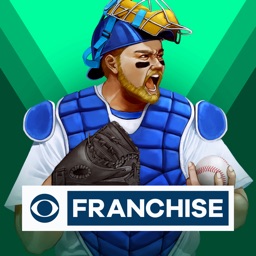 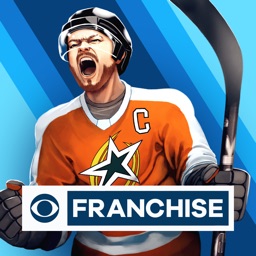 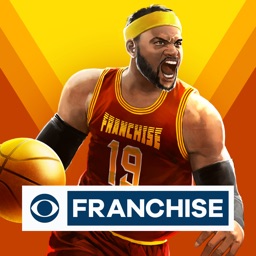 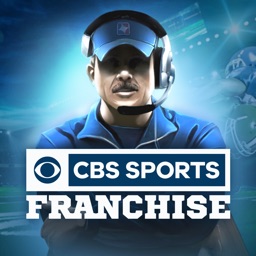 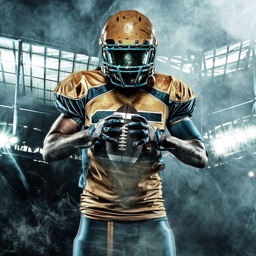 Pro Strategy Games
Nothing found :(
Try something else