CEEK VR VENUES magnifies and transforms your phone into the most engulfing VR Concert Arena. 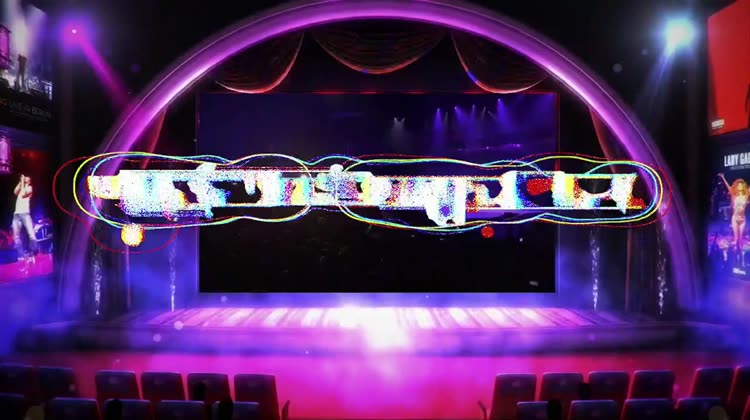 CEEK Virtual Reality is FREE but there are more add-ons 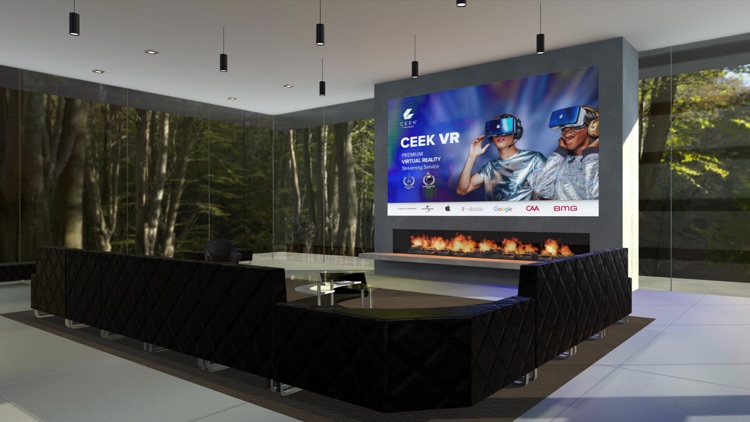 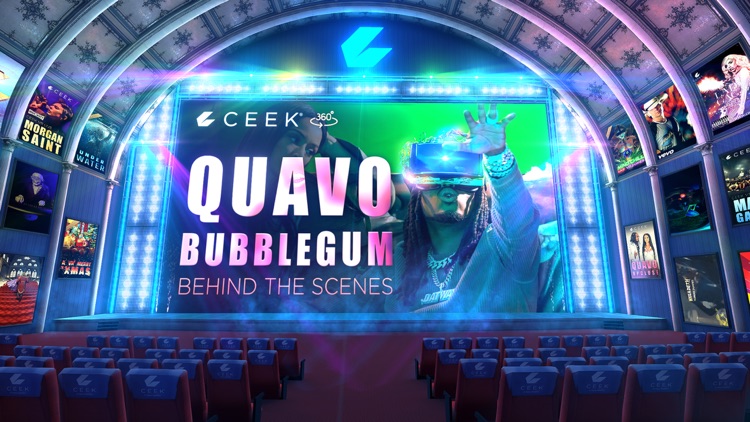 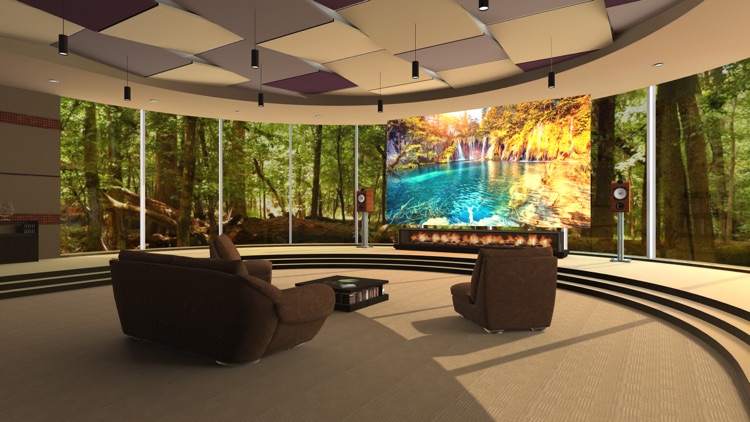 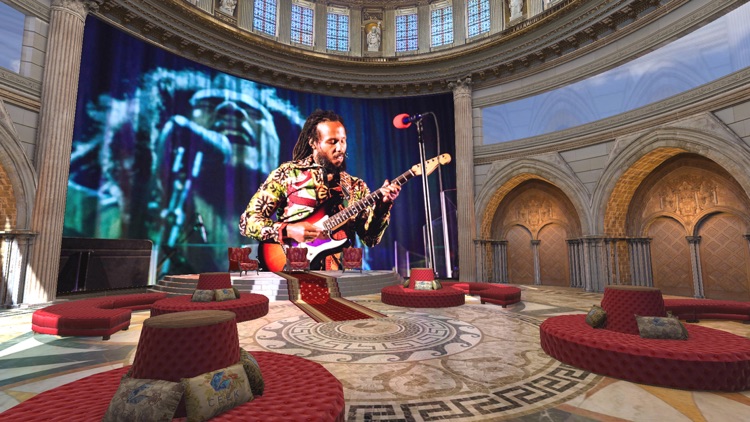 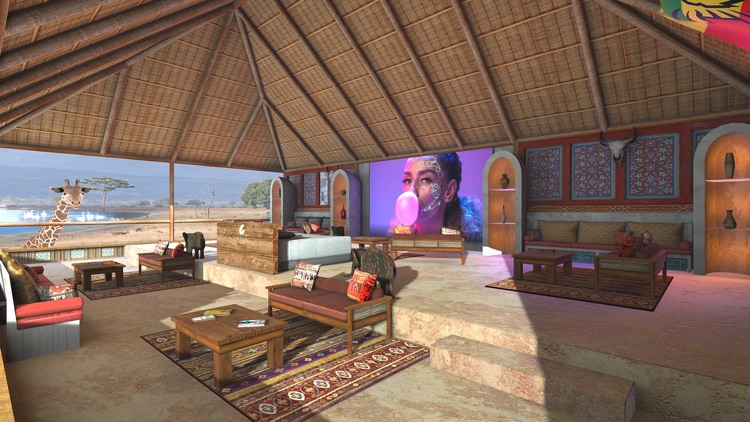 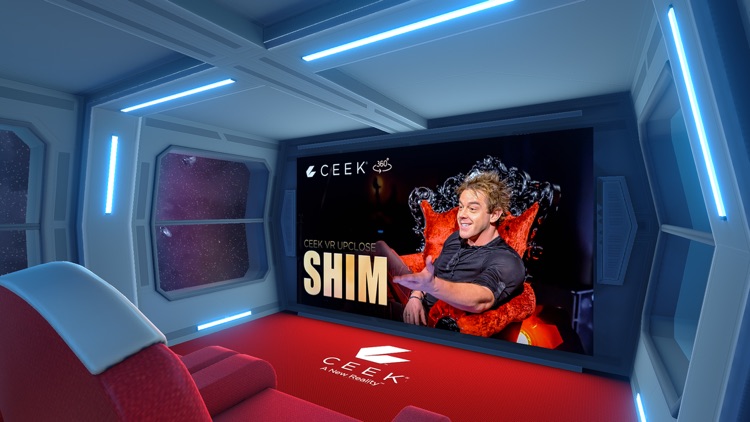 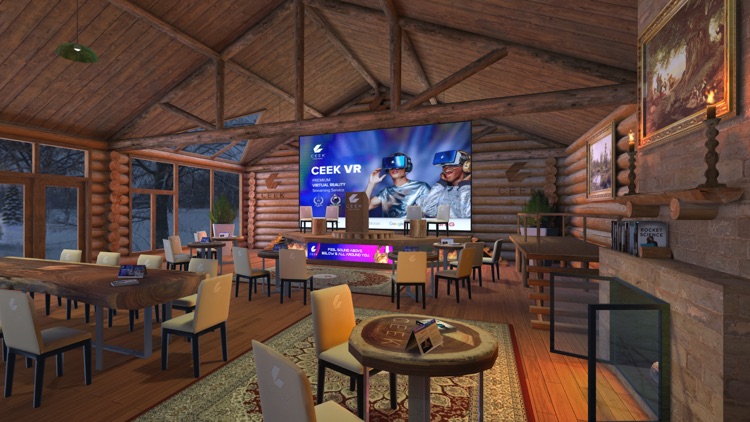 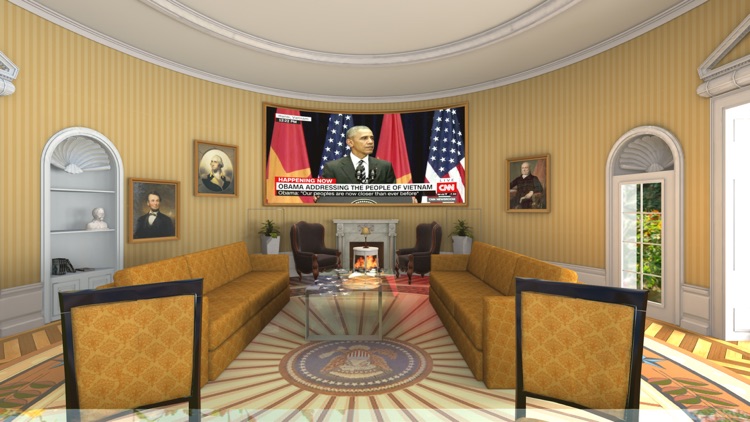 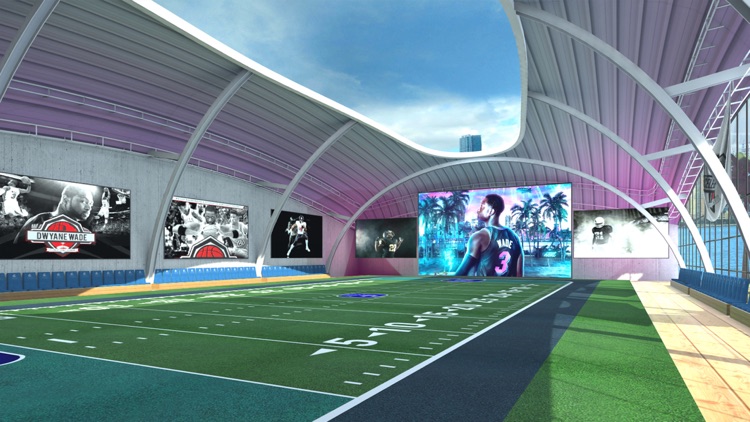 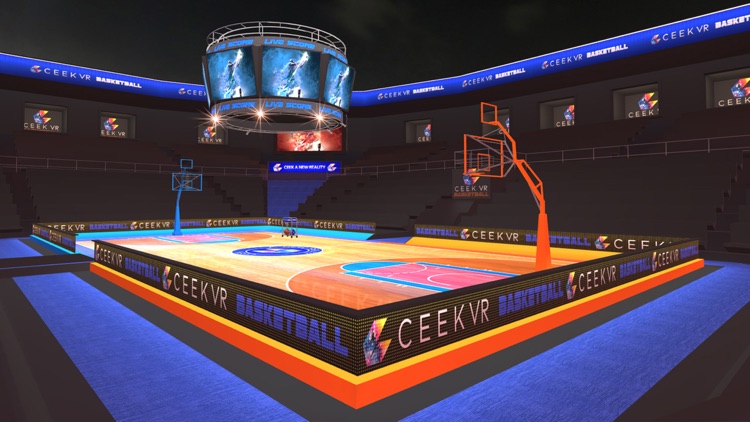 CEEK VR VENUES magnifies and transforms your phone into the most engulfing VR Concert Arena.

Download CEEK Virtual Reality and immerse yourself in the experience. CEEK also works in 360 mode on your phone without a VR headset. For optimal experience, use a headphone.

Compatibility: Iphone 5 or higher and most newer phones

Experience your favorite Music Stars in concert, backstage, all access interviews, and intimate performances in 360 VR and 180 VR on ultra-huge “Me Max” Screens in magical environments. Hundreds of top performances—all on one single app – no need for multiple app downloads. From Lady Gaga to Katy Perry, Snoop Dogg, NAS and Sting, CEEK VR brings you the best documentaries, interviews, and concerts from around the world are on CEEK now, with greater top performances being added regularly.

Look up, down and all around as if you are there. Don’t have a VR Headset? Visit www.ceek.com to get one, or use your phone in 360 by moving the screen around to watch. As you move your smartphone around you to see the full 360 scenes.

- Be sure to use headphones for the best experience.

CEEK VR is the definitive destination for exciting music concerts and premium entertainment experiences in Virtual Reality. CEEK gets you front row, on-stage and behind the scenes as if you were there. 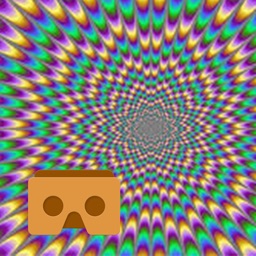 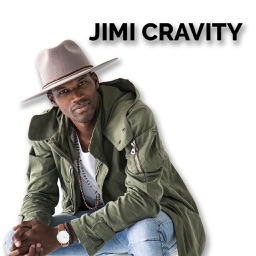 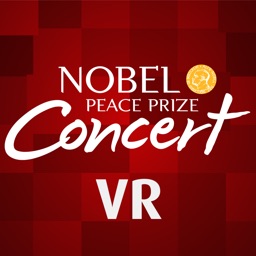 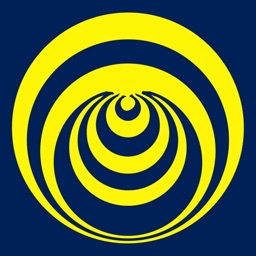 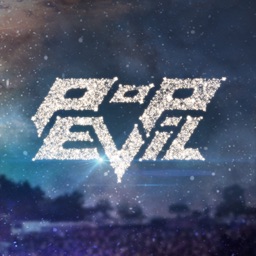 Secret Location
Nothing found :(
Try something else