Clash of Zombies: Heroes Game is a strategy war game which integrates the elements of hero cultivation, castle tower defense and alliance confrontation. 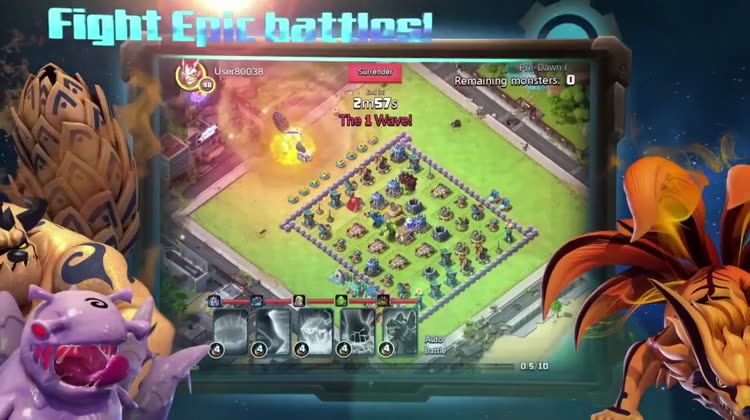 Clash of Zombies is FREE but there are more add-ons 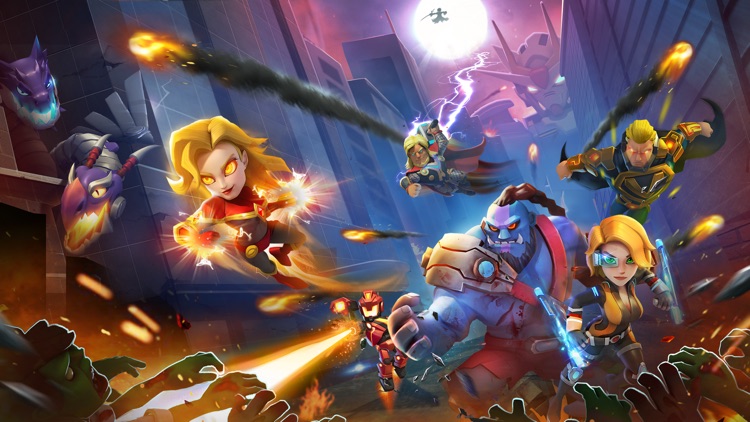 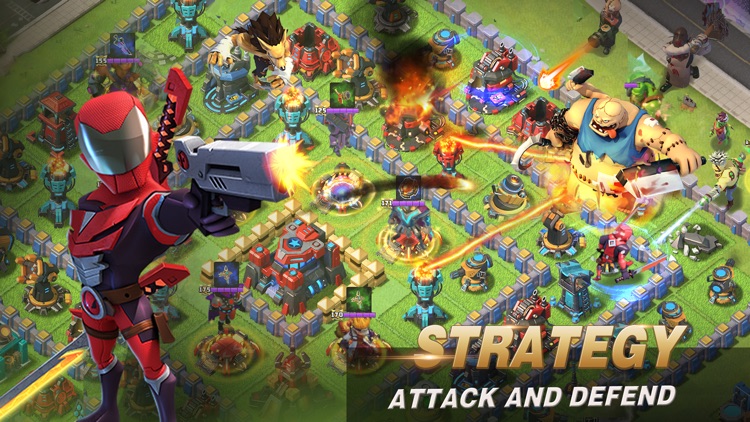 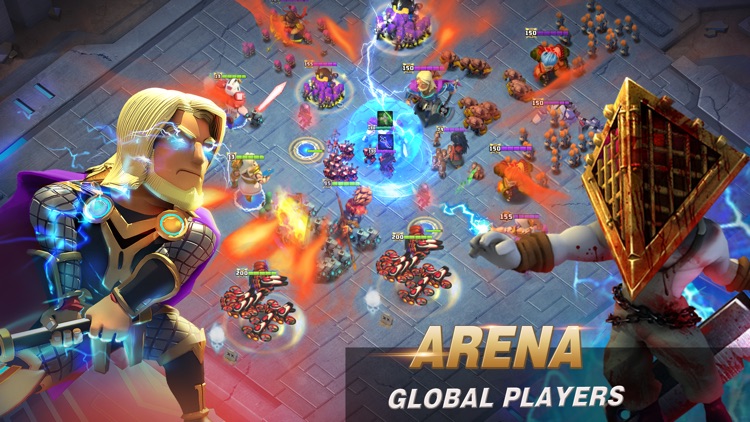 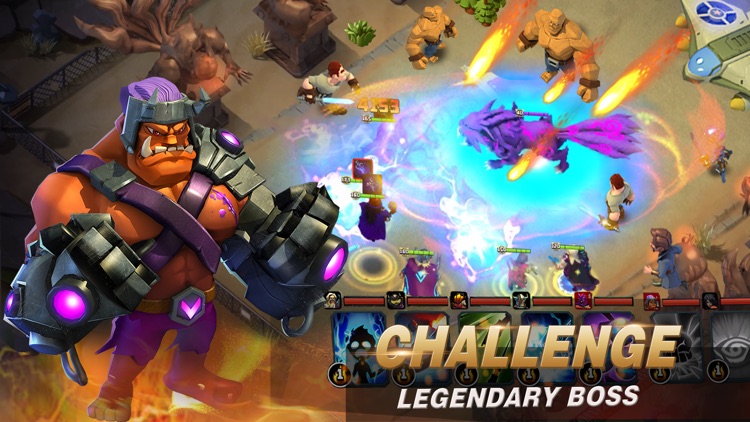 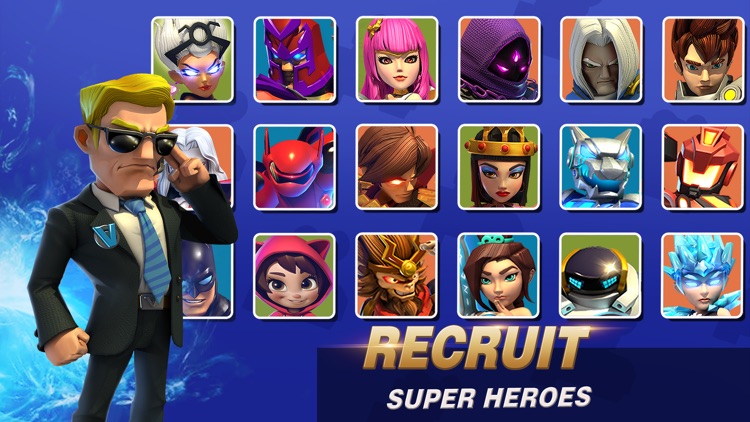 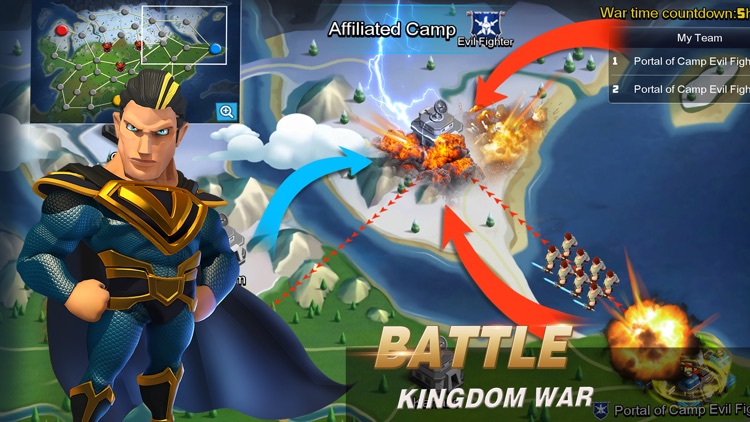 Clash of Zombies: Heroes Game is a strategy war game which integrates the elements of hero cultivation, castle tower defense and alliance confrontation.

Clash of Zombies Game backgrounds:
Dr. T and his biochemical variation legions have invaded the earth in an all-round way, trying to destroy the earth and realize the prophecy of black night. A whole team of zombies and enemies are charging to your fortifications. They are trying to use all means to enter the base and kill people. Now they are stronger and crazier than ever before.
Join Clash of Zombies right now! Join Dr. X and build a team of heroes, cooperation with your favorite superheroes, fight against the swarming zombies, and save the world with tens of millions of players from all over the world! Rebuild your homeland!

Clash of Zombies Game features:
▶ BUILD BASES AND RESIST STRONG ENEMIES
You can place defensive building freely in the base, and send superheroes to guard the base. Use your brains and strategies to build a solid city defense system to resist the sneak attack of other players and the invasion of the zombies in the Apocalypse.

▶ REAL TIME STRATEGY MONSTER CHALLENGE
Lead your superheroes to explore the relics of Atlantis. Seize the opportunity to release active skills and hit an explosive damage instantly when you challenge the beast. Defeat the final boss, and win generous rewards.

▶ KINGDOM CLASH AND BATTLE FOR GLORY
Go beyond traditional tower defense attack and defense play mode. Team up with your allies and friends. Go to the world map, deploy the troops, conquer the city territory, and compete with millions of players around the world!

▶ CRUSH DOOMSDAY ZOMBIES AND DEFEND HOMELAND
In the face of the swarming zombies, we should upgrade defense buildings as soon as possible, borrow troops from alliance friends, and fully deploy city guarding heroes to resist the invasion of zombies and guard our homeland.

-----
Player support service:
Met some problem in game? You can check our Facebook:
https://www.facebook.com/ZombiesClashII to contact us and ask for help.
You can also contact us with the following methods:
Official Youtube: https://youtu.be/03_ZIyIL3t8
Official QQ Group: 376595908
Official Discord Group: https://discord.gg/bWJa2nZ
Customer Service Email: [email protected]

Similar Apps to Clash of Zombies 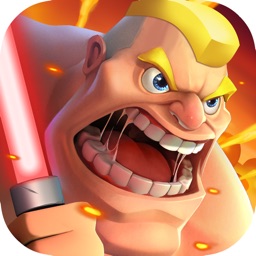 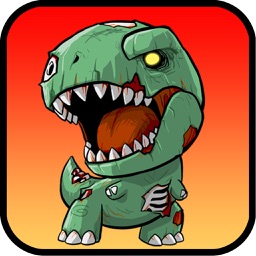 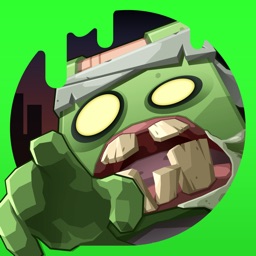 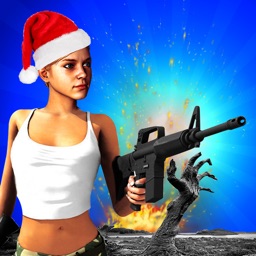 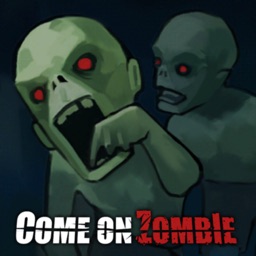 PLUMERIA Inc.
Nothing found :(
Try something else