Let’s face this challenge, Enemy is invading, you are a Lone Survivor Commando. 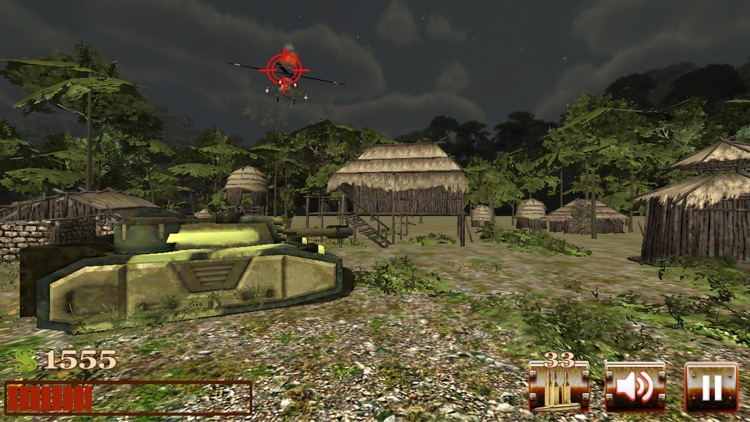 Let’s face this challenge, Enemy is invading, you are a Lone Survivor Commando.
Commando Shooter-Sniper Strike 3D: It is one of the most popular Frontline Commando Games. Where you have to fight against very dangerous soldiers, enemies and spiders which are almost spread in all over the desert, city, mountain, hills, jungle / forest. Just find them and shoot them. Be-careful, there are some soldiers also attacking you.

In first level you have 20 soldiers and one Helicopter. Pass First level to go to next level and next levels contains tanks as well. As well as you have more powerful guns, weapons and ammunition in store. In Urban Commando Adventure Shooting game has many weapons to choose: in which Sniper, MP5, Shotgun, M1911 etc. You are an army commando shooter therefore kill the enemy, soldiers, anti-terrorist and get cash, cash can be used to buy weapons and ammunition. Don't worry about your, it increase after every game play. Let you experience the feeling of different weapons. This is a real sniper war! 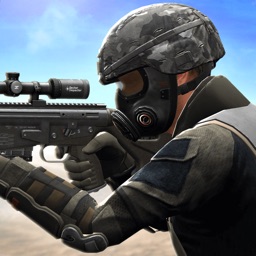 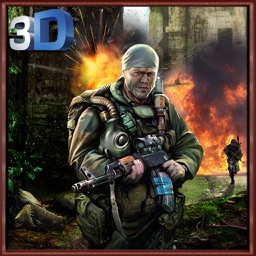 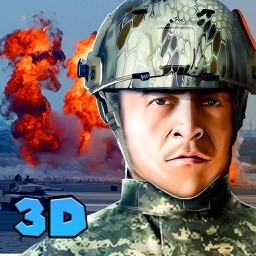 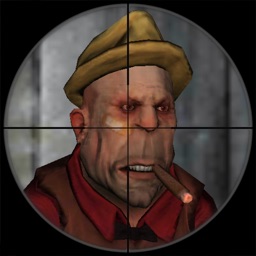 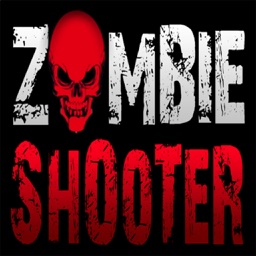 Muhammad Shahzad Amin
Nothing found :(
Try something else