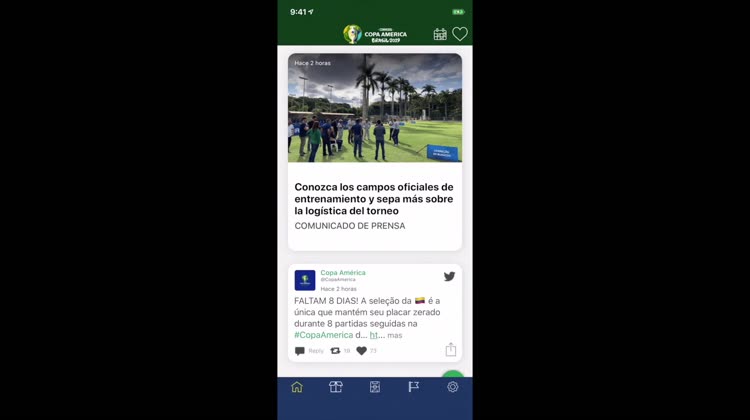 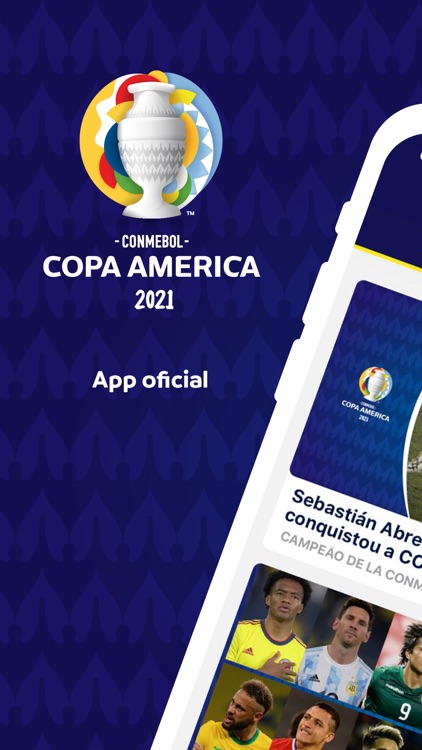 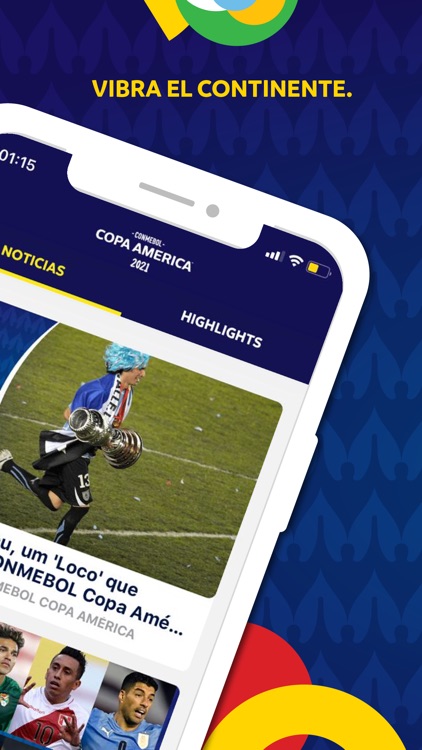 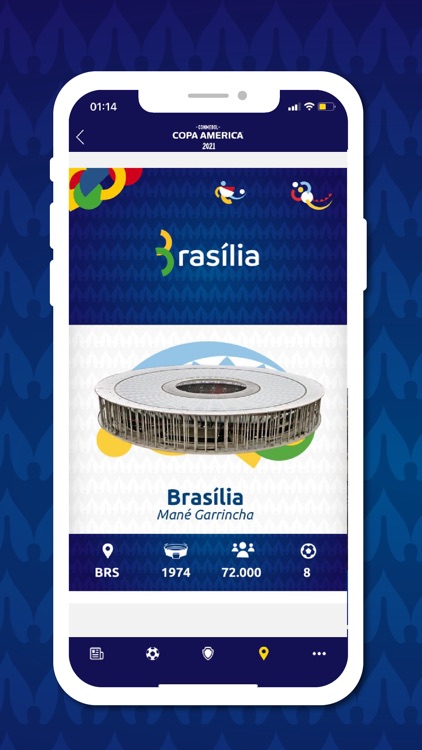 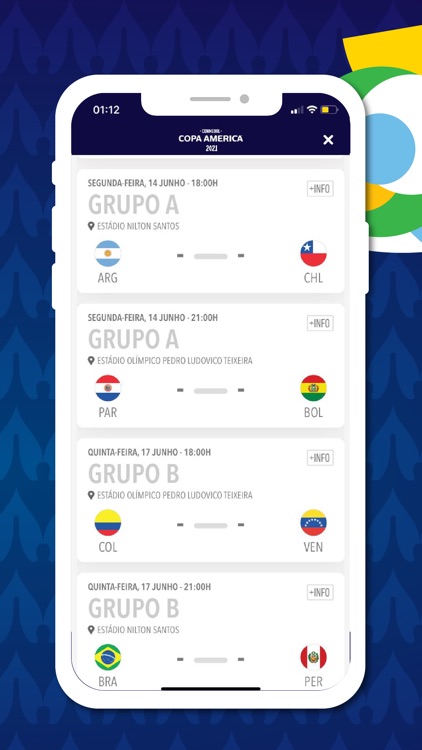 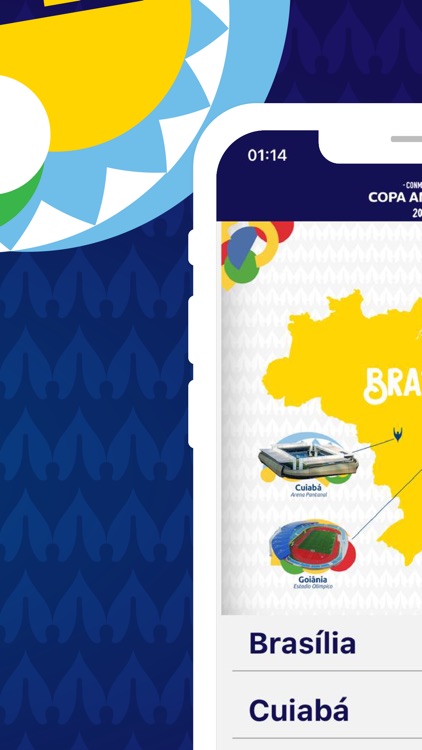 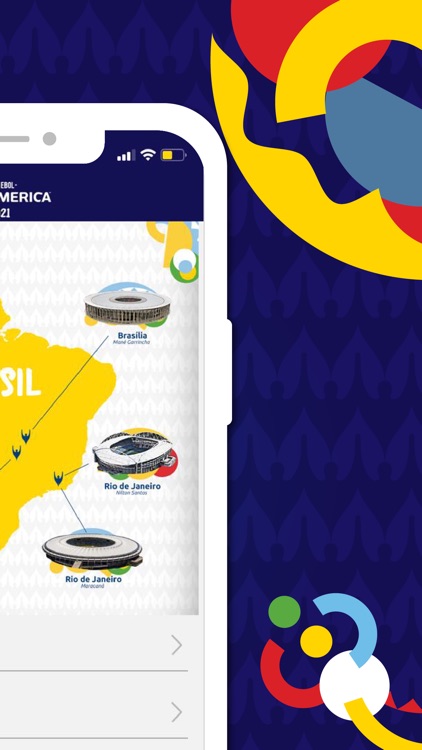 The Copa America is the oldest competition of football national teams in the
world. It was played for the first time in a test edition in 1910, but had its first
official edition between July 2 and 17, 1916, as part of the celebrations of the
centennial of Argentina's independence. In addition to the host country, Chile,
Uruguay and Brazil also participated.
The 47th edition of the oldest national team tournament in the world will be played in two host countries (Argentina and Colombia) between 10 participating teams, the 10 South American countries members of CONMEBOL (Argentina, Brazil, Bolivia, Chile, Colombia, Ecuador, Paraguay, Peru, Uruguay and Venezuela), who will participate in this competition.
Nine FIFA World Cup titles and some of the biggest stars of world football will be on the field to play the 28 matches of this edition, from June 13 to July 10.
The CONMEBOL Copa America has incredible power, it can make everything move, it makes emotions vibrate and hearts soar.
It makes the flags fly, the nets shake, the stands and the stadiums tremble. Its history fills the entire continent with pride, and that our football throbs with one force.
This competition has the power to bring out our best version to define what we are as South Americans: football, history, joy, and passion. 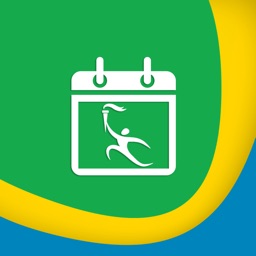 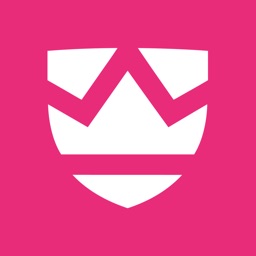 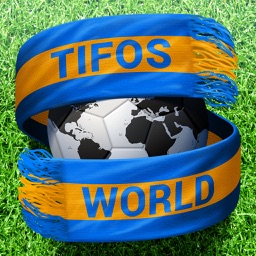 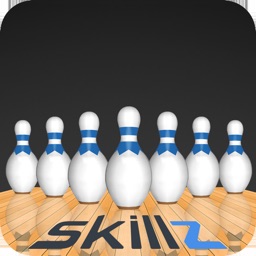 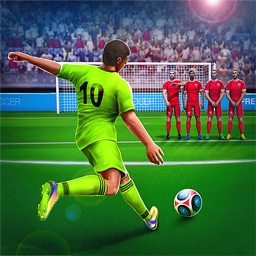 BIT Media
Nothing found :(
Try something else