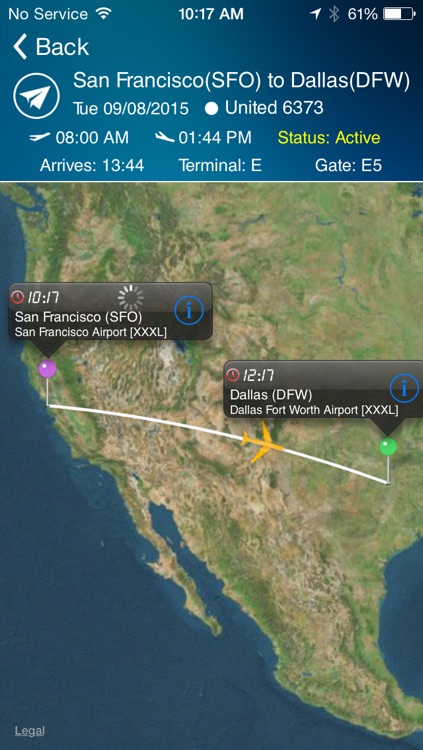 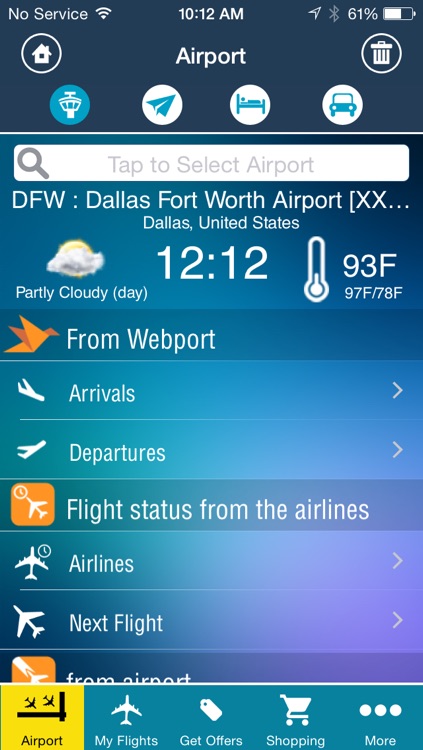 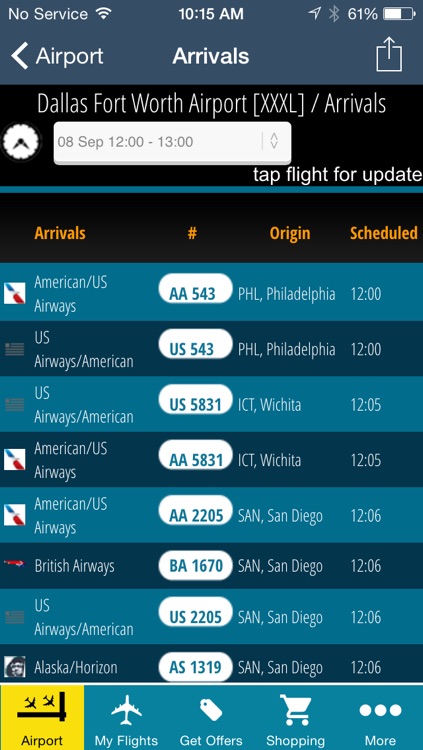 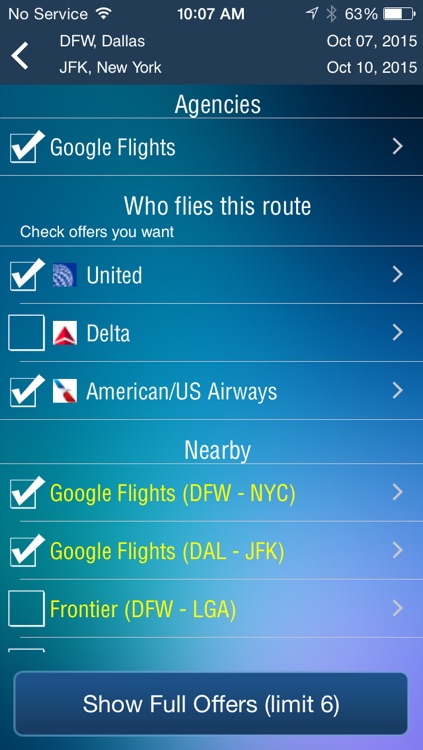 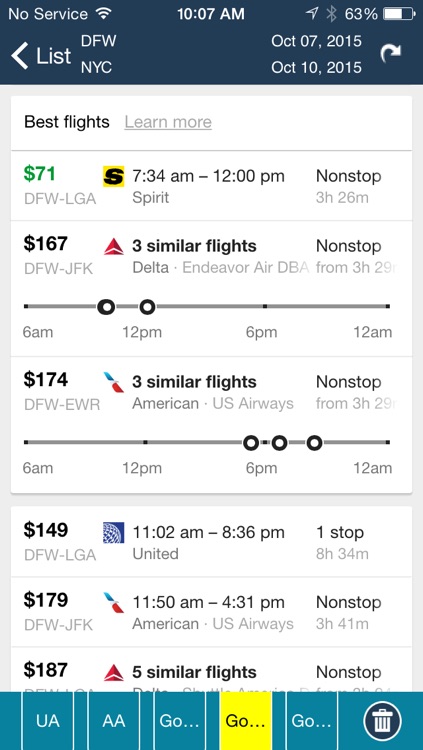 Flight Tracker Premium.
For Dallas and every airport (2500+) you get:
+Live Arrival and Departure boards
+Alert 24 hours before departure with checkin
+Arrival and departure alerts plus map to airport
+Terminal maps
+Food and restaurants
+Parking
+Ground transportation

No other app provides as much information on Dallas Fort Worth Airport--useful information you need. 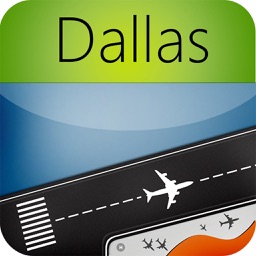 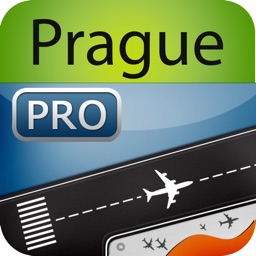 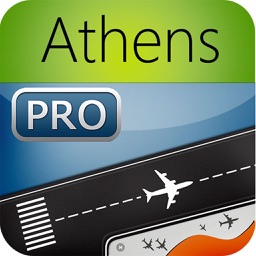 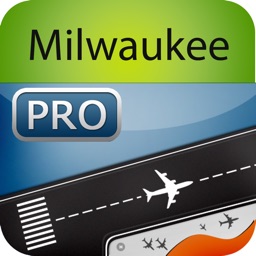 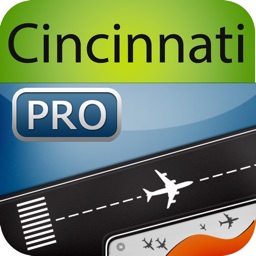