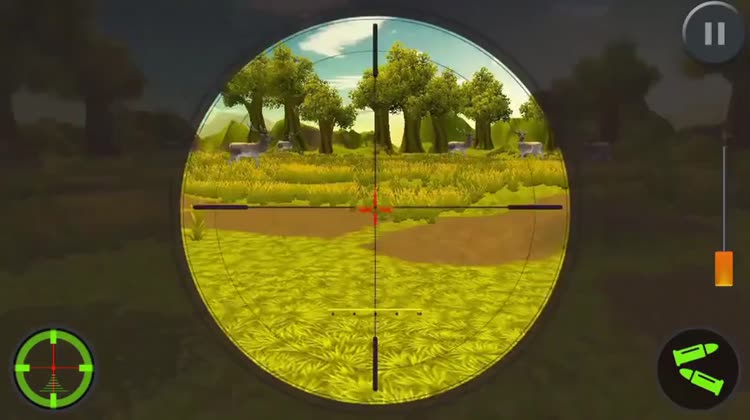 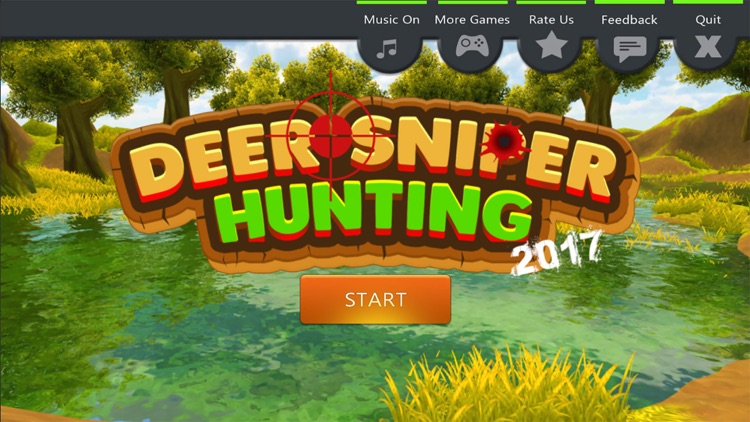 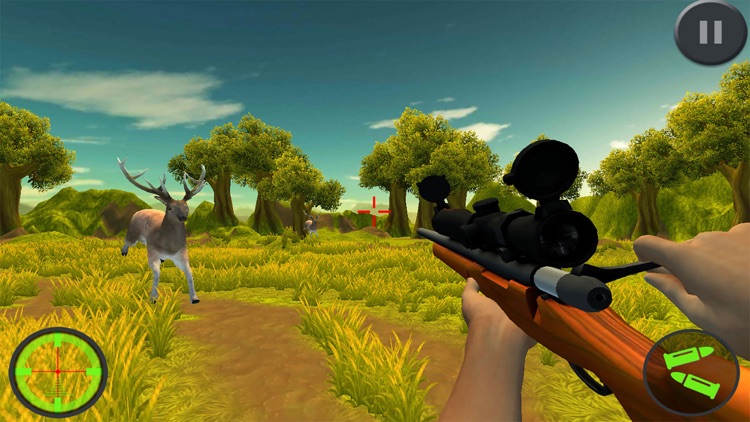 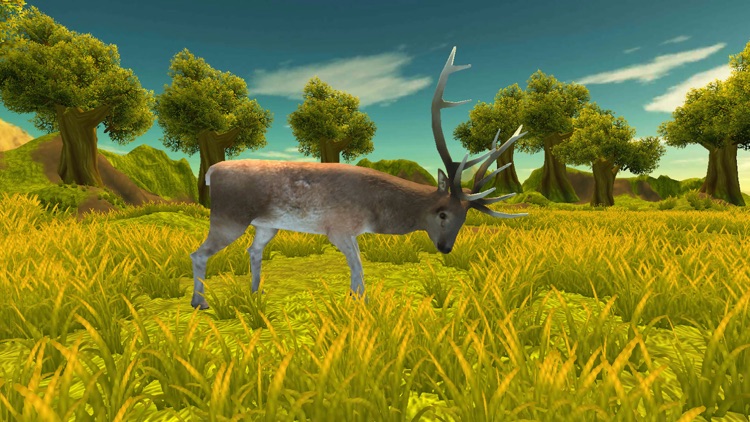 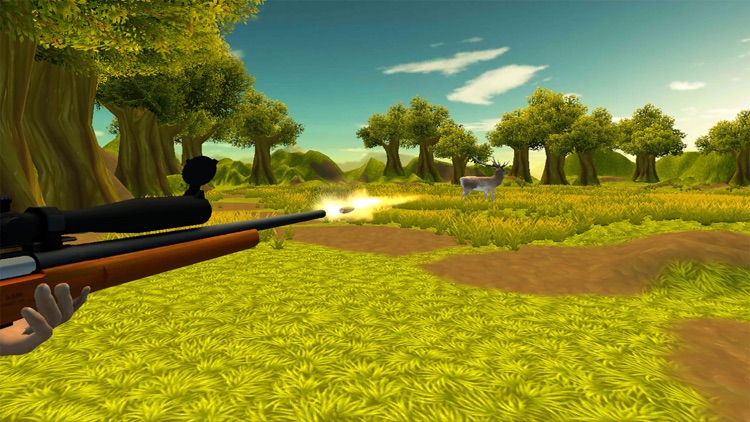 We bring you the top hunting skills with Deer Sniper hunting 2017
Hunt across the jungle in the world’s greatest hunting skills. Deer Sniper Hunting 2017 is all about adventure and fun. Deer is a smart and clever animal so to be a professional Sniper hunter you must have good goal and shooting skills while holding your breath. You are on a Sniper hunting outing of 2017 in a dense jungle snowy winter environment where you have to hunt all the Deer’s in a specified time. Deer Sniper Hunting is a brand new hunting action adventure game in trying to kill wild Deer’s and furious beasts. If you are looking for hunting at the start of the New Year, and this is a game for you. You can hunt for a variation of Deer’s. Shoot Deer’s so real they closely jump off the screen! Track down and bag the world’s most interesting and indefinable game. STORY.... Actuality a top hunter, you always thought what’s next for you. Accepting a challenge to live in a middle of a jungle secret a woody hut could be life threatening for you. With past skills as a legend military shooter and shooting professional, the situations still don’t favor you. Existing in a jungle complete with nature animals hungry for blood is a challenge. With no buddy but striking weaponry in this Deer Sniper hunting 2017 game just goal, shot and kill. Show them you were born to be a Sniper Shooter.
• Realistic Jungle Hunting Environment
• Multiple Missions
• Multiple weapons
• Interactive Environment
• HD Graphics
• Smooth Game play & Interface 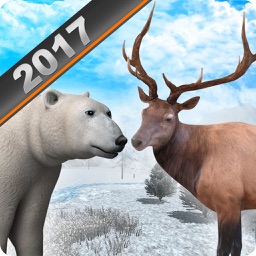 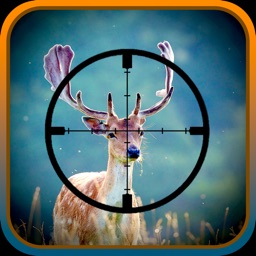 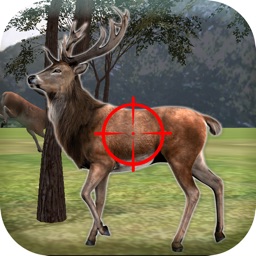 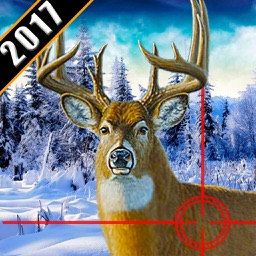