One of the best-selling picture books of all time now available on iPhone and iPad! 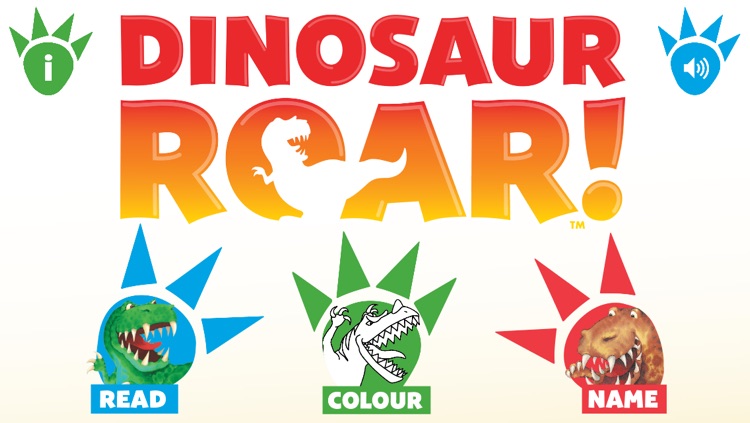 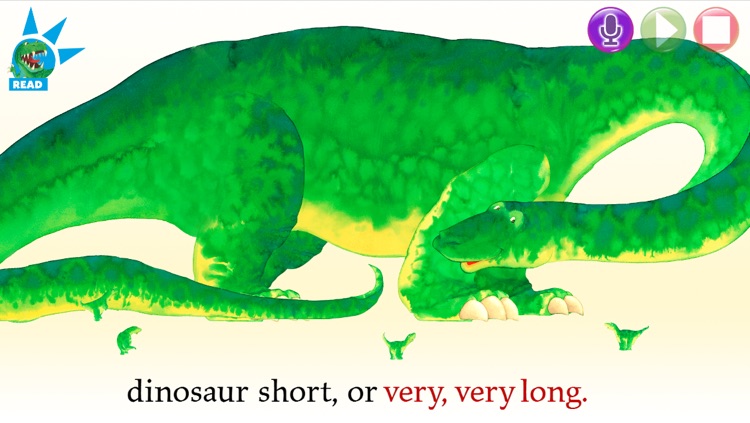 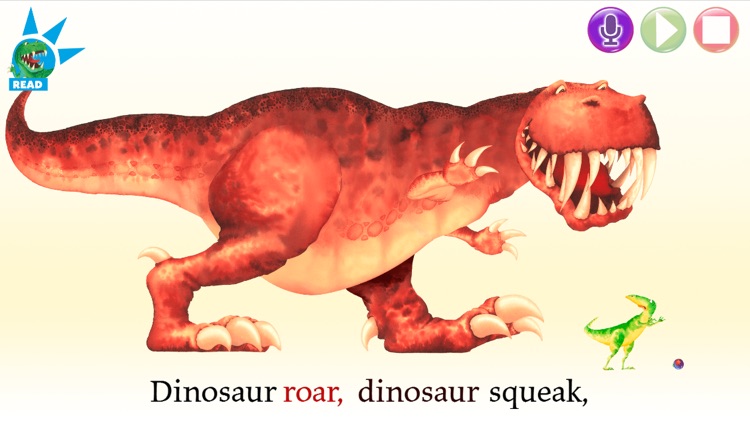 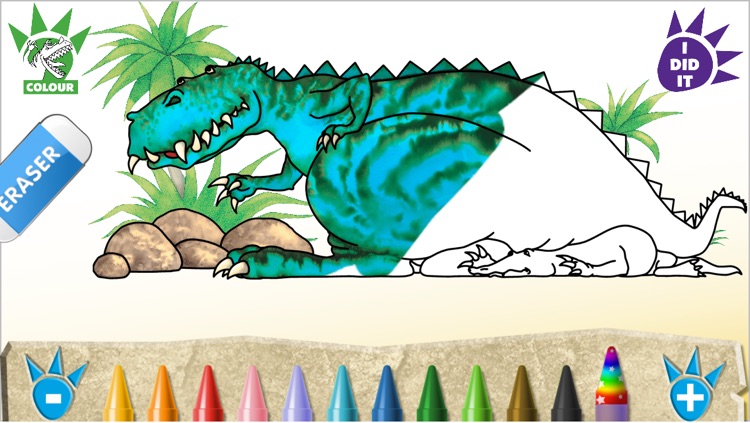 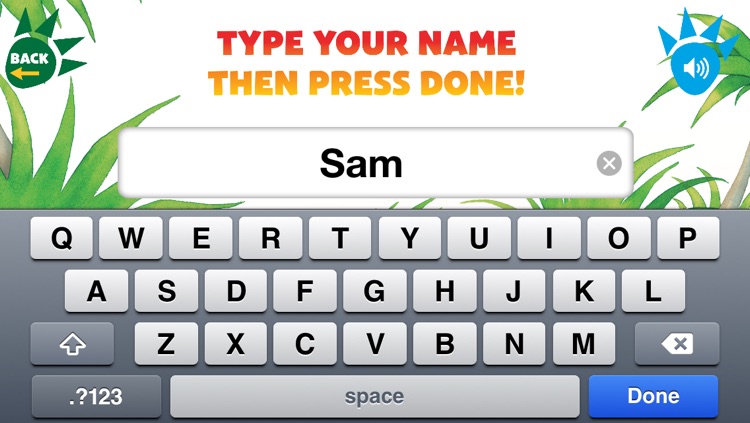 One of the best-selling picture books of all time now available on iPhone and iPad!

Dinosaur Roar! is an animated read & play app that brings the classic picture book to life. A must for kids who love dinosaurs and activities that are educational and fun. Dinosaur Roar! features loveable characters, reading, colouring and a cool name game.

“With its satisfying onomatopoeia and scope for silly voices, it's one of my favourite books ever to read loud." Alex O'Connell, The Times

The app
Story – fully immersive and interactive experience. Key features include:
• Innovative scrolling function to move through the story, which is displayed as a continuous journey through the dinosaurs’ world.
• Option to listen to the story (narrated by children) or read the story by yourself
• Special record function! Read and save your own voice.
• Images and animation created using Paul Stickland’s original paintings.
• Children will love to watch, listen to and touch the dinosaurs as they stomp, shuffle, snuffle, snort, chomp, grunt, blink, squeak and roar.

• 14 dinosaurs to colour!
• Fun menu screen gives children quick way to select favourite dinosaur
• Children use their fingers to add colours and patterns to all of their favourite dinosaurs
• A choice of colours for each dinosaur make it possible for children to be as creative as they like
• Magic colouring option means little fingers can create a dinosaur that looks exactly like the original
• Save function means children can preserve their mini-masterpieces
• Each dinosaur can be coloured again and again (and again!)

Dinosaur name – a fun name game that can be played over and over again. Children enter their name then shake the pad to see it dinosaured!

Note, some animations are currently not supported on iPhone 4, 4S, iPad 2 or first generation iPad mini 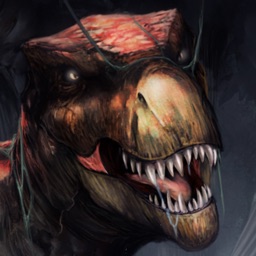 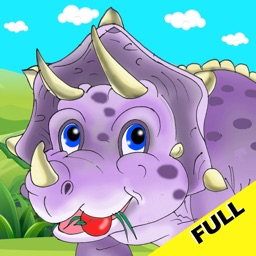 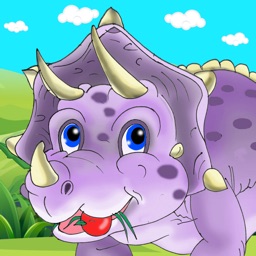 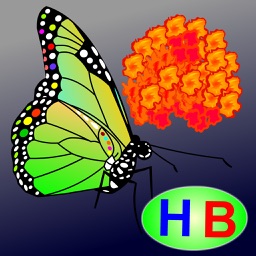 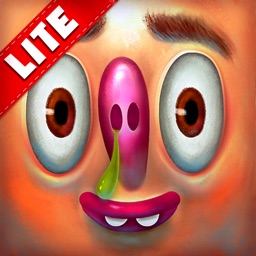 OhNoo Studio
Nothing found :(
Try something else