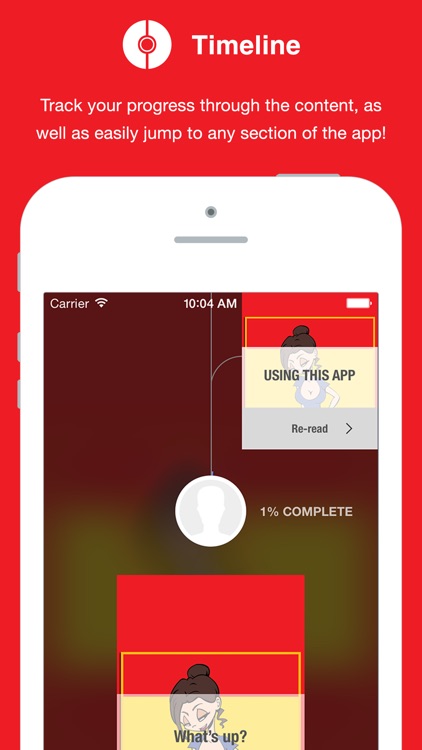 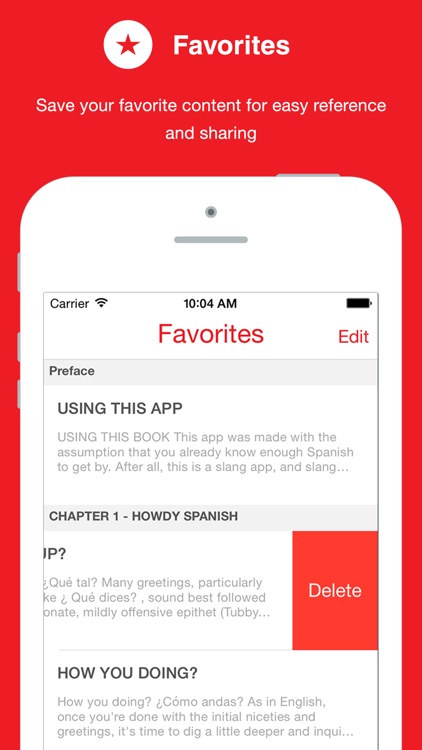 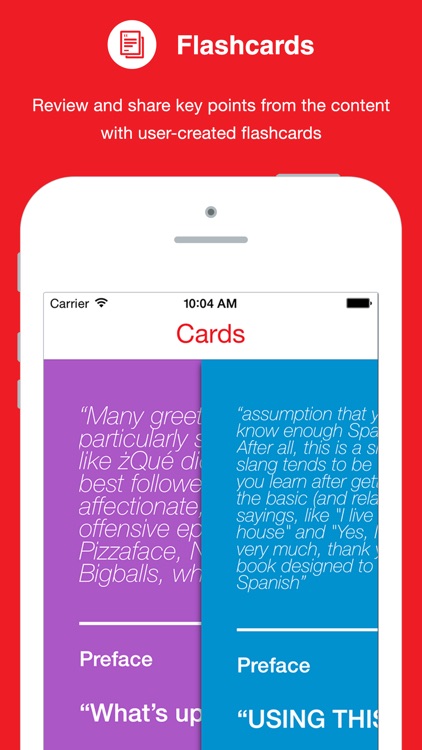 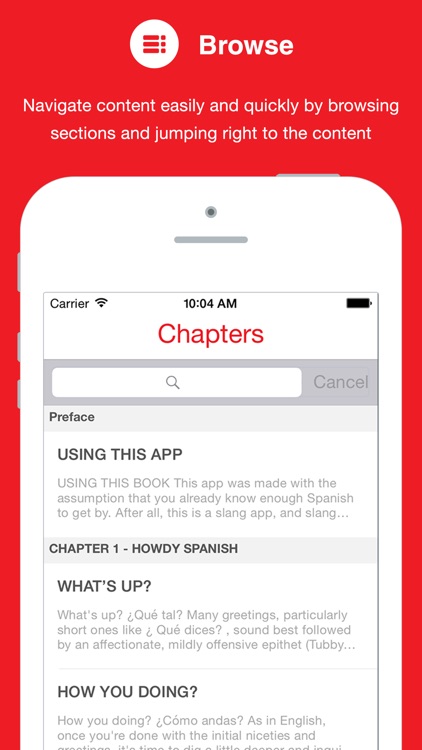 Next time you’re traveling or just chattin’ in Spanish with your friends, drop the textbook formality and bust out with expressions they never teach you in school, including:

Dirty Spanish teaches the casual expressions heard every day on the streets of Spain and Latin America:

• What’s up? ¿Qué tal?
• Check out all the hotties! ¡Mírale las bomboncitas!
• I have the runs. Yo tengo un chorrillo.
• That forward is legit. Es chévere ese delantero.
Divided into sections such as Howdy Spanish, Friendly Spanish, Party Spanish, Body Spanish, Angry Spanish and Hungry Spanish (among others), the app also tells you which Spanish-speaking country uses the particular phrase. There's lots to learn in this app, and you'll laugh along the way.

“Not your average textbook, and certainly not for the faint hearted, this book gives translations for the somewhat spicier side of the Spanish language.” – J.Williams 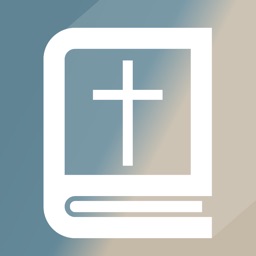 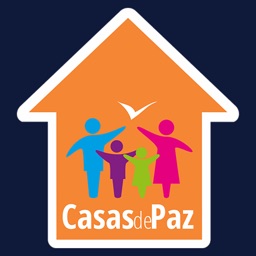 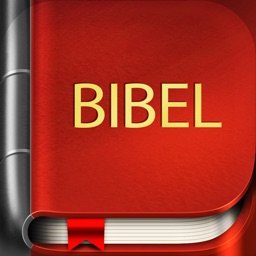 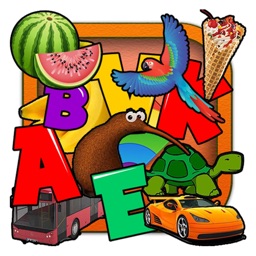 TopOfStack Software Limited
Nothing found :(
Try something else