A functional and visually accurate manifestation of Dokk OS, a theoretical operating system featured in a popular video game. This app was developed by popular demand after wide success on other operating systems. 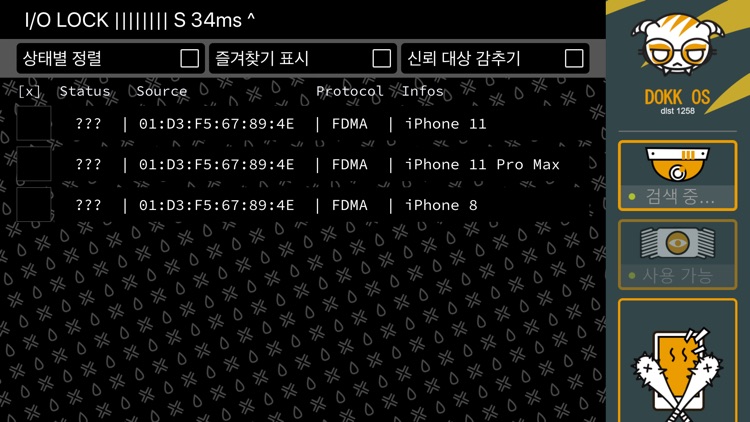 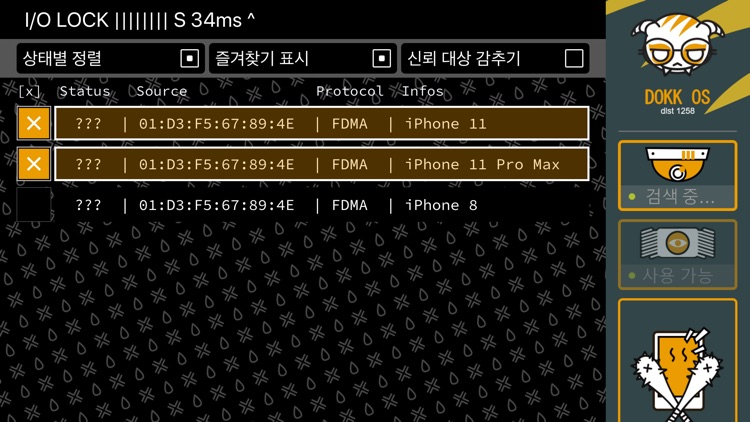 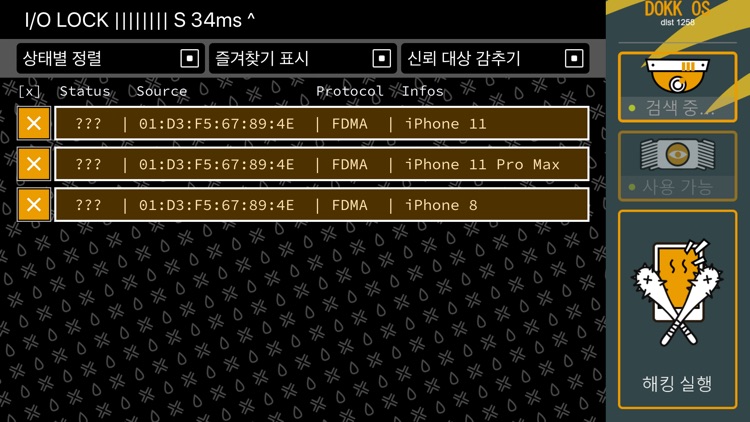 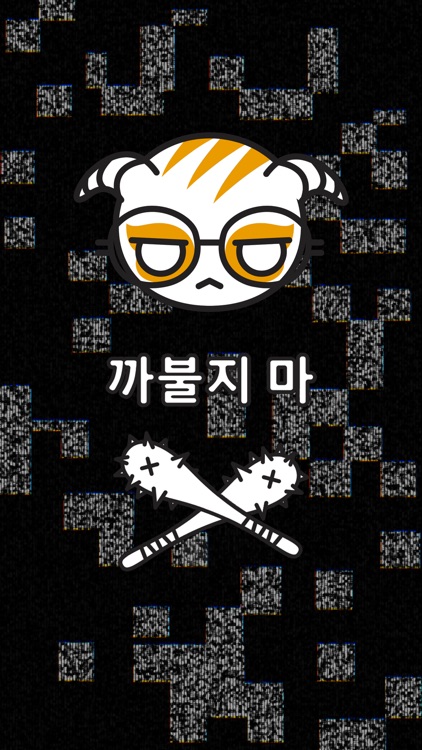 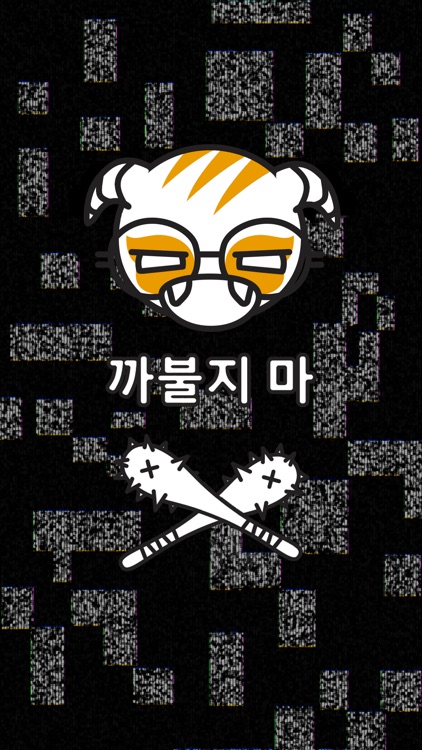 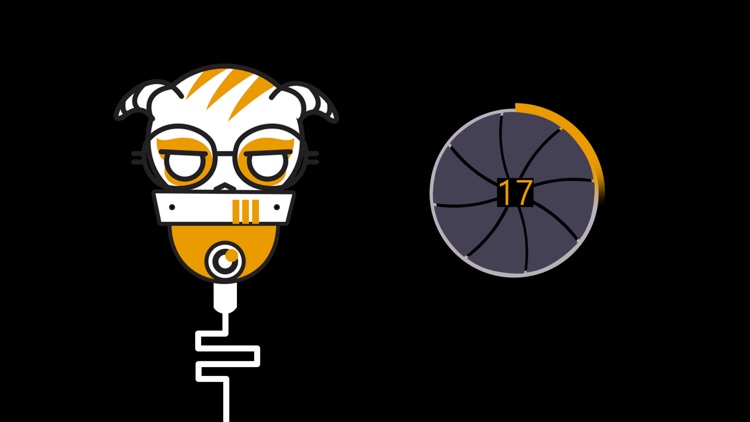 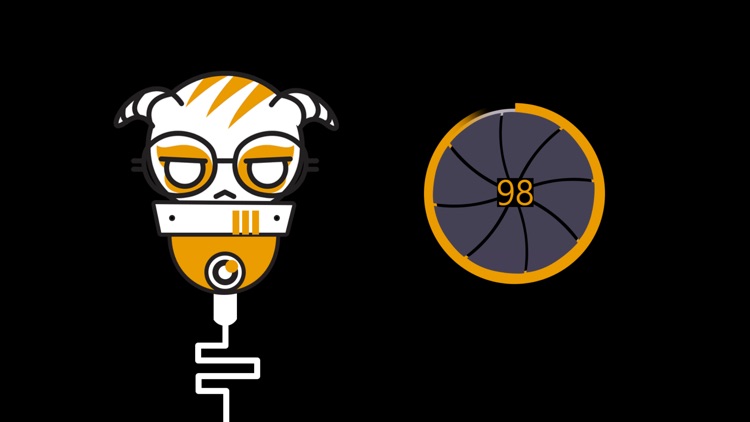 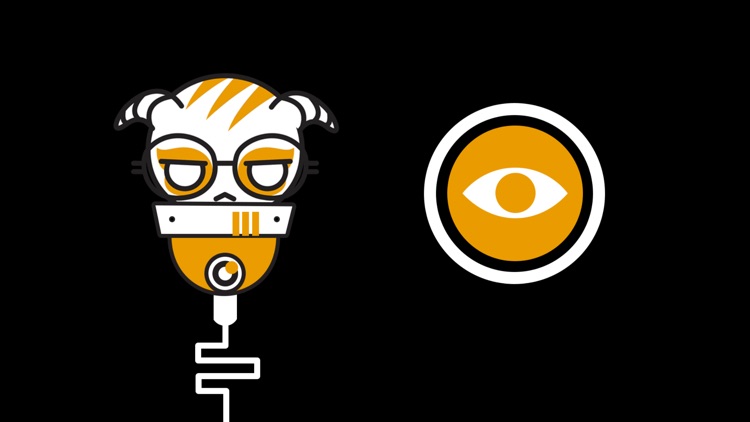 A functional and visually accurate manifestation of Dokk OS, a theoretical operating system featured in a popular video game. This app was developed by popular demand after wide success on other operating systems.

This app allows users to "page" (prompt an animation to play on receiving devices) nearby devices that also have the app open, safely simulating the function of Dokk OS for the purposes of: casual fun, competitive themed airsoft, cosplaying, making fan films, and any other similar activities.

Upon launch, the app automatically begins finding and connecting to nearby devices that also have the app open. These connections (if any) will be listed in the central area of the user interface. The user can highlight these devices to select them as recipients for paging.
When a user presses the "page" button (the tall one located on the righthand side), the highlighted devices will open and play an animation until the screen is tapped three times quickly. If the middle-top checkbox is checked, it will also play the animation on the sending user's device. The app will not connect to or communicate with other devices that do not also have the app installed and open.
Pressing the "cams" button (the other enabled button on the righthand side) will run another short animation only on that device.
The left and right switches along the top are only for visual accuracy and do not hold any relevance to the functionality of the app. 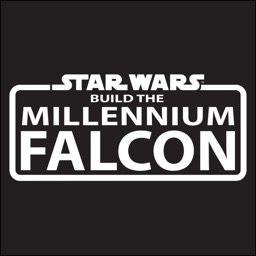 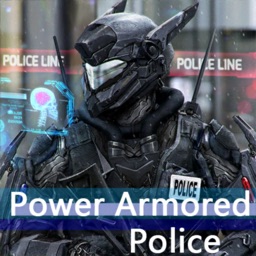 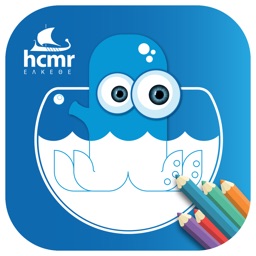 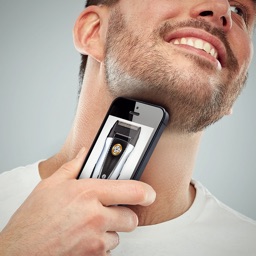 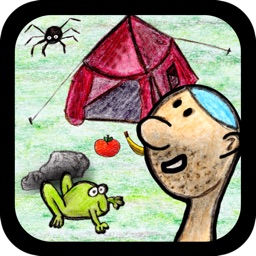 Heiko Nottbohm
Nothing found :(
Try something else