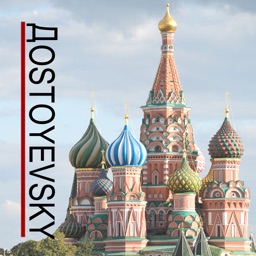 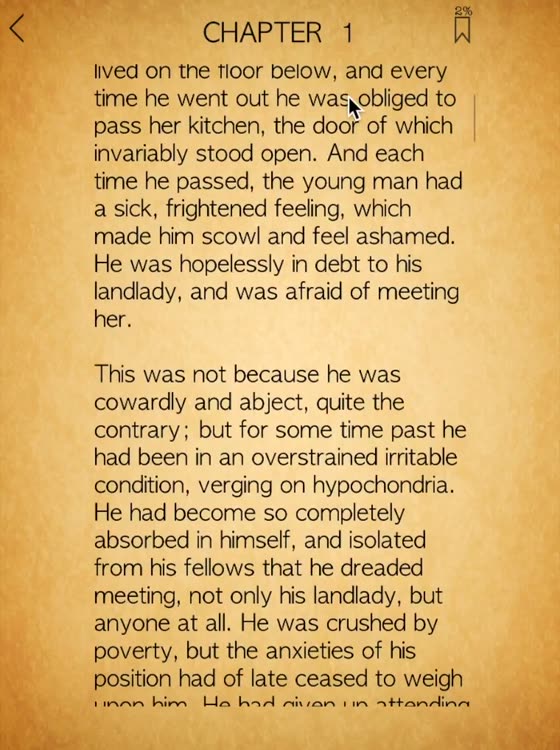 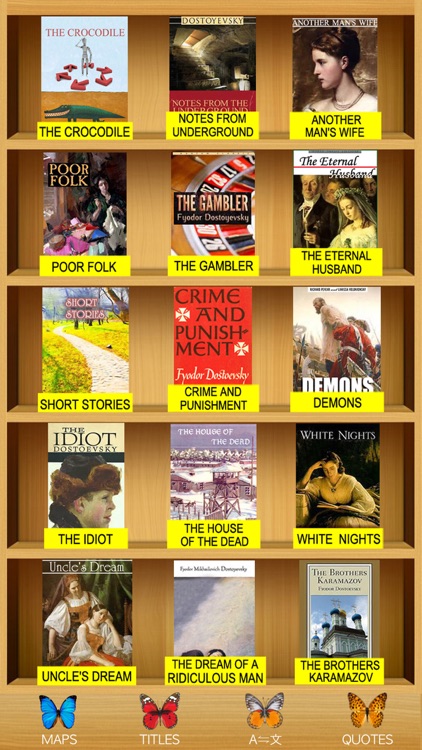 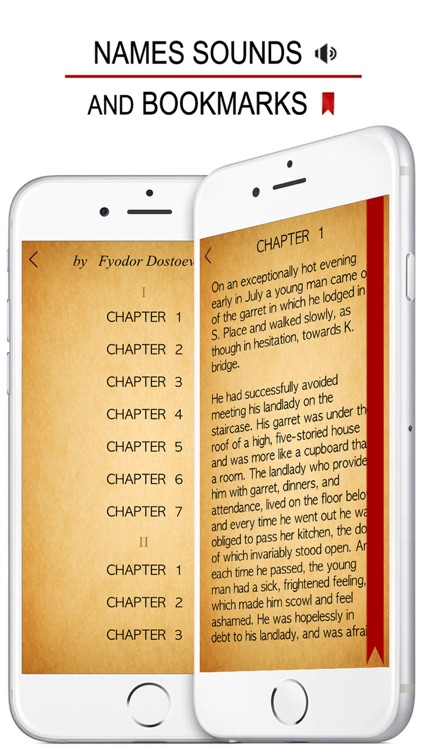 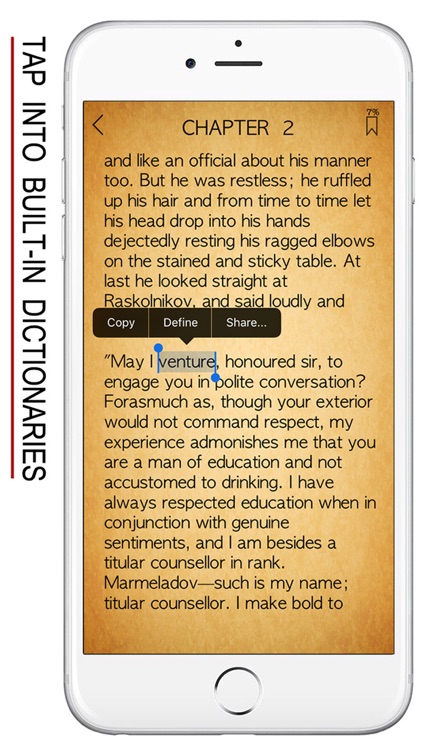 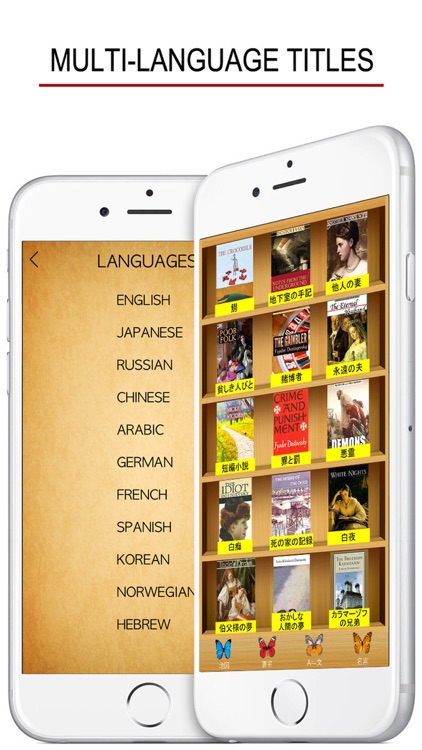 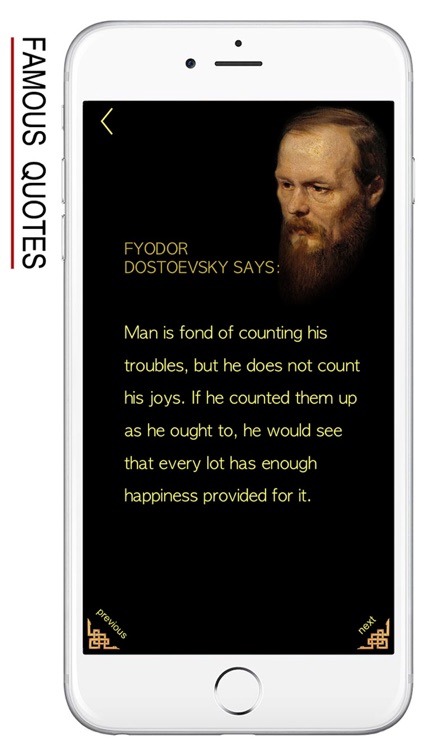 "Sarcasm: the last refuge of modest and chaste-souled people when the privacy of their soul is coarsely and intrusively invaded."

"It seems, in fact, as though the second half of a man's life is made up of nothing, but the habits he has accumulated during the first half."

"Happiness does not lie in happiness, but in the achievement of it."

"The cleverest of all, in my opinion, is the man who calls himself a fool at least once a month."

"Power is given only to those who dare to lower themselves and pick it up. Only one thing matters, one thing; to be able to dare!"

"Man is fond of counting his troubles, but he does not count his joys. If he counted them up as he ought to, he would see that every lot has enough happiness provided for it."

"If you were to destroy the belief in immortality in mankind, not only love but every living force on which the continuation of all life in the world depended, would dry up at once." 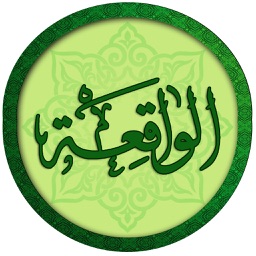 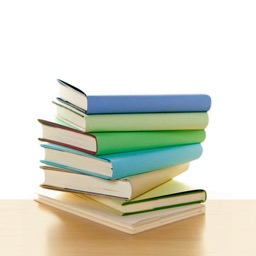 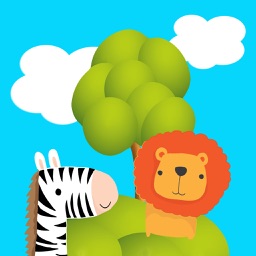 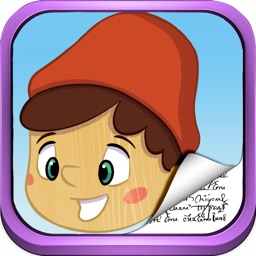 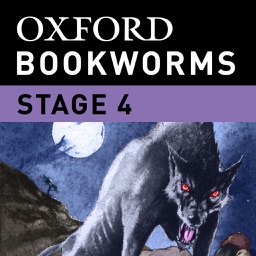 The Hound of the Baskervilles

Oxford University Press
Nothing found :(
Try something else