A revolution in the classic arcade shooting category. Shoot 'em up with your dragon spirit, Master! 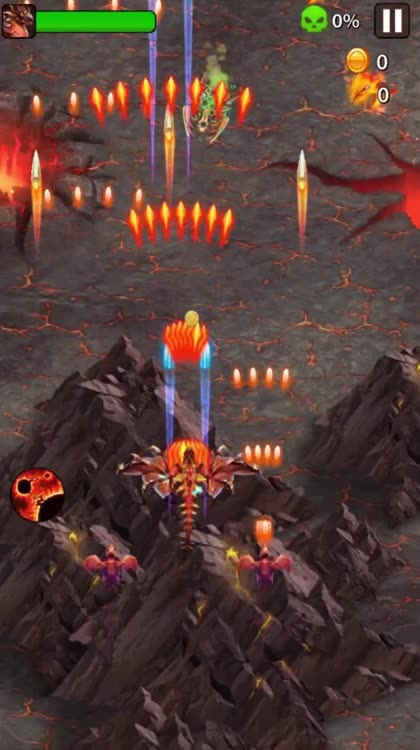 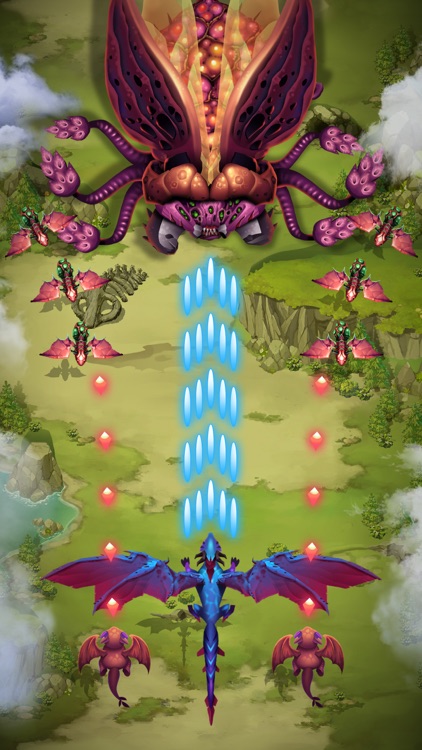 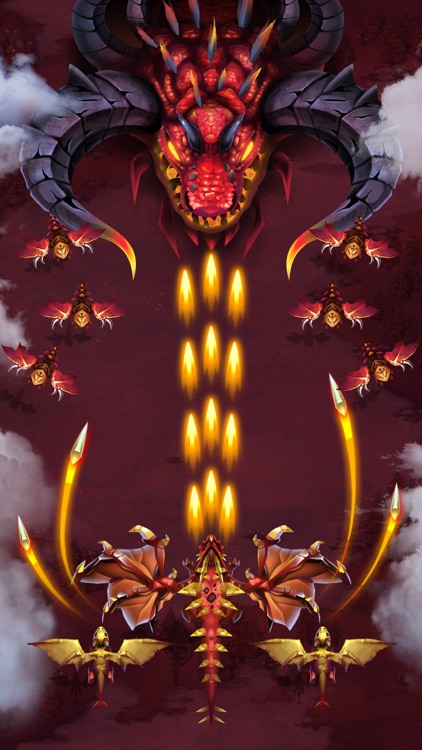 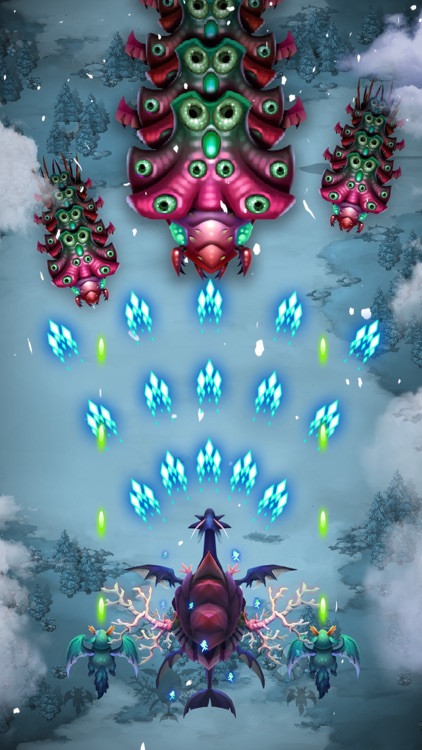 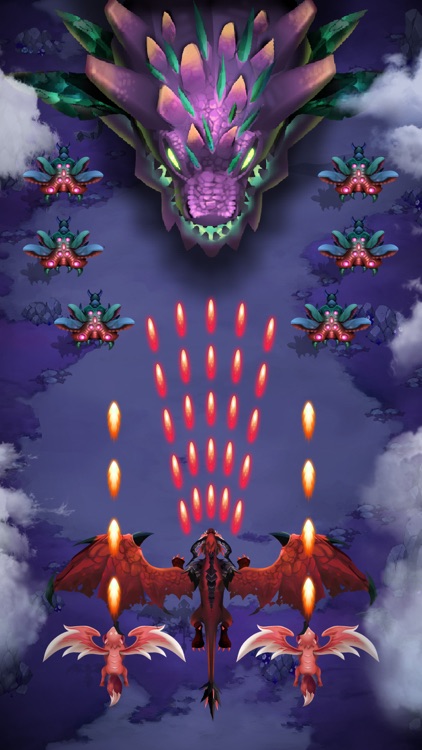 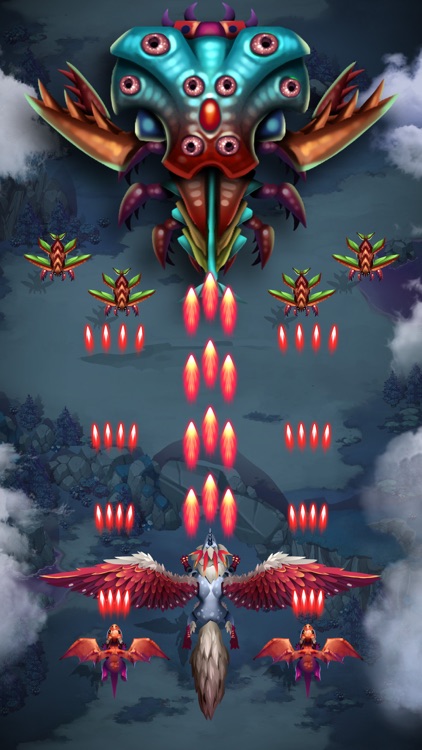 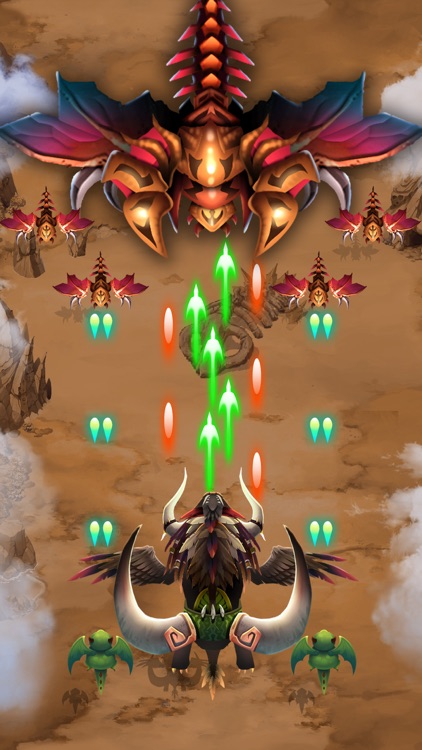 A revolution in the classic arcade shooting category. Shoot 'em up with your dragon spirit, Master!
Shooting, Collecting, Upgrading, and eventually Defeating the strongest alien enemies in one of the most popular space attack game with a spirit of dragons.

As ancient as 1945 years ago, the dragon world was divided into 2 legions of striker: One was Hell Fire, led by Herios, the brutal who praises for dragon war, sabotage, and havoc. These dragon attacks want to conquer the Earth and even the galaxy by their superior power. The other was Sunlight, a league of peace-loving dragons, led by Varius has been standing against Hell Fire. And the war of the dragon sky army, Hell Fire and Sunlight began.
1945 years later, a Dragon Master shows up, stands by Varius to put an end into this persisting sky shooting war. That Dragon Master could be you.
But are you ready yet?

Start your dragon adventure with right away: Train your favorite dragons, make it become powerful space shooters by every level to win over dragon battle. In this game, you can take part in unlimited sabotage of dragon shooting, collect items and equipment and upgrade powers. With many items, options, skills,... you can upgrade your character and become stronger than ever in various ways you want. It’s an arcade shooting game, so classic as easy to play, yet new enough to bring endless shooting fun time. Just touch and move, and your highly trained dragon will destroy everything that stands in its way!

******************************
HOW TO PLAY
- In this dragon games, slide to control your character to defeat space shooters from the alien enemy side and avoid their attacks. As simple as galaga - a classic shooting game!
- Collect coin and gems to upgrade and train your dragon, to make it become stronger in the dragon fantasy world
- Remember to use power boosters that recover every 30 seconds to push back brutal air force invaders.
- Equip and upgrade your support dragon to help you fight against the enemies

- Easy to play: It’s an arcade shooting games. Remember when playing galaga wars?
- 10+ dragons adventurer with unique skill sets
- Unlimited fantasy maps to discover, from sky to space and even to galaxy attack
- Play in 3 difficulty levels: Easy, Normal, Hard
- No internet connection needed: this is a dragon games of arcade shooting. It's totally a free offline game!
- Collect coins, meat, and items to enhance your power
- Tons of amazing, unlimited quest for dragon to complete

…..
and many amazing features! 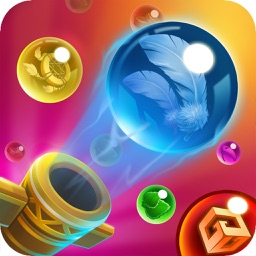 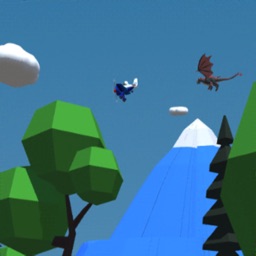 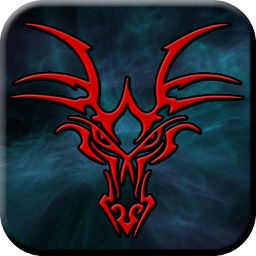 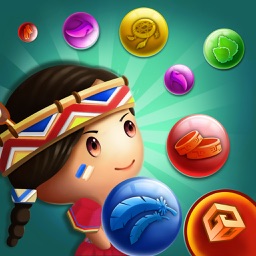 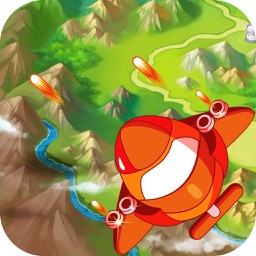 Services Vortexapp Inc.
Nothing found :(
Try something else