Experience the thrill of piloting a nitro-methane guzzling Top Fuel drag car producing over 9000 bhp on the iPhone, iPad and iPod Touch! 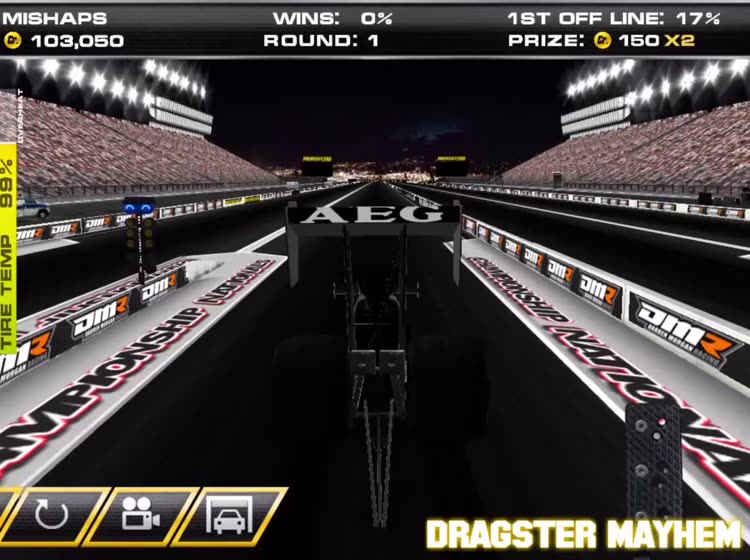 Dragster Mayhem is FREE but there are more add-ons 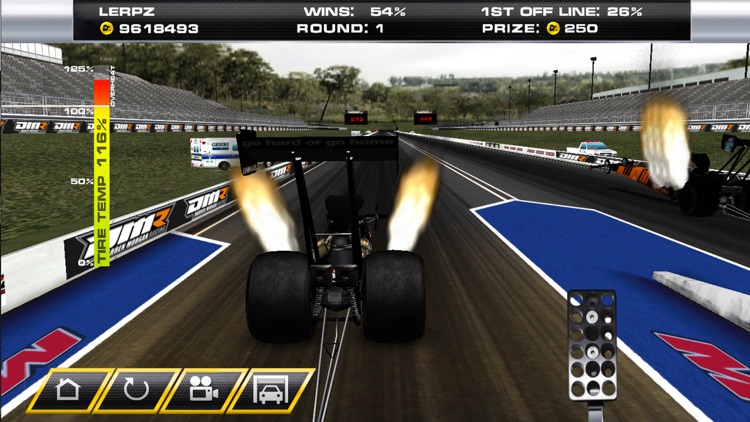 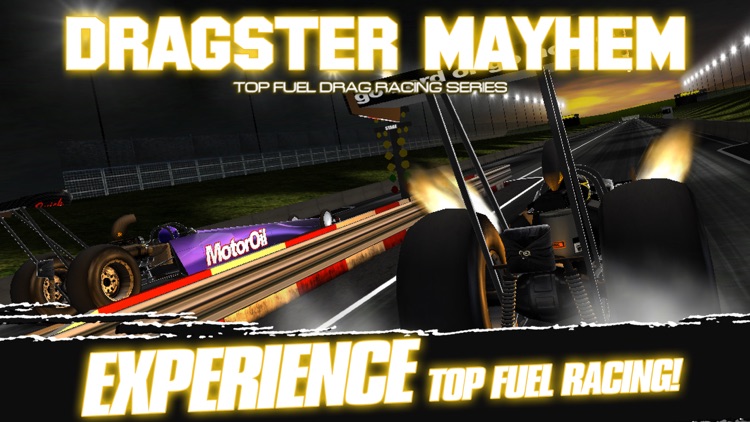 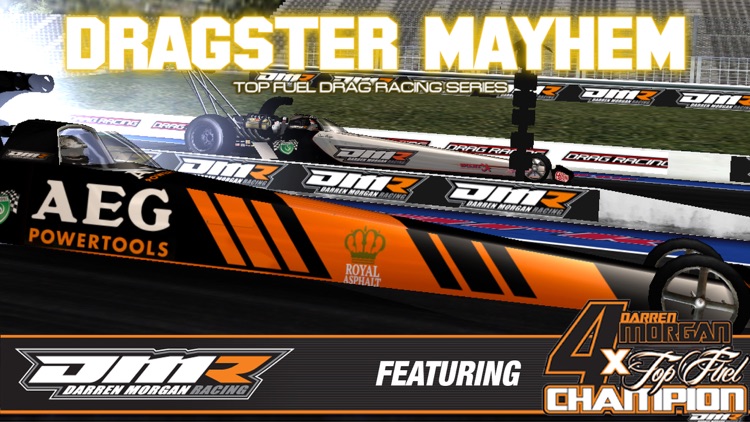 Experience the thrill of piloting a nitro-methane guzzling Top Fuel drag car producing over 9000 bhp on the iPhone, iPad and iPod Touch!

Wait for the three yellows and throttle down in the blink of an eye as you cover 1000 ft in less than 5 seconds.

QUALIFY AND RACE
Win your way through four rounds to the final round.

ONLINE MULTIPLAYER RACING
Race against other drivers from around the world.

PRE-STAGE BURNOUTS.
Before each pass drivers are allowed to perform a burnout which cleans and heats the driving tires for improved traction. Watch the temp bar on the left but be careful, too much throttle will overheat the tires and reduce grip!

Here's what the Top Fuel drivers are saying on twitter:


AlexisDeJoria Racing ‏@ADR_Nitro771
"While waiting to go to the red carpet, Del is currently playingDragster Mayhem! What's your quickest ET?!?"


RACE TIPS:
• Pre-stage heat up your tires for better grip but don't over cook them!

• Go on the 3 yellow lights, don't wait for green!

• Win 4 rounds in a row for a final round victory.

• Prize money increases after each round win.


Throttle down and post a top time on Game Center today. Good luck!

To keep Dragster Mayhem as up to date as possible some very old devices are no longer supported. This includes iPhone 3GS, iPad 1 and iPod Touch 3rd Gen. 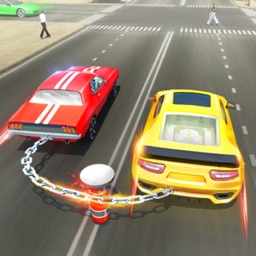 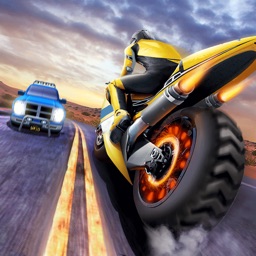 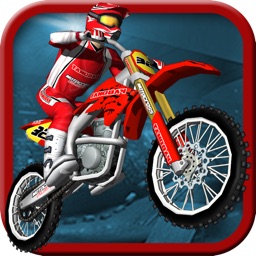 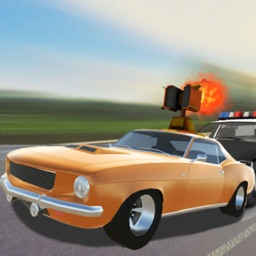 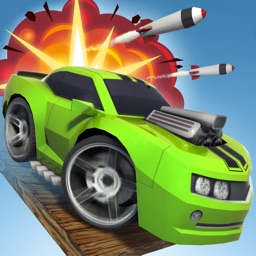 Playrise Digital
Nothing found :(
Try something else