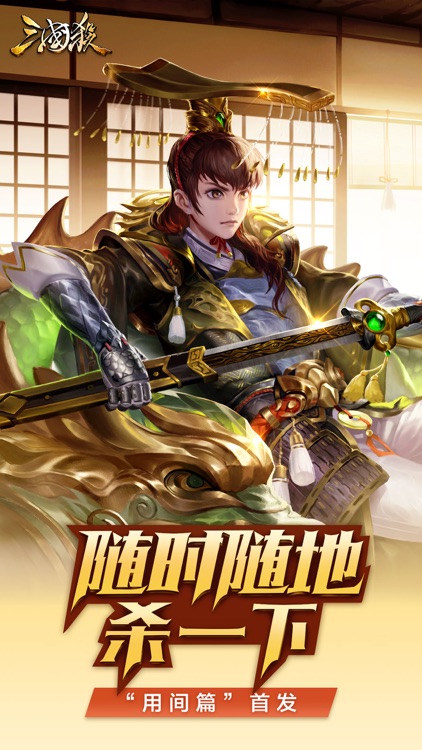 三国杀-三国策略卡牌手游 is FREE but there are more add-ons 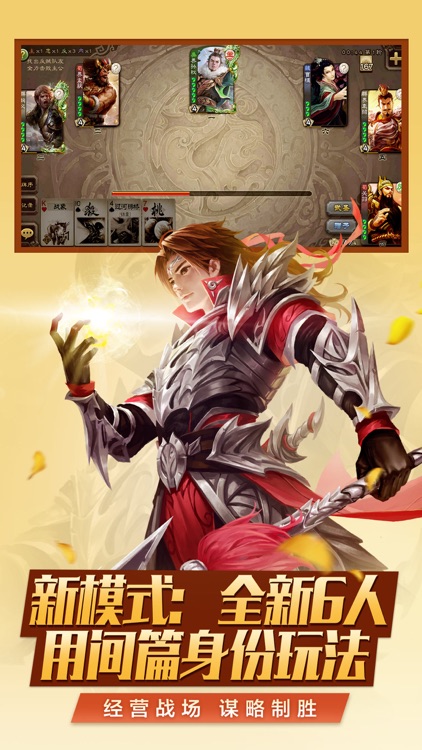 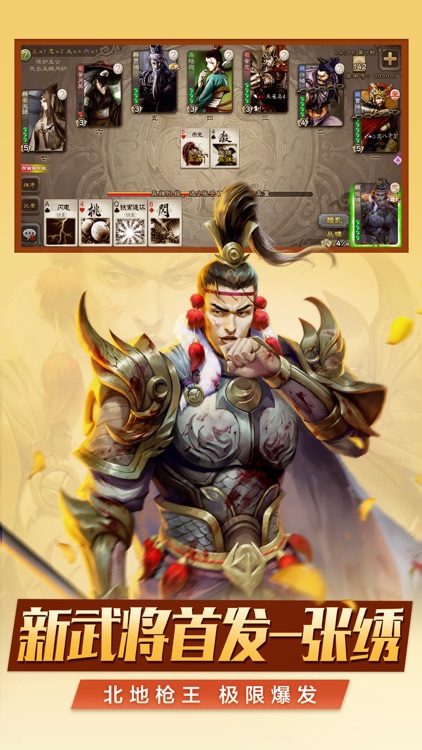 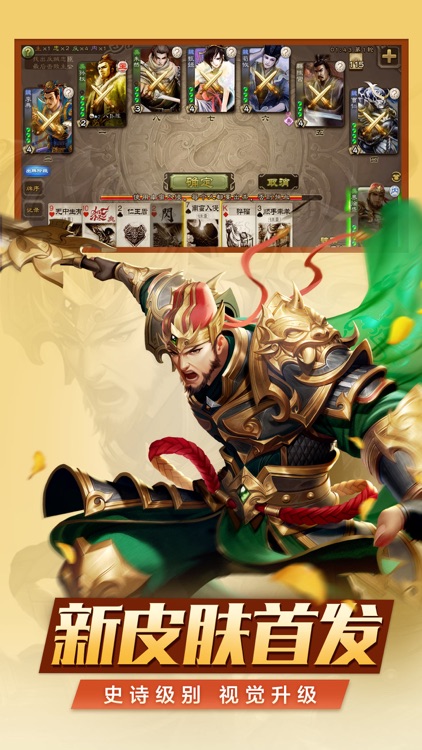 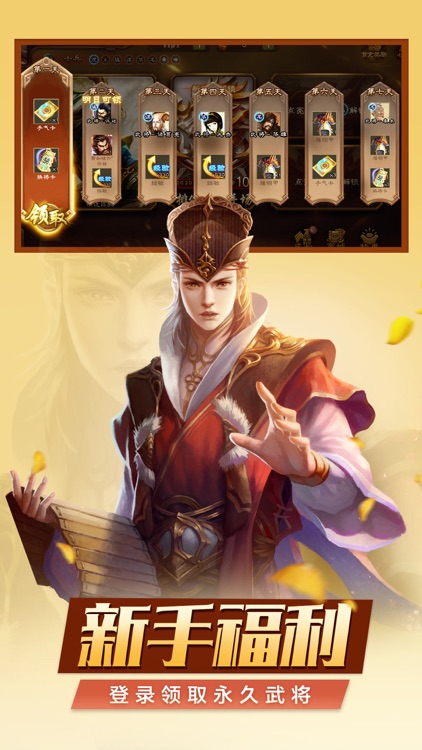 2-Qualifying: 2V2 Fair Play!
The two match, the teammates can look at each other, the battle rhythm is fast, at this moment, tacit cooperation will become the key to winning.
At the pinnacle of the game, qualifying advances, here is the duel of the full service master.

4-Activity field: Easy game, have fun!
Happy landlords, the generals of the Three Kingdoms will accompany you to fight the landlords;
In the battle of illusion, eight people fight each other, and those who survived in the end will win.
Tianzi's test, players 1V1 matching answer, the answer is fast and accurate to get a red envelope reward;
Commanding the three armies, the player controls three generals to fight one-on-one, and defeats the opponent's coach to get victory;

5-Playground: fair competition, good prizes and non-stop prizes!
National Championships, self-created competitions, different themes every day, here you are the most beautiful boy;
Official competitions, from time to time, physical prizes are waiting for you to win; 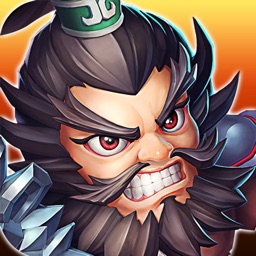 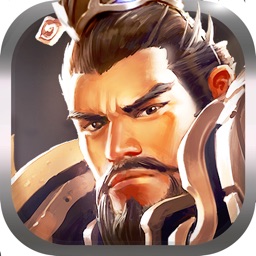 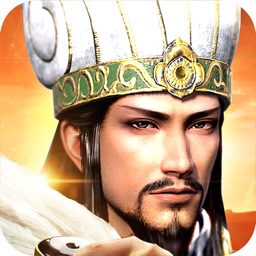 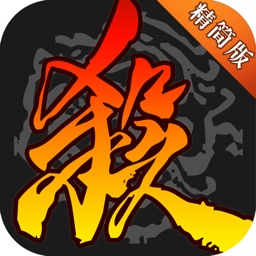 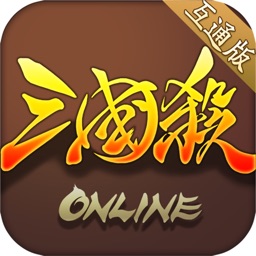 杭州游卡网络技术有限公司
Nothing found :(
Try something else