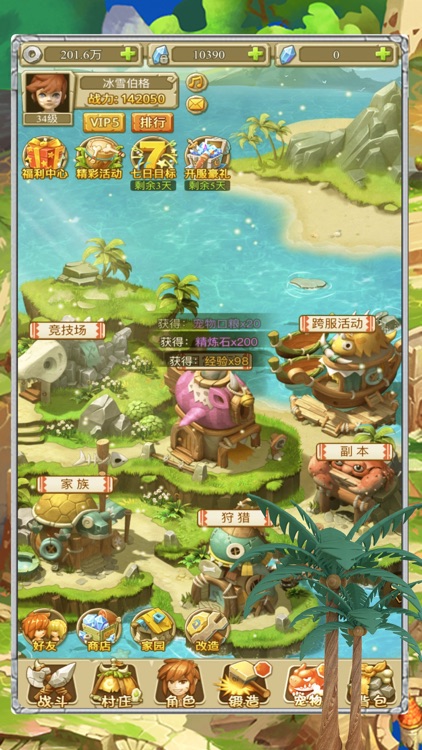 Every country has different legends about the origin of civilization. However, in these legendary stories, people's descriptions of fire are similar. In these stories, fire kind of seems to be the starting point of civilization. With fire kind, there will be civilization.
However, the rise of a civilization will be accompanied by the destruction of a civilization. After humans had the ability to make fire, they began to use fire to kill the dragon creatures with the strongest power at that time. The dragon creatures lost to the flames and had to flee around to avoid human killing.
Choose the baby dragon you want to protect, drag the screen to control the direction of its escape, and help it escape human chasing! 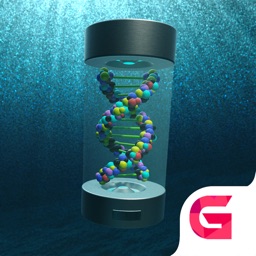 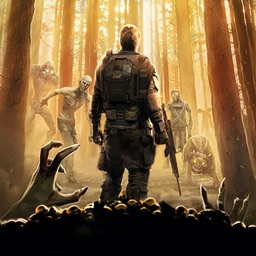 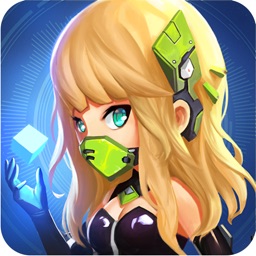 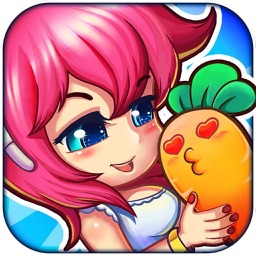 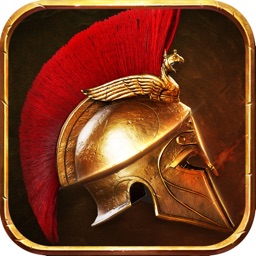