You can extract mp3s from video files and edit the extracted audio files. 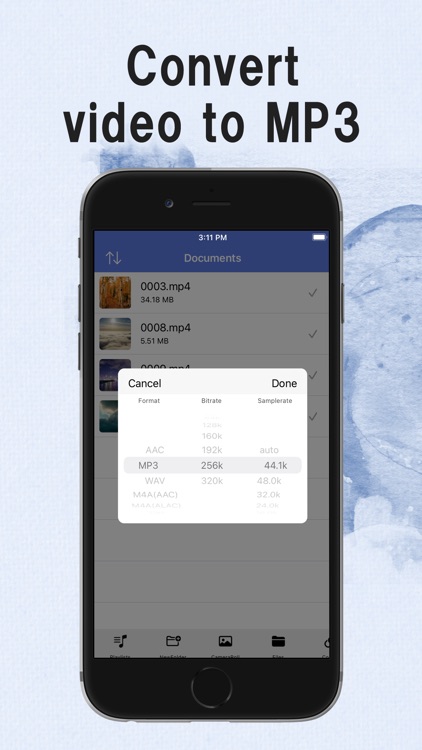 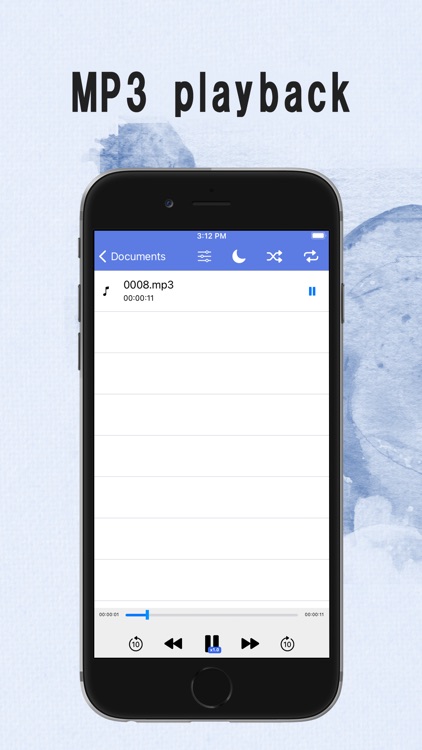 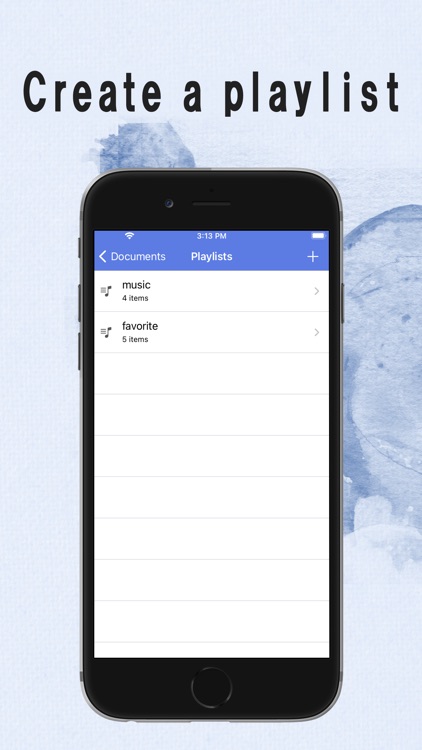 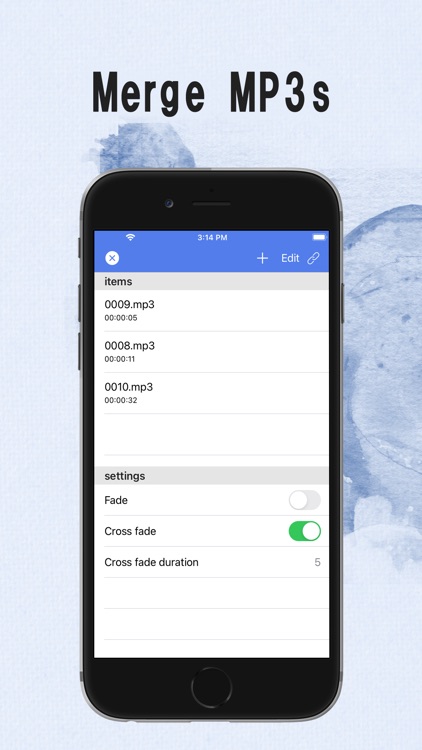 You can extract mp3s from video files and edit the extracted audio files.
Simple yet high-speed operation for video sound source and audio conversion

Bit rate and sample rate can be set when converting to audio.

Recommended is "auto" for both bit rate and sample rate

■ List of supported formats for video and audio files

It is also possible to reconvert the music files extracted from the video to another format.

- Multiple audio files can be concatenated

You can play the audio file in the app

The extensions supported for playback are as follows

You can create playlists with in-app audio files

- The user is responsible for preparing the video including the sound source that will be the conversion source. This app does not have a video download function
- Although audio extraction is performed from the video, it is not possible to extract only vocals or non-vocal audio.
- Conversion can be performed only with iPhone / iPad, but the conversion time depends on the file size, playback time, and device performance of the conversion source video.
- Although it is a so-called mp3 converter app, it also supports formats other than mp3.
- Some functions require in-app purchase, but all basic functions can be used free of charge.


We accept bug reports and suggestions for improving functions from users in reviews.
We are accepting user opinions and impressions such as "I like this place" and "I want such a function", so please write a review. 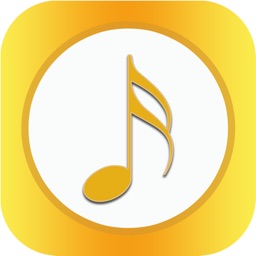 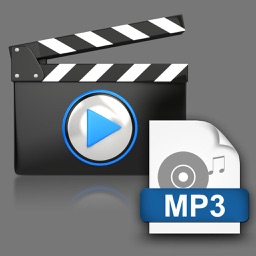 Video to mp3 converter no cap 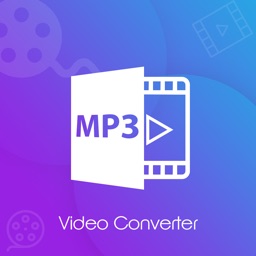 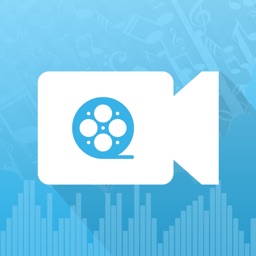 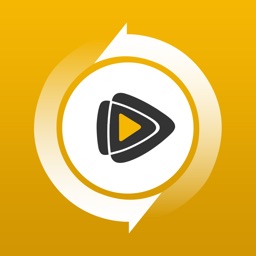 Thu Tran
Nothing found :(
Try something else