Real Einstein Challenge is a logic puzzle to challenge your brain. It is known as different names, such as Einsteins Riddle, Zebra Puzzle or Sherlock Holmes Puzzle. 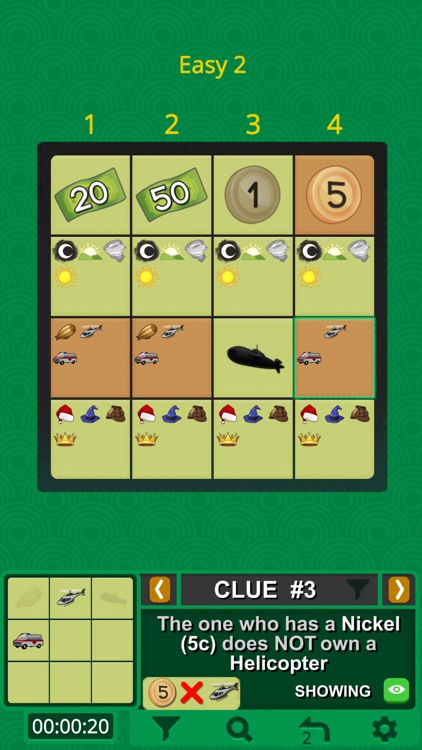 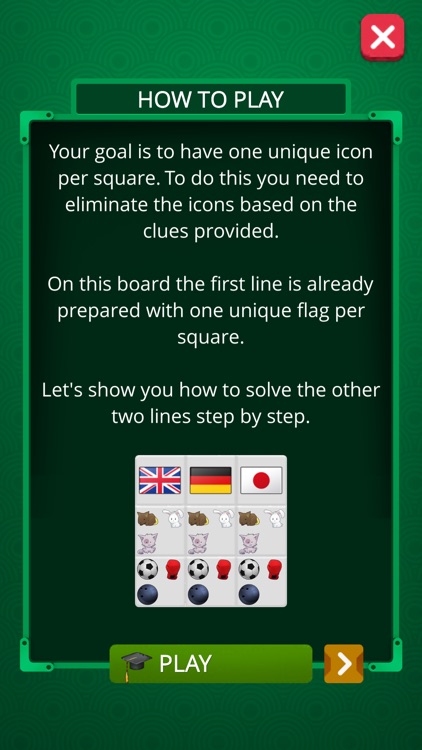 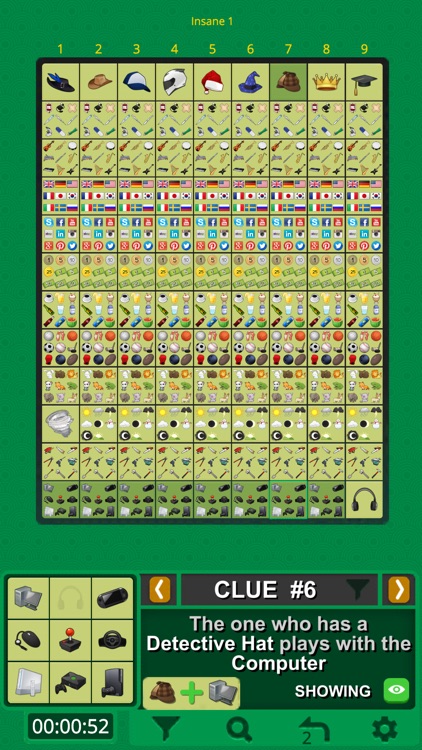 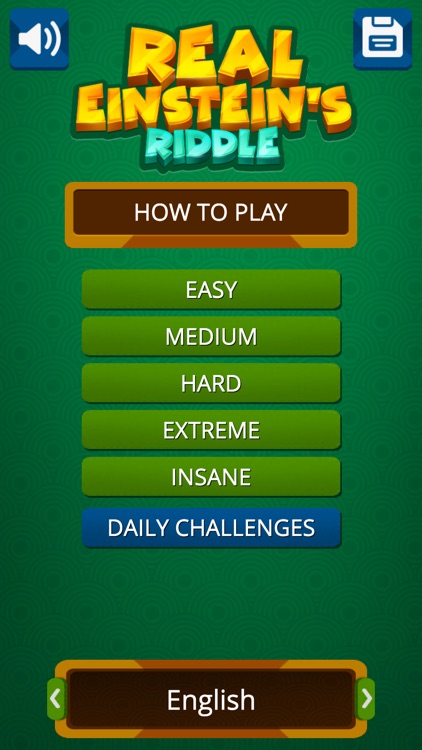 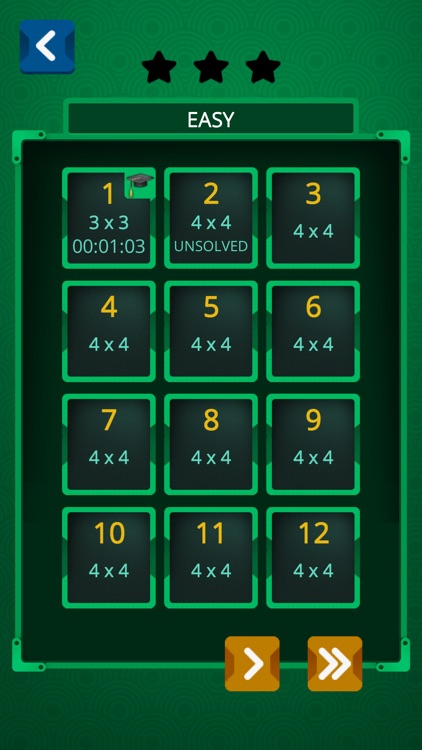 Real Einstein Challenge is a logic puzzle to challenge your brain. It is known as different names, such as Einsteins Riddle, Zebra Puzzle or Sherlock Holmes Puzzle.


The game presents a logic problem that gives you several clues describing a scenario involving a number of people. Each person has a certain job, owns a certain pet, likes some kind of sport, among other attributes. Your role in this brain teaser is a mix of detective with intelligence work: by using pure logic thinking and elimination, to uniquely deduce the whole scenario based on only a few initial clues.


Features:
• Thousands of Riddles: over 7000 logic riddles, all free! No packs to buy or anything.
• Daily challenges: 15 free challenges every day.
• Increasing Difficulty: Several grid sizes, from 4x4 to 16x9 - the bigger the harder.
• Filters for Experts: Filters to help you find hints related to the elements and variables you want.
• Mobile: Fully adapted to mobile interface: no clumsy triangular grid as the paper version.
• Auto-Save: game is automatically saved so you can continue later.


Clues follow these lines:
"The English wears the Baseball Cap. The American likes Wine. The one that owns a Fox doesn't drink Beer..."


And your job in the Einstein Riddle is to fully determine the scenario using logical assumptions, such as knowing what drink the English likes, and what kind of hat the guy who owns a Fox wears.


If you like pure logic problems, this game is for you: a true enigma game.


If you have any suggestions or problems let us know through einstein.ios@rottzgames.com or the Facebook group: https://www.facebook.com/groups/288035414684910/ 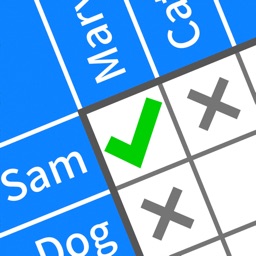 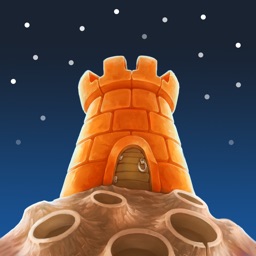 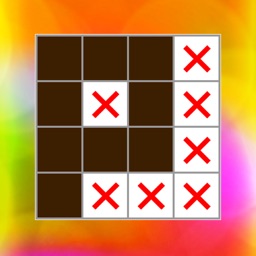 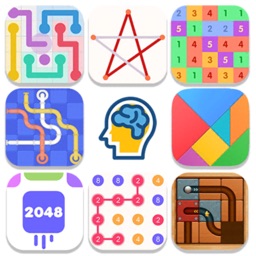 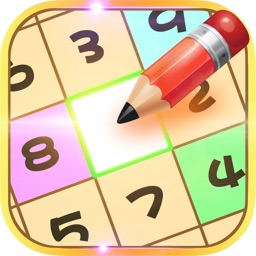 Yuping Zhao
Nothing found :(
Try something else