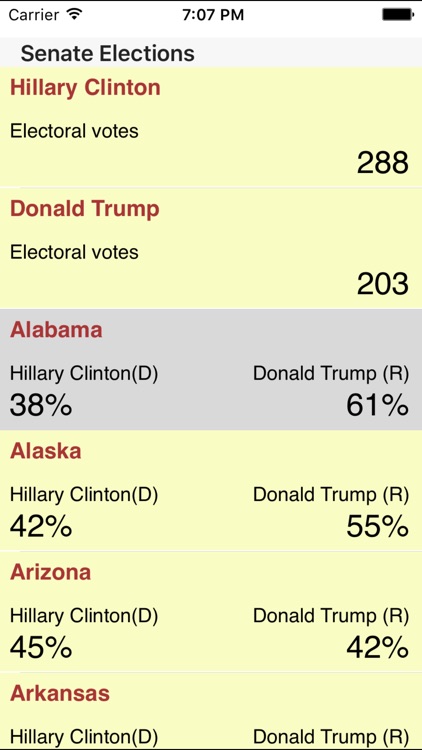 You can now stay up to date on the latest poll numbers for the Presidential and Senate races on you iPhone and iPad! 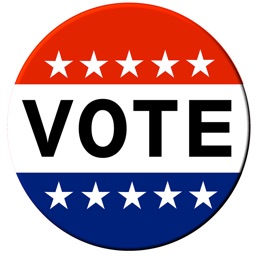 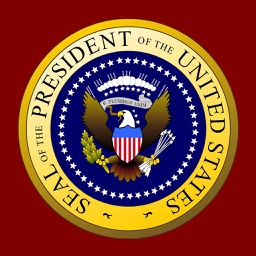 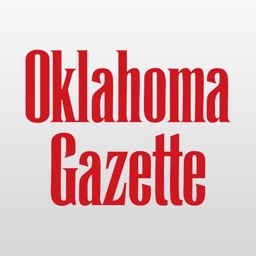 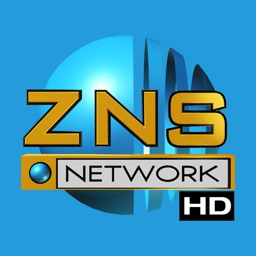 Broadcasting Corporation of The Bahamas 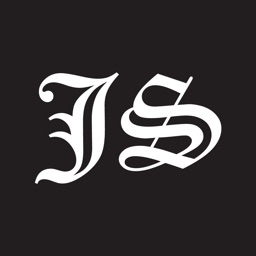 Forum Communications Company
Nothing found :(
Try something else