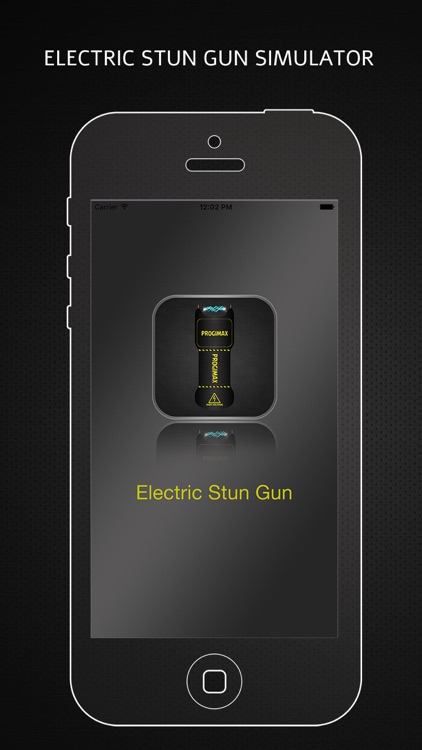 Note:
Electric Stun Gun Prank app is intended for entertainment purposes only and does not provide true Stun Gun.
Electric Stun Gun is a fun little app that simulates the sound and noise of an Electric Stun Gun. Electric Stun Gun displays an image of a stun gun in the center of the screen.
Stun Gun Simulator is basically a prank game which simulates the functionality of an electric stun gun. The app displays an image of a stun gun / electric weapon on the screen. By touching the image, the phone will start to flash.
Features of an application:
- Realistic of electricity animation
- Fool your friends into thinking you have a real electroshock weapon
- Press the on/off button to simulate an electric shock
Thank you for playing our games and applications! Post reviews applications and we will make them even better! 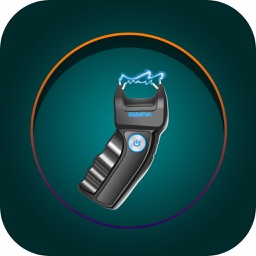 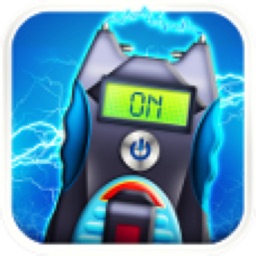 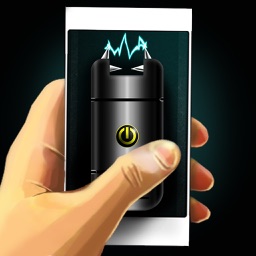 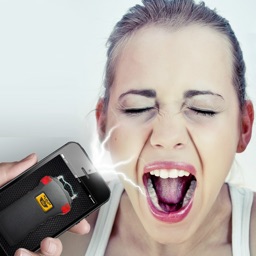 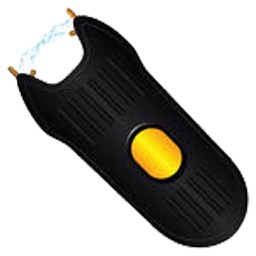 Mujeeb Ud-din
Nothing found :(
Try something else