Watch Fengshui for your house yourself. And you can decorate your house with very easy to get items to increase your fortune, it can be as simple as a cup of tap water, several pieces of river pebbles. 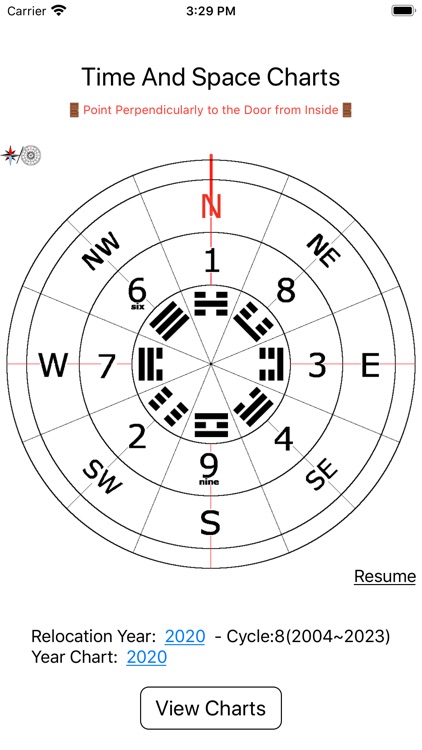 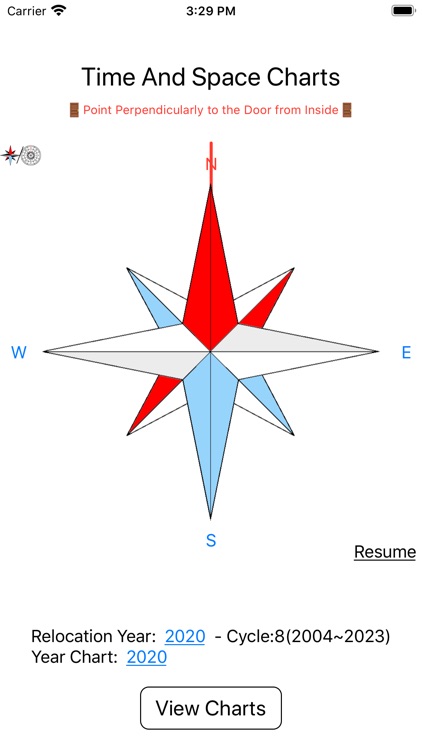 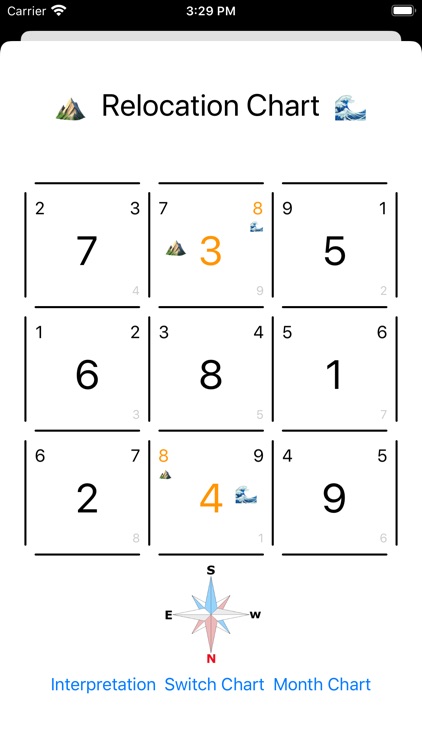 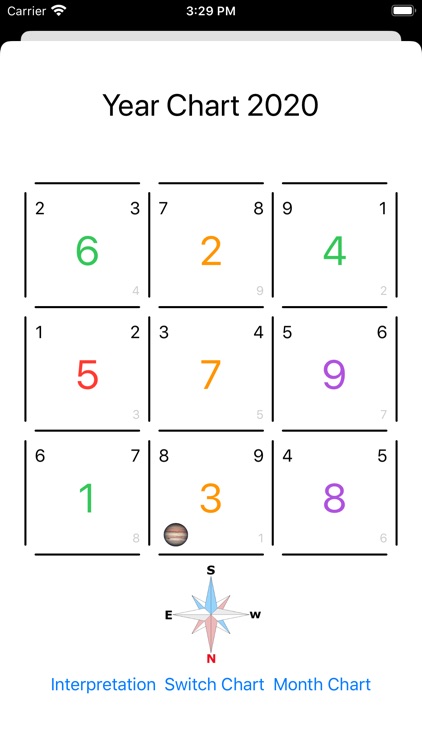 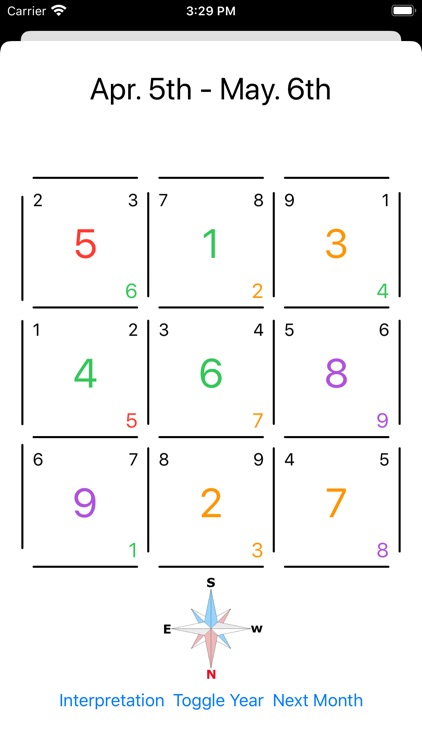 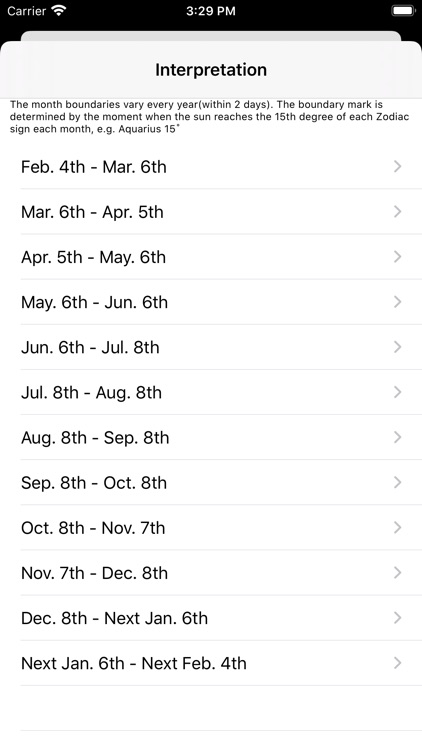 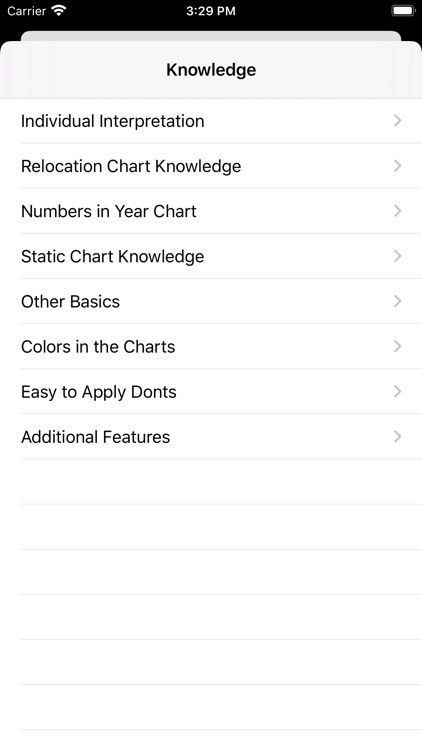 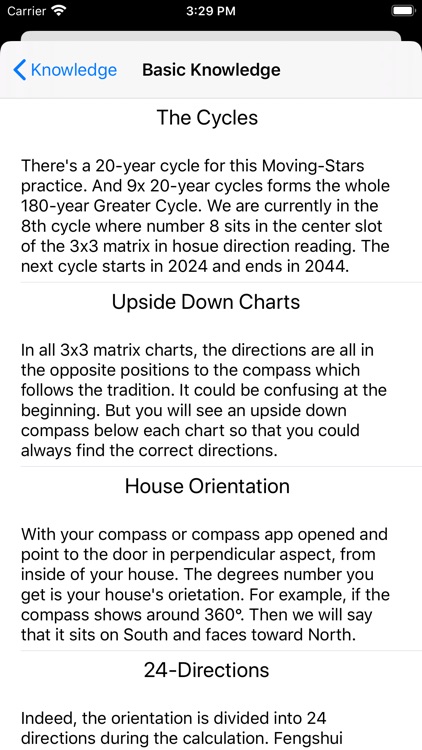 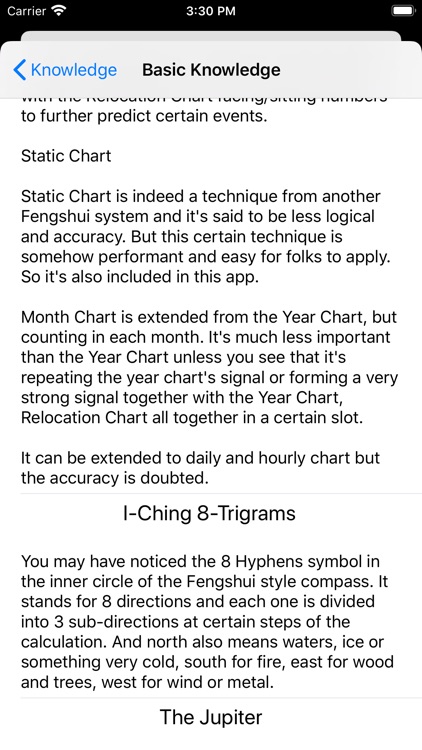 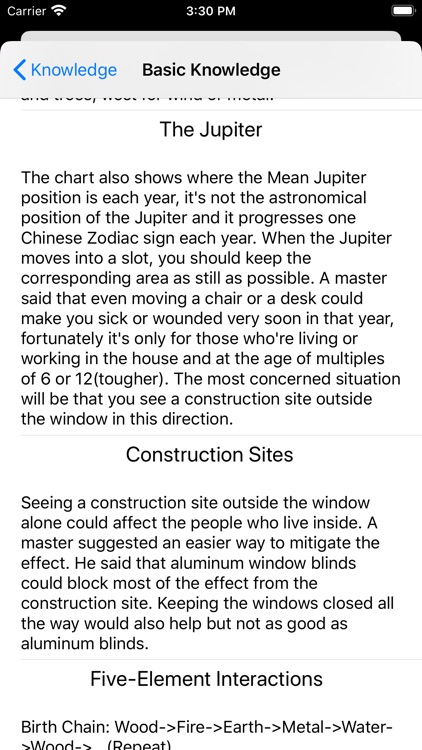 Watch Fengshui for your house yourself. And you can decorate your house with very easy to get items to increase your fortune, it can be as simple as a cup of tap water, several pieces of river pebbles.
The technique this App uses is called "Flying Stars", if in a more astrological term "Transitting Stars" or "Progressing Stars." In Japan, the technique is called "Nine Stars".

In Hong Kong, Nine Stars is the most prevailing and basic technique in the Fengshui watching practice. The technique was derived from the Lo Shu Square which is a 3x3 matrix filled with numbers from 1 to 9, where the sum of three numbers in each direction equals to 15. The matrix was carved on a turtle shell in the form of dots connected by lines. But no one knows how it was invented. From the ancient myths, it Lo Shu Square was a gift from the ancient gods. There's also a theory that I-Ching was also derived from the Lo Shu Square.

How to Use the App?

It's simple, just like using the system compass.
1st, select when you moved in the house and the year you want to investigate.
2nd, point the App's compass(the red pointer) towards the door or the wall where the door is perpendicularly.
3rd, Tap View Chart and it will chart your house's chart and a yearly chart. And then you could check the interpretation and suggestions to decorate your house to increase your fortune or to avoid the bad luck. The decorations are simple. If you see that you need some water element on a direction(a block in the matrix), just put a cup of water there. If you need fire element, just put a pink card paper or other material in pink there. Of course you have many options for every element. But sometimes there's nothing we can do.

How does the technique work?

There are 2 types of Star Transits in the matrix, let's call them Greater Transit and Lesser Transit. Both transit follow the same pattern, the difference is that Greater Transit shifts every 20 years and the Lesser Transit shifts every year. Another difference is that based on your house's facing direction, there are also two groups of numbers generated, one for your health and the other for wealth or income. The Greater Transit is determined at the time when you moved into the house and it doesn't change even after the 20-year shifting unless you move in again. The Lesser Transit shifts every year(There's a rule for the monthly, daily and hourly shifting as well). Most of the decorations are based on the yearly chart. where we try to increase our fortune and avoid the bad luck. Fengshui Masters on the new year's TV shows also use the yearly chart to forecast the life and economy of the city in the year.

Hope that you enjoy this app or technique and find it helpful for you. 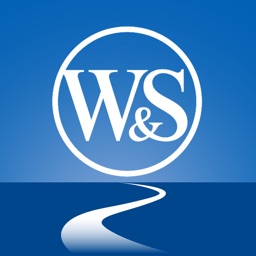 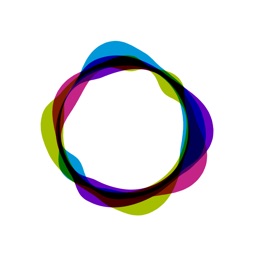 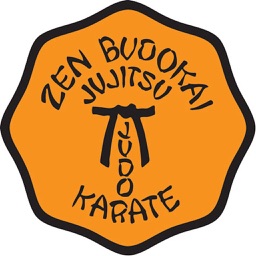 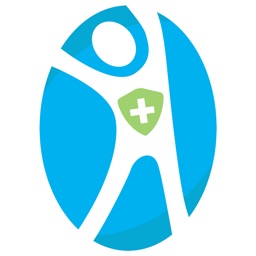 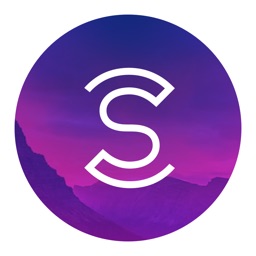 Sweatco Ltd
Nothing found :(
Try something else