Fighting Robot Car Chase 2020 is one of the best robot fighting games available on the store. This police robot transformation game is extremely challenging and adventurous game developed for robot games lover. You have to defend yourself man and your city from the attack of terrorist robots. They want to destroy the peace of city but you have to stop them by fighting against them. 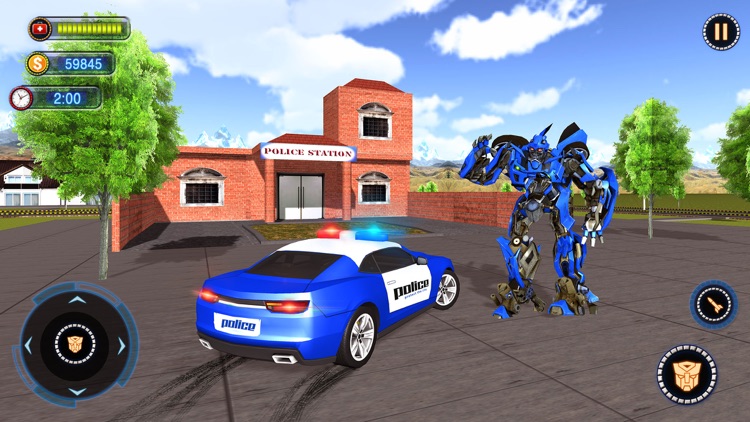 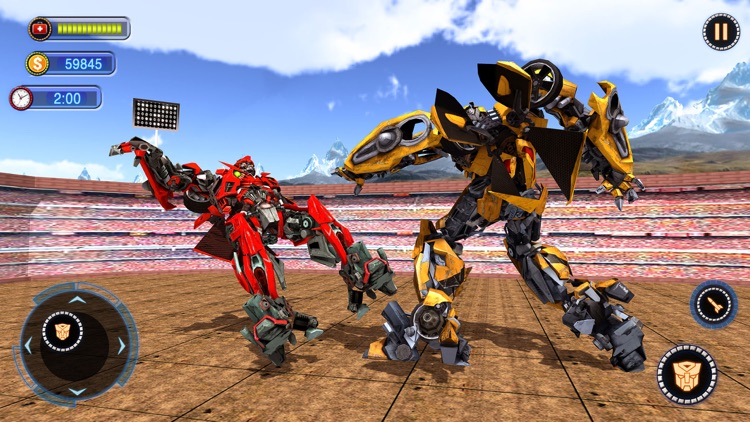 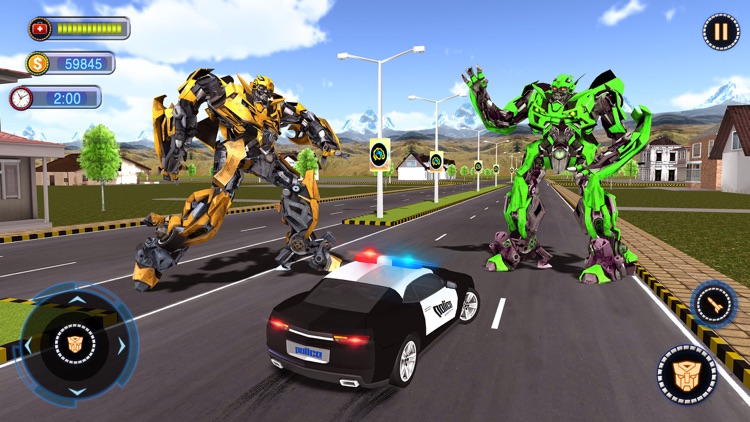 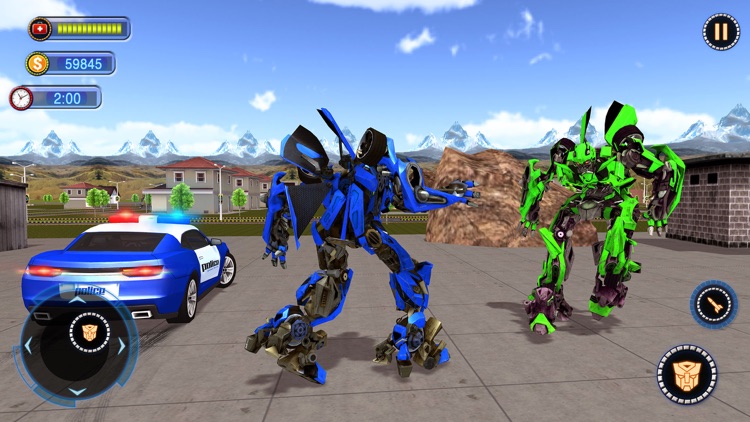 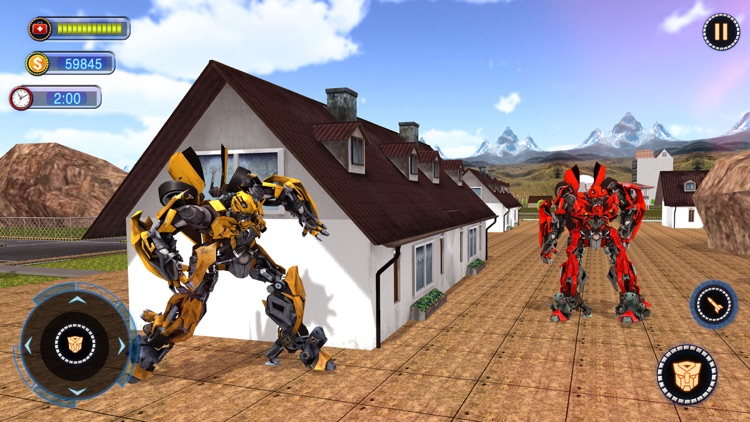 Fighting Robot Car Chase 2020 is one of the best robot fighting games available on the store. This police robot transformation game is extremely challenging and adventurous game developed for robot games lover. You have to defend yourself man and your city from the attack of terrorist robots. They want to destroy the peace of city but you have to stop them by fighting against them.

Recently many aliens robots landed on your city for destroying the buildings and the whole city. You being a robot car transform officer, has to stop them with your latest weapons. You have to find them and destroy them on the spot by driving your muscle car robot like in police games. Find and kill all the maverick gangster robots wandering in the city for teasing the citizens. You have to follow muscle robots by transforming into the luxury robot car, once you find iron gangster robo then transform yourself back into robot hero and start the robotic battle for killing all the bot to maintain the peace of the city.

Fasten your seatbelt after being transformed into terminators space robot car games, start accelerating your steel car robot cop and find all the wandering aliens for fighting with them. This game is very unique you have to play with the dancing robot by selecting from the fps robot selection scene. There are multiple police robots dancing in selection scene, so buy your favorite us police robot for fighting against fighter robots.

This car robot game is different from other robots war game and always one step forward from other war robot games. Once you start playing this superhero robot game, then it will be difficult for you to leave us cop game because you would be stuck in a situation of fighting, unlike other robot police car games that require your presence all the time. All missions are drastically designed that will keep you engaged for hours opposite to other robots games. And you would not be realised that you have spent many hours in this us robot fighting game 2020.

Being a moto robot driver find all the underworld robots making a plan to kill the civilians and converting peace city into crime city. You are fully trained from robot training school, you have to prove yourself as a trained us army robot by fighting against criminal robots. Be a best army robot officer and kill all the dirty robots. Use your weapons for shooting robots from a safe distance. Robot shooting is not an easy task because enemy robot is also equipped with deadly weapons which can destroy in seconds. So you have to be very careful while robot car driving or walking on the crime city roads. Convert the sin city into peace city by eliminating all criminals robots.

The entire city is under the attack of thugs and mafia robots who are using latest deadly equipment and have started the futuristic robot battle 2020. You are their savior and its the best time to prove yourself as a superhero robot by saving the precious lives of people. You are a monster robot and can also be transformed into robot car, so use your all powers for ending the robot and robot shooting which is destroying the whole city. Crush the mech robots and keep on robot transforming like a police robot and keep destroying them. This is not a robot for kids, it’s only for mature gamers.

Earn game cash currency by playing this robot battle game for hours. Then by more deadly and latest robots from the robot store, which would help you to crush mafia robots more easily. You can enjoy robot dance in robot selection screen while making any purchase. 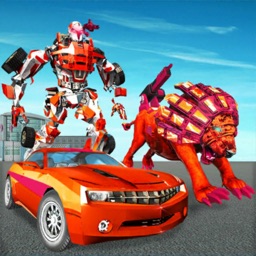 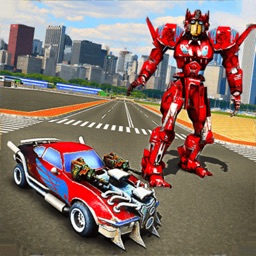 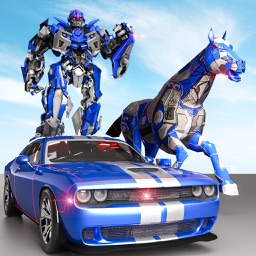 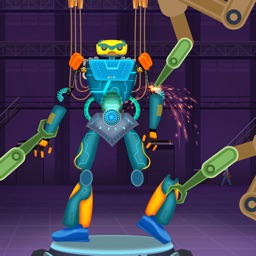 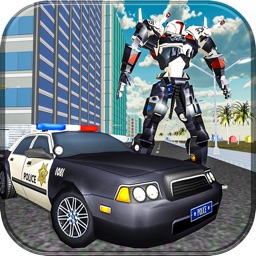 Ahmed Faseeh
Nothing found :(
Try something else